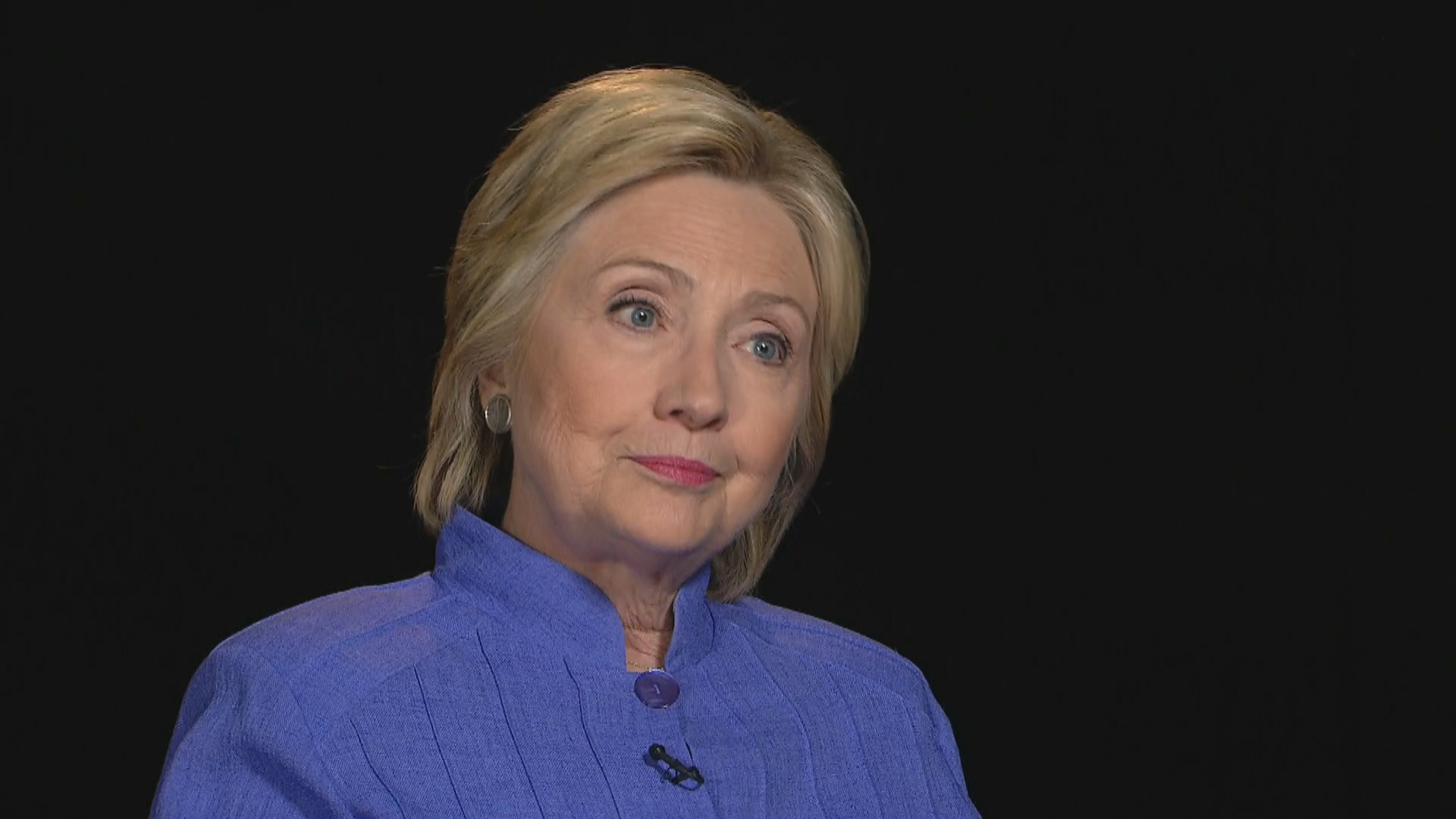 In an interview with "CBS This Morning" co-host Charlie Rose, presumptive Democratic presidential nominee Hillary Clinton addressed perceptions of her trustworthiness and her use of a private email server as secretary of state.

While the FBI recommended no charges be brought against Clinton after their investigation into the scandal, a recent CBS News/New York Times poll shows 67 percent of registered voters do not find Clinton "honest and trustworthy."

"Do you think the email crisis contributed to the question of trust?" Rose asked Clinton Monday.

"Well, I have said that I am very sorry about it, that I made a mistake. It was certainly not a choice I would do again," Clinton said.

"I have said that. Yes," Clinton said.

"And some say, what were you thinking about the national security risk when you made this decision? ... And it hasn't been determined that there was no hacking," Rose said.

"Well, there is no evidence of it," Clinton said.

"But some would suggest that that's the reason that they were very good at it, 'cause there's no evidence of it, and that you exposed--" Rose said.

"Charlie, there is no evidence of that," Clinton said.

"No, that's not what he said," Clinton said.

"Let me go to what he said. He said, 'careless,'" Rose pointed out.

"Well, I would hope that you, like many others, would also look at what he said when he testified before Congress. Because when he did, he clarified much of what he had said in his press conference," Clinton said. "And I appreciated that."

"But he said it was sloppy," Rose said.

"Correct me if I'm wrong. ... Someone said, 'What's the definition of careless?' And he said, 'Real sloppiness,'" Rose said.

"Well, let me say this: There were three at-- probably at least 300 people on those emails, the vast majority of whom are experienced professionals in handling sensitive material. ... And I have no reason to have second-guessed their decision to send or forward me information," Clinton said. "Do I wish I hadn't done it? Of course. Was it a mistake? Yes."

"Was it wrong?" Rose asked.

"Well, it was wrong because -- look at what it has generated," Clinton said.

"But was it careless?" Rose asked.

"Well, I think you would have to say 300 people who communicated with me on email are among the most careful people I've ever had the privilege of working with," Clinton said.

"Do you think it contributed and became a controversy because it fed trust issues?" Rose asked.

"Well, I'm sure it didn't help. Yes, I am sure it didn't help," Clinton said. "But I'll tell you this, I am the last person you will ever have to worry about, ever -- not being 100 percent as specific and precise as I can be so that nobody ever raises any questions like that ever again."