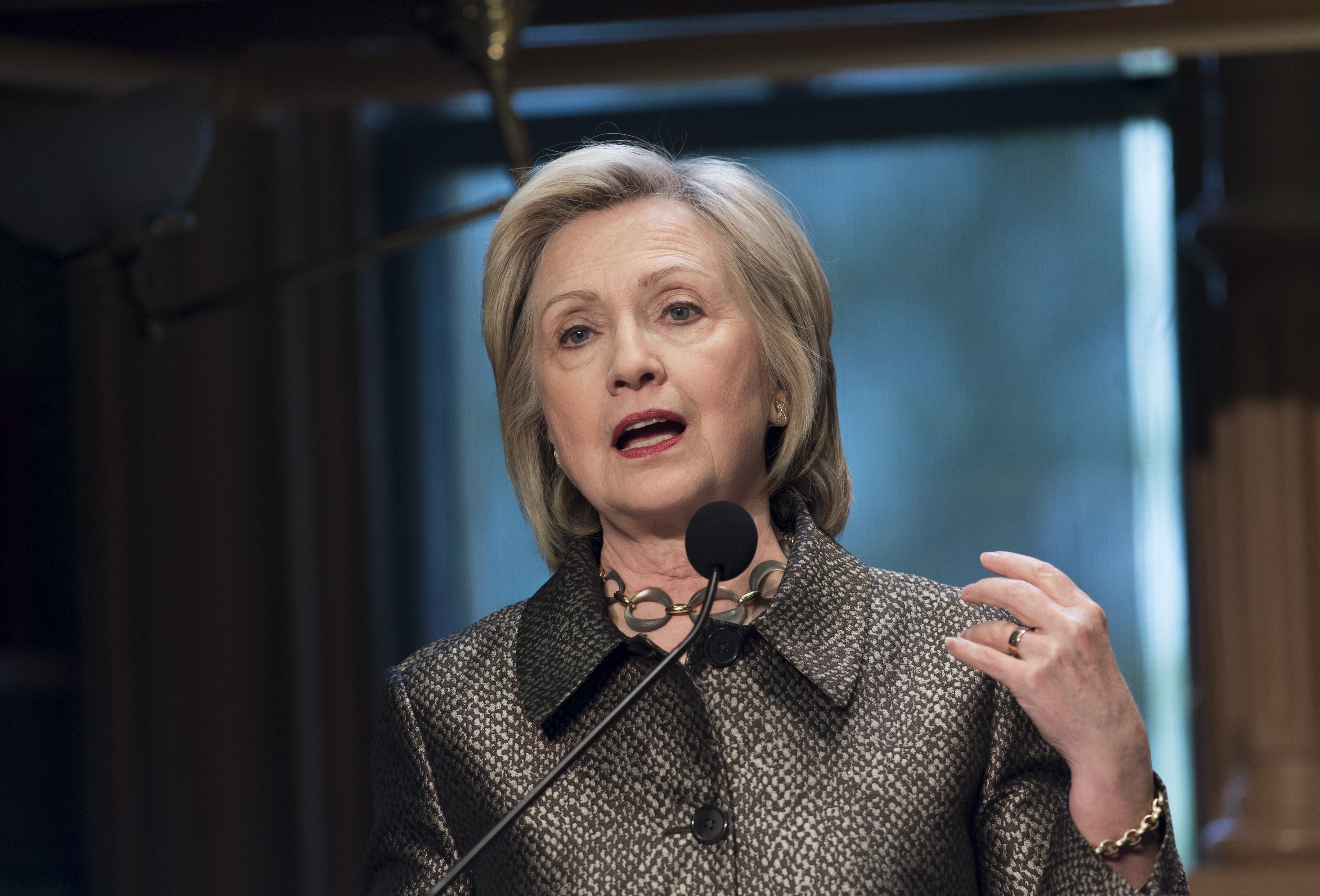 After nearly two months of intense scrutiny surrounding Hillary Clinton's private email server use, 300 of the former state secretary's messages on Benghazi are expected to come out in the coming weeks. But according to a Reuters report, there's little to be learned from the store of documents provided by the Democratic presidential candidate.

The emails indicate that the then-secretary of state was privy to updates about the U.S. embassy in Benghazi after the June 2012 attack and the possible public U.S. responses but do not contain proof that Republican accusations were correct. The messages, according to Reuters, do not show that Clinton was involved in attempts to cover up the connection of extremist militants to the attacks.

The news outlet has not reviewed the few hundred messages -- a small percentage of the approximately 30,000 emails Clinton has handed over to the State Department, which are still being reviewed -- but spoke to sources familiar with the emails.

The cache of short missives from Clinton's Blackberry also showed the top diplomat discussing security for a Libyan election in June 2012. Few of the emails were longer than three or four sentences.

The House Benghazi Select Committee, headed by Rep. Trey Gowdy, R-South Carolina, has scheduled a public hearing during the week of May 18 to ask the former state secretary about her use of a private email account.

The former first lady has said that she used her own "homebrewed" server and account as a matter of "convenience." Clinton has maintained that she has complied with the law and has passed on all work-related emails to federal archivists. She deleted her private emails.

Republican critics have raised questions about the account's security and have expressed skepticism about the completeness of the records.

Gowdy has previously stated there were were "huge gaps" in Clinton's Libya-related emails.

Clinton has already testified publicly before the House panel. And while the Benghazi Select Committee has offered the former secretary the option to testify in private, Clinton's lawyers have said there is "no reason" for a private interview.