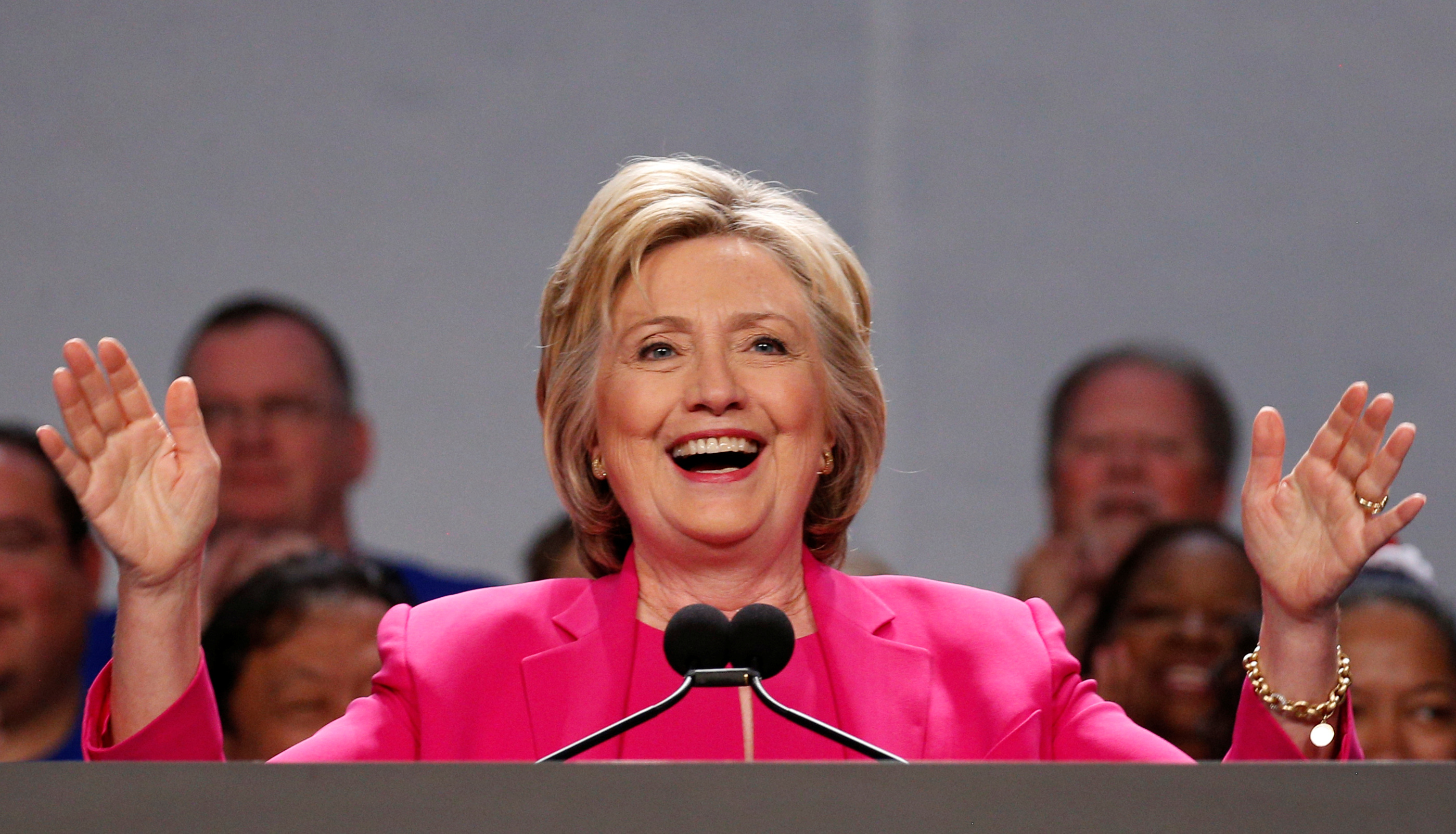 ATLANTIC CITY Hillary Clinton will announce a new plan on Wednesday to provide tuition-free public college for students from families that make up to or less than $125,000, according to a campaign aide.

Throughout the Democratic primary, Clinton campaigned on a promise to make public college debt-free, while her opponent, Vermont Sen. Bernie Sanders, advocated for tuition-free public college. Clinton often publicly rejected that plan, but her new proposal comes after the two candidates met last month in Washington. Their campaigns have been working together to find common ground ahead of their party's convention.

Under Clinton's new proposal, in its first year, students from families with an annual income of $85,000 or less would be able to attend four-year, in-state, public college or university tuition-free. Over the next four years, the cap on eligible families' income would go up by $10,000 each year.

In addition, Clinton will roll out a plan to offer a new, three-month moratorium on student loan payments to all federal loan borrowers. Through executive action, Clinton would allow borrowers to use the moratorium to get help to consolidate loans and enroll in income-based repayment plans. Her third proposal, which builds on her existing plan to defend Pell Grants, would extend Pell Grant funding year-round in order to help students manage expenses for summer courses.

Clinton is set to campaign in Atlantic City on Wednesday afternoon, where she will focus on Donald Trump's business record.