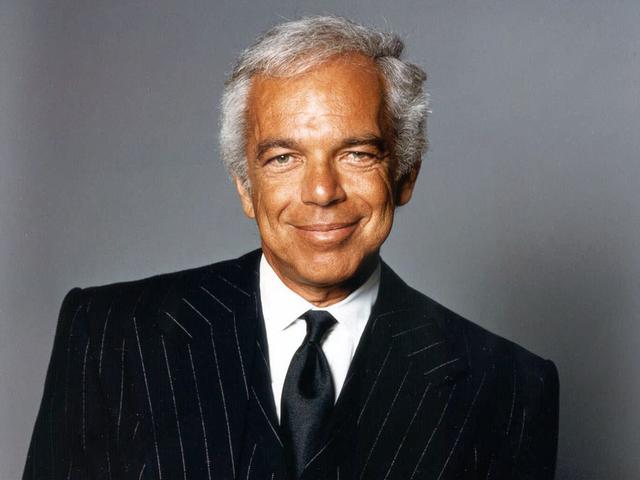 And the top-paid CEO among the largest public companies in the U.S. for 2010 was -- envelope, please -- McKesson (MCK) CEO John Hammergren! The health care executive made $145.3 million last year. It is, as always, good to be the king.

Corporate chiefs as a whole saw a huge rise in their total compensation in 2010, reversing declines over the previous two years, according to a new report by corporate governance firm GMI.

Three of the top 10 come from the health care industry, while another two are in real estate (see chart below). Not a banker was in sight. Not surprisingly, execs at large companies did especially well. Total realized compensation (which counts total annual pay, exercised stock options, cash bonuses, retirement payments, perks and other elements of an exec's comp) for CEOs at companies in the S&P 500 rose a median 36 percent. Their total annual comp grew 13 percent. Midcap company leaders did even better, seeing a 40 percent jump in overall pay. For companies on the broader Russell 3000 index, CEO pay at companies increased 27 percent last year.

By comparison, the wage increase for non-executive employees at U.S. companies in 2010 was 2.1 percent. Here are the top 10 highest-paid CEOs:

GMI senior research associate Paul Hodgson told The Guardian that, given the weak U.S. economy, the firm hadn't expected to see such a large increase in CEO pay:

"Wages for everybody else have either been in decline or stagnated in this period, and that's for those who are in work," said Hodgson. "I had a feeling that we would see some significant increases this year. But 30-40 percent was something of a surprise."

Pay was up across the board for CEOs in 2010, whether in stock-based comp, cash bonuses or other payments, according to GMI, which analyzed more than 3,200 proxy statements. But the outsized awards given to top execs continue to be driven by stock options, especially as grants made a number of years ago matured. Option-related earnings account for eight of the CEOs on the top 10 list.

For instance, $112 million of Hammergren's payout last year came from cashing in options. Verisk Analytics (VRSK) chief Frank Coyne, No. 4 on the list, exercised more than 2.5 million shares for a gain of some $65 million, a profit of nearly $26 a share.

At other companies, cash is king. Former General Growth Properties (GGP) boss Adam Metz received a $46 million bonus last year after only some two years at the helm of the real estate investment trust. The payout came roughly a year after the company went bust in one of the biggest commercial real estate bankruptcies in U.S. history. Metz also got $3.4 million in severance after leaving the company in December of last year.

Indeed, retirement was kind to the top 10 CEOs. For example, ex-Omnicare (OCR) head Joel Germunder received more than $16 million in severance payments in 2010. That came on top of a $102 million pension and $26 million in equity profits. Former Aetna (AET) CEO Ronald Williams got $58.8 million for his final year with the insurance firm.

What are CEOs worth?

The eternal question regarding such extravagant sums -- especially as the rich get richer in this country and with CEO comp over the last three decades more than quintupling relative to average workers' pay -- is whether execs are worth it. In part, it depends whom you ask. Certainly, McKesson shareholders must be pleased that the firm's stock price has risen more than 117 percent in the decade since Hammergren became CEO.

But what to make of the lavish payout to Aetna's Williams? Between the time he took over as CEO at the insurer in February 2006 and his retirement in April, the company's stock price fell 70 percent, The Guardian notes. Thomas Ryan, former head of CVS Caremark (CVS), capped his 13 years at the pharmacy chain with a $68 million bonanza, including $28 million in profits from stock options. During that time, the company's stock price declined by more than half.

"Platinum parachutes are troubling, especially in situations where the CEO was fired, retired or, even in the case of 'golden coffin' payments, expired," Vermont Law School professor Jennifer Taub, an expert in corporate governance, told me by email. "It is hard to argue that a CEO is adding value to the company when he or she has left the building or, in some cases, has left this earth."

As GMI itself acknowledges, its data confirms an enduring reality in Corporate America that will shock no one -- pay at the top end of the ladder often has little connection with performance. Many CEOs reap enormous profits in good times and bad. Another analysis of nearly 500 companies found that executive pay at more than one-third of the firms rose between the end of 2007 and 2010 even as their market capitalization was falling.

Such trends reflect a deeper, and equally persistent, problem. Despite growing investor scrutiny over CEO pay, corporate boards remain largely indifferent to what these supposed owners of the company want. Hodgson writes, noting that U.S. shareholders won for the first time this year the right to a "say on pay":

[T[hree of the highest paid CEOs in the survey -- at McKesson, Aetna and Vornado Realty Trust, who collectively took home around $267 milliom -- saw pay protest votes, what I like to call Nays on Pay, of 30 percent or more. Shareholders are clearly unhappy at these companies.

That could change as investors get in the habit of flexing their new proxy-voting muscles. Hodgson told me he expects shareholders to get more aggressive in years to come in holding companies to account for execs who draw huge rewards despite subpar performance. GMI notes that shareholders at 38 companies in the Russell 3000 formally withheld majority support for the firms' pay practices.

Why don't more board members, who are sensitized these days to the "headline" risk surrounding exorbitant CEO pay, do a better job of clamping down?

"Boards don't sit down and do the math," Hodgson said in an interview. "They don't calculate exactly what is going to happen in a number of different scenarios, including when the stock price goes up. When you award someone 500,000 stock options, there's a way of estimating how much it is worth. But nobody on the board is pointing out that this is only an estimate and that they should figure out what would happen if our share price rose."

Of course, such calculations might put directors under pressure to utter a word CEOs aren't used to hearing from their company's compensation committee: "No." Directors, who typically owe their position on the board to the chief executive, clearly have a strong incentive to say yes.

That dynamic illuminates another sweet deal for Hammergren under his comp package at McKesson. If there is a change of managerial control at the company, it would owe him $469 million.