Ken Smith said the hardest thing he ever had to do in life was tell his dad he wanted to quit the engineering program at a New Jersey university and become a contractor. His father never graduated from college and wanted his son to stay in school. "You've got to better yourself," his dad reminded him.

As families stagger under $1.5 trillion in student loans —triple the level of college debt a decade ago — the prospect of entering what's commonly known as "the trades" as a contractor, electrician, plumber or construction workers may prove more appealing. After all, the paycheck rolls in immediately and no one is saddled with debt.

Fisher cited a quick comparison with a college psychology major who will need not only a four-year degree, but also a year or two of advanced study before entering the workforce at an annual income of about $50,000 annual. At that point, a plumber is already earning the same amount and has been generating between $30,000 and $50,000 for six years.

"The United Association of Plumbers and Pipefitters provides training at no charge, so apprentices complete their training with virtually no debt and, in most cases, with a good job already in hand," said Christopher Haslinger, a spokesperson for the association, which has 356,000 members in North America.

Job opportunities for electricians, plumbers and other contractors are ample. Indeed, a potential housing and commercial boom is stunted by the fact that there aren't enough workers. Angie's List data show that 63% of builders say they can't find enough skilled workers to fill openings.

The shortage of skilled labor is particularly acute in places like Houston and northern Florida, which have been hit hard by hurricanes in recent years. But it's also the norm in expensive states such as California, Connecticut, Massachusetts and New Jersey, where higher prices make the labor market even tighter, according to the website BuildZoom, which helps consumers find contractors for home remodeling.

For people in the trades, of course, that scarcity of labor tends to mean higher pay. Above-average wages are used as a lure by more than half of construction companies, while others tout management opportunities and health insurance.

So with all the opportunity, why aren't more young workers aware of the trades and ready to avail themselves? One reason: Lack of self-promotion. "The dominant form of recruitment is word of mouth," Fisher said.

A TD Ameritrade survey showed that "only a small subset" of teens set to enter the workforce ever think about going into the trades. Parents often try to argue them out of it, even when the alternative is sky-high tuition and heavy student loans. Only 3% of parents expect their child to attend a trade school.

The prejudice against those in the trades who get their hands dirty is unjustified, Fisher said. "Your parents' playbook should not be your playbook."

Ken Smith has no regrets about what he did. And neither does his dad, who joined Ken's contracting business a year after it started. 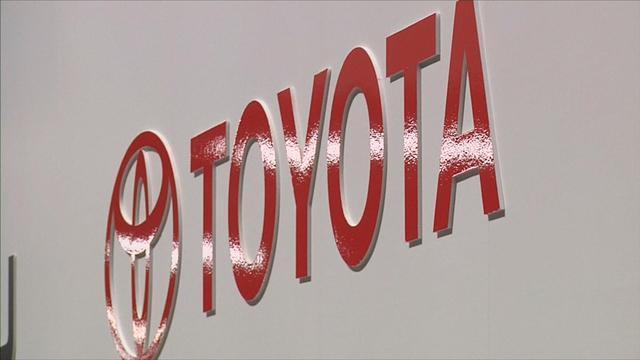 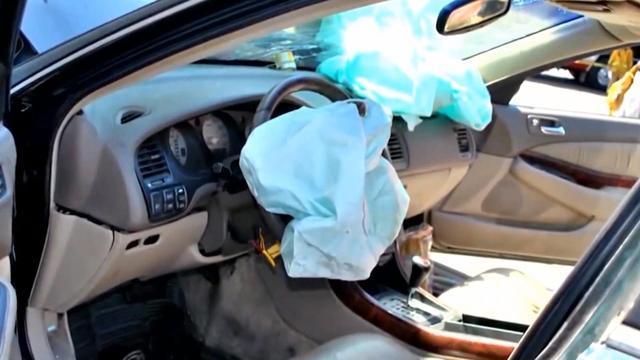 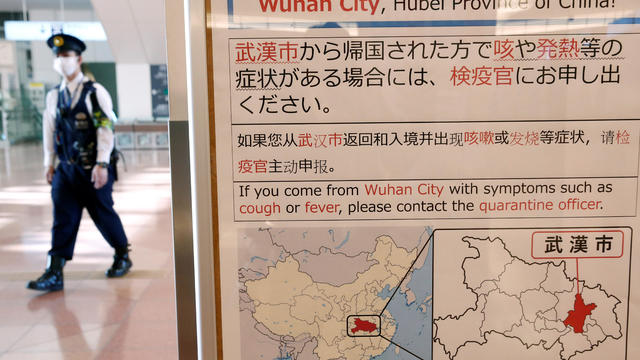