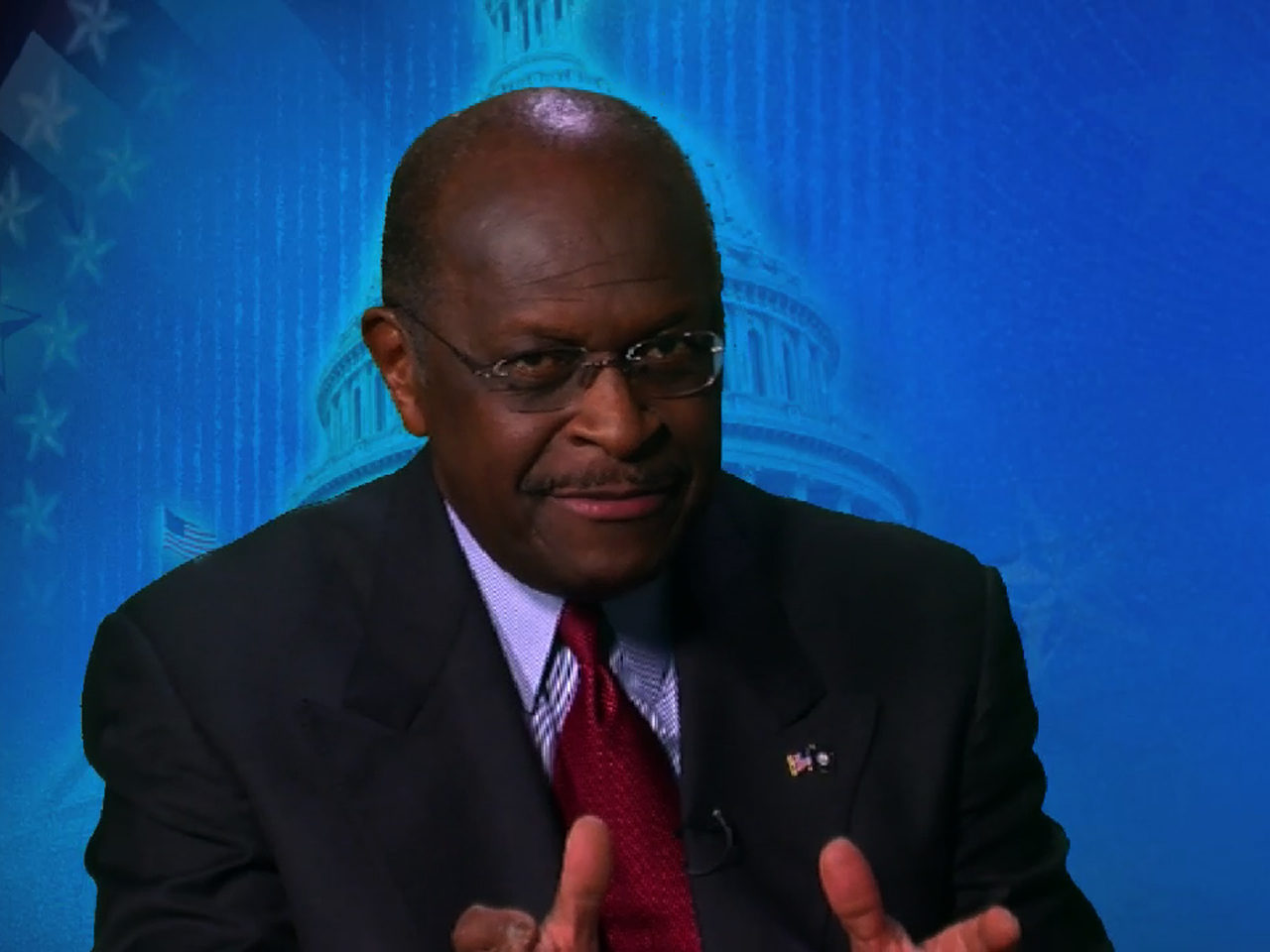 Republican presidential candidate Herman Cain told Hotsheet Wednesday he would accept a Muslim in his cabinet.

In March, Cain said he would not be comfortable with a Muslim in his cabinet or as a federal judge.

Cain stressed Wednesday that he had said he wouldn't be "comfortable" with a Muslim in his cabinet - not that he would completely refuse to appoint one.

"I didn't say I would not have one in there if they put the Constitution of the United States first," he said.

Cain then suggested that the imposition of Sharia law, or strict Islamic law, is a legitimate concern for Americans, pointing to a case in New Jersey.

"There are instances that are around the country little by little where there are attempts [to follow Sharia law]," he said.

Cain pointed to a successful Oklahoma ballot initiative to keep Sharia law out of Oklahoma courts, and complained that a Muslim group sought an injunction that the law not be implemented.

He said Oklahomans are rightfully fighting for "American laws in American courts."

U.S. courts are currently willing to honor agreements made under religious law- Islamic, Christian, Jewish, or anything else - though U.S. law supersedes religious agreements when those agreements are seen as grossly unfair.

Herman Cain: Homosexuality is a sin and a choice

Herman Cain: Americans should cut back on fast food