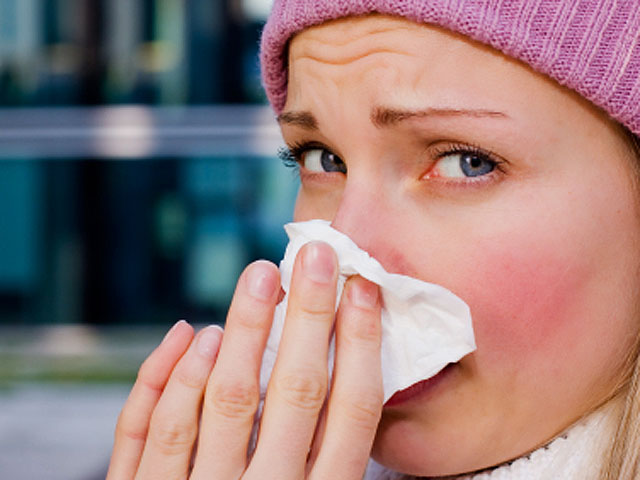 (CBS/AP) Think echinacea is good for the common cold? Don't bet on it.

The largest study yet of the herbal remedy showed that cold sufferers who took it didn't benefit. The study - of more than 700 people between 12 and 80 years of age - showed that echinacea-takers got better about a half-day sooner and had slightly milder symptoms. But those benefits could have occurred by chance.

In other words, taking echinacea isn't worth the trouble or cost, researchers said.

Experts, including study author Dr. Bruce Barrett of the University of Wisconsin, said the finding would probably be viewed as positive by echinacea supporters but as the "nail in the coffin" by critics.

"It's not a compelling result in either direction," said Mark Blumenthal, executive director of the American Botanical Council, which follows research on herbal products.

The study, released Monday by the "Annals of Internal Medicine," was funded by the National Center of Complementary and Alternative Medicine, part of the National Institutes of Health.

Since 2002, the center has spent $6.8 million testing echinacea. The center's director, Dr. Josephine Briggs, said there are no plans to support more human research on echinacea.

"I think what we're seeing is pretty clear," she said. "If there's a benefit of echinacea, it's very modest."

So what's a cold sufferer to do?

Some over-the-counter medications ease the symptoms a bit. But don't go running to the doctor for antibiotics, said Dr. Ann Falsey of the University of Rochester Medical Center. Antibiotics don't work against cold viruses.

What do the pros do?

"I'm pretty old-fashioned. I put a warm sock around my throat, and I use honey and tea and lemon," said the government's Briggs.

Blumenthal of the Botanical Council takes echinacea and other herbs as well. "I hedge my bets," he said.

"I use ginger tea," he said. "It hasn't ever been proven in anyway whatsoever. But I like it."