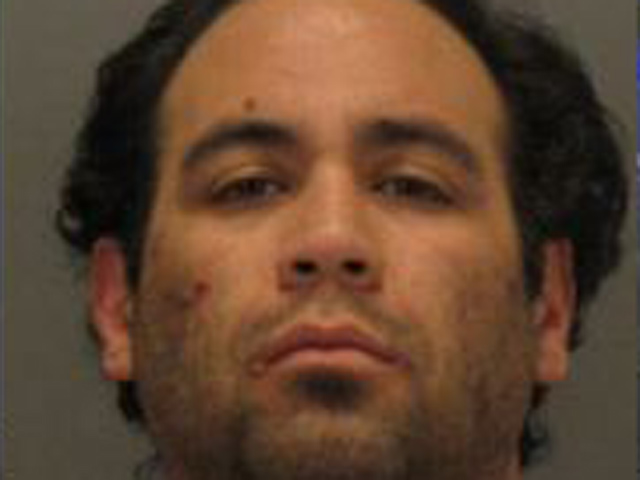 (CBS/AP) SAN FRANCISCO - Police have arrested a Hells' Angel member several months after he was suspected of fatally shooting a fellow member at a funeral for the regional leader of the motorcycle gang.

Ruiz, 38, had been the subject of a widespread manhunt since Steve Tausan was shot and killed during memorial services for Jeffrey "Jethro" Pettigrew on Oct. 15. Police believe that Ruiz shot Tausan when a fight broke out at the San Jose funeral, which was monitored by police.

Dwyer would not say what led officers to the Day's Inn motel in Fremont or if any weapons were recovered but he did add that Ruiz was considered "armed and dangerous."

A front desk clerk at the motel, Rey Bayangos, said Ruiz had checked in just two hours before police arrived.

"They used the phone at the front desk, called and asked him to surrender peacefully, and he did surrender," Bayangos said. "It happened all of a sudden."

Tausan, 52, was one of 4,000 people attending services for Pettigrew, the president of the Hells Angels' San Jose chapter. Pettigrew was slain during a brawl with a rival biker gang in a Nevada casino on Sept. 23.

A week after Tausan was killed, police stormed a house in Stockton but came up empty. Investigators also said in December that they had "credible evidence" that Ruiz, a former San Jose resident, had been seen in the city.