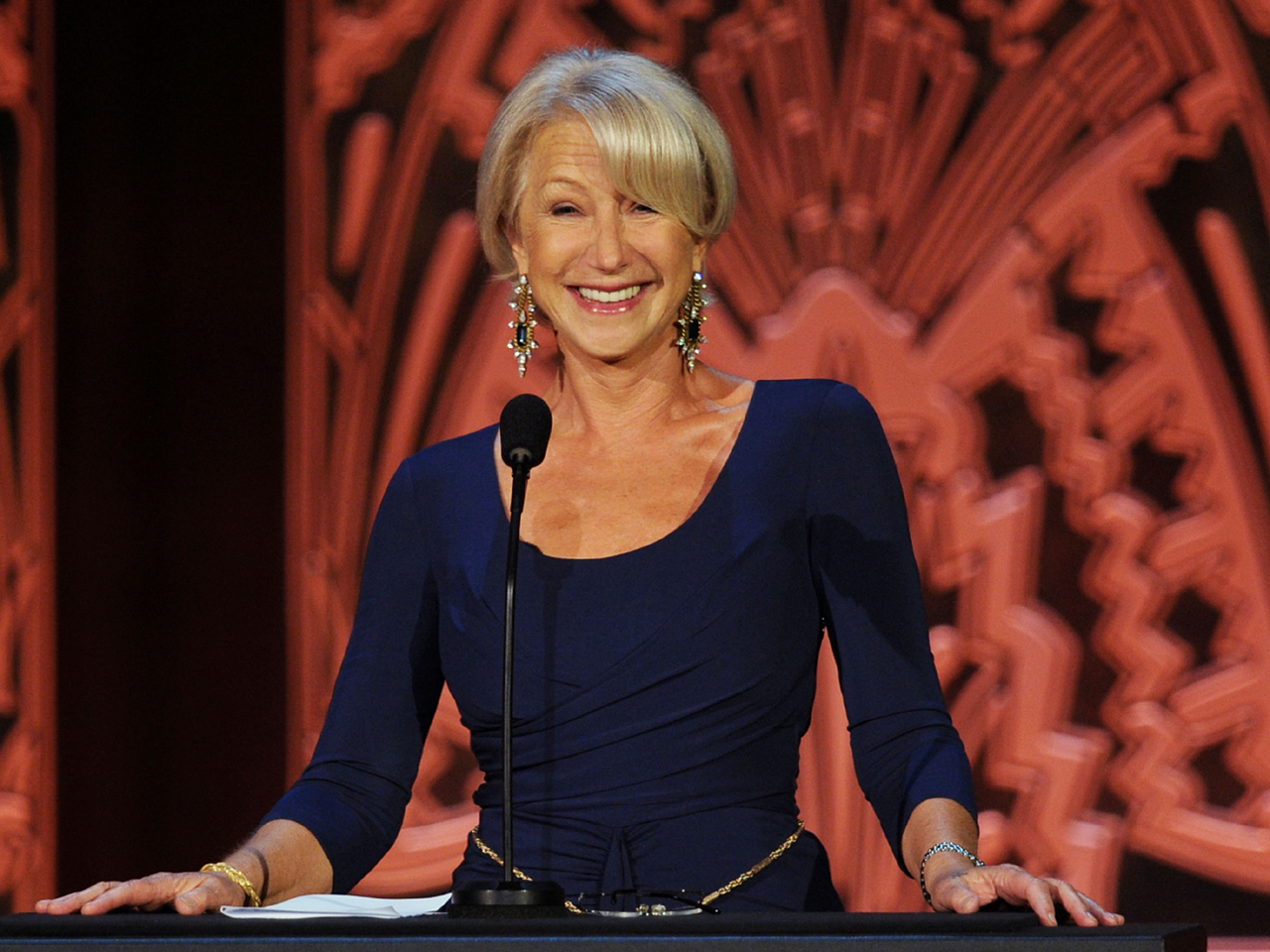 Mirren's co-host will be announced later, according to organizers.

The show is held a day after the Nobel Peace Prize ceremony, which this year honors President Ellen Johnson Sirleaf and women's right activist Leymah Gbowee -- both of Liberia -- and democracy activist Tawakkul Karman of Yemen.

Mirren is attached to the upcoming TV biopic about record producer Phil Spector.