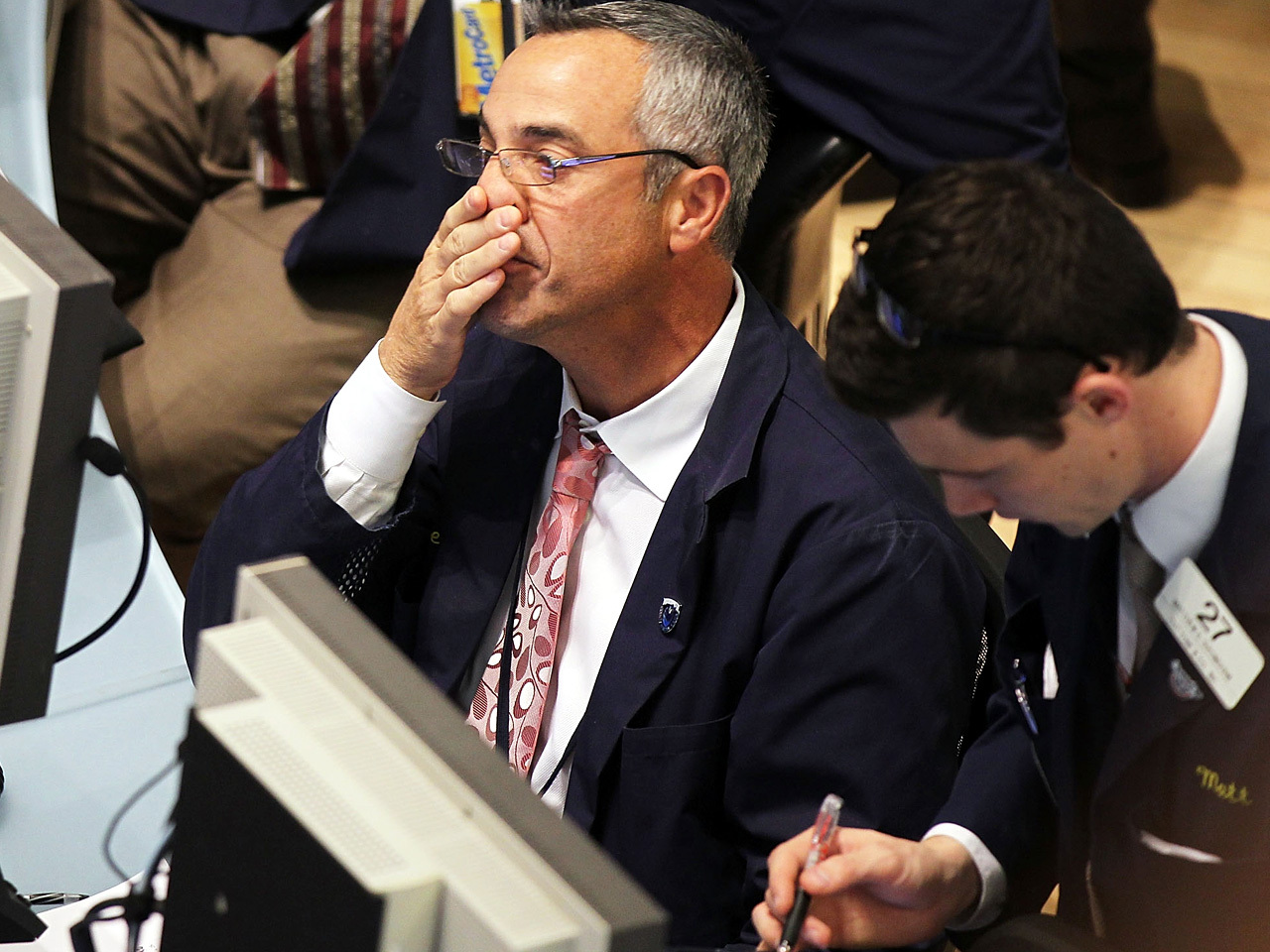 (MoneyWatch) A truly amazing phenomenon in the world of investing is the continued popularity of hedge funds, especially among high net worth investors. Despite the historical evidence on their lousy performance, hedge funds continue to attract great attention.

So instead of hype and hope, we continue to provide you with the evidence.

The table below presents the returns of the HFRX Global Hedge Fund Index and compares it to the performance of various equity and fixed income indices, both for the period 2003-2011 and for the first nine months of 2012. The index follows an asset-weighted approach to accurately reflect the changing opportunities in the hedge fund. Currently represented strategies are convertible arbitrage, distressed securities, equity hedge, equity market neutral, event driven, macro, merger arbitrage and relative value arbitrage.

Apparently, the only thing absolute about the absolute returns funds is that they're absolutely awful.

Given the evidence, the only logical explanations I can think of for the continued popularity of hedge funds are that either investors are unaware of the data, or individuals invest in hedge funds for the same reasons they buy a Rolex or carry a Gucci bag -- they're supposed expressions of status, prestige, exclusivity and sophistication.

Letting such emotions determine investment decisions is a recipe for transferring assets from your wallet to those of the purveyors of products.