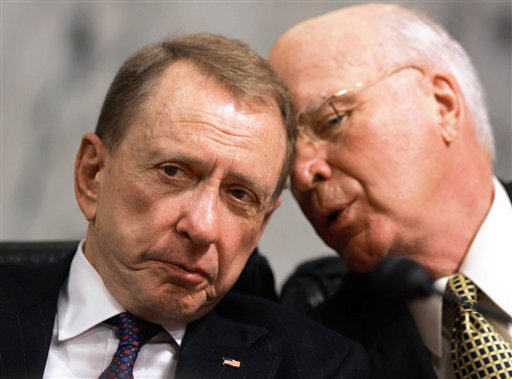 With Alonzo Mourning enjoying his best stretch of the season, it's not surprising so are the Miami Heat.

The veteran center scored 26 points and had 15 rebounds as the Heat defeated the Sacramento Kings 91-77 Friday night for their fifth straight victory.

It's the longest winning streak this season for the Heat, who have won six straight games on the road and have nine victories in their last 10 games overall.

Mourning has been a major factor of late. In the previous five games he averaged 27.2 points and 10.8 rebounds.

"He's been playing real well," Miami coach Pat Riley said. "Without (Jamal) Mashburn he's been getting a lot more catches, we're going to him. He needs to make plays for us."

Mashburn has missed the last four games with a broken thumb. Adding to the burden for Mourning was the departure of back-up Isaac Austin, who was traded to the Clippers on Thursday.

"Yes, without a doubt, it's made a difference without him (Austin)," Mourning said. "Ike gave us depth in the front line. He took a lot of minutes off P.J. (Brown) and myself. We don't have that now."

It didn't seem to matter against the Kings. Mourning and Brown dominated the inside to help put an end to Sacramento's four-game winning streak. Mourning had 20 points in the first half, and Brown finished with 16 points and 13 rebounds. Tim Hardaway had 21 points.

Mitch Richmond scored 22 points for the Kings, who had won 11 of their last 13 at home. Sacramento, which committed 25 turnovers, trailed by double figures the entire second half.

"It was a very disappointing loss tonight," Kings coach Eddie Jordan said. "I was disappointed in our effort, our discipline and our composure. That wasn't the way we had been playing. It wasn't the way I expected us to play."

Miami led by 13 at halftime, and Voshon Lenard made two 3-pointers and had eight points in the third as the Heat increased the lead to 71-55.

The Heat took a 52-39 halftime lead with Mourning dominating inside and Hardaway hitting from the perimeter. Sacramento had 16 first-half turnovers.

NOTES: Otis Thorpe, who played the first four years of his career in Sacramento, drew a standing ovation when he entered the game late in the first quarter. It was his first game since being traded from Vancouver. ... Hardaway had 13 shots in 15 first-half minutes. ... Kings reserve forward Lawrence Funderburke was activated after missing the previous 28 games with a strained rotator cuff. ... Through three quarters the Heat had a 40-20 rebounding edge.