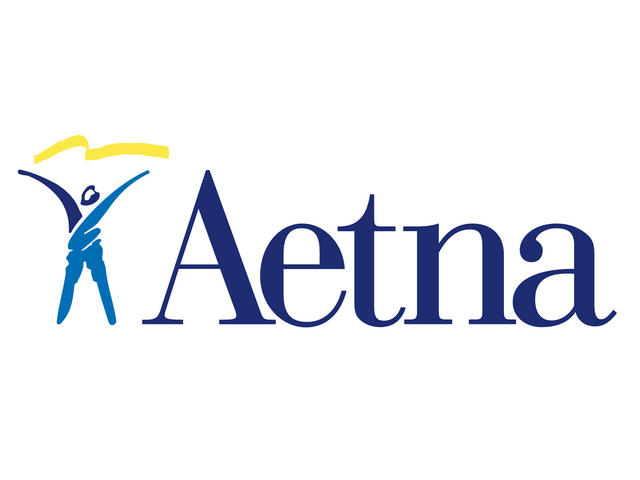 Adjusted earnings, which exclude one-time items, were $1.31 per share. That topped the $1.25 per share that analysts surveyed by FactSet expected.

Aetna recorded a $188-million, pre-tax gain in last year's quarter because claims leftover from previous quarters came in lower than expected, and the insurer was able to release some money it had held in reserve. A steeper than expected slowdown in the growth of health care use helped several insurers last year. Insurers and analysts say use is still growing slowly but has picked up a bit.

In the latest quarter, Aetna saw only a $38 million gain due to leftover claims.

Aetna also said health care costs, or the amount it paid in medical claims, rose 10 percent, to $5.91 billion in the latest quarter.

Aetna is the third largest commercial health insurer based on both enrollment and revenue, trailing WellPoint and UnitedHealth. Health insurance is Aetna's main product, but the company also sells dental, group life and disability coverage.