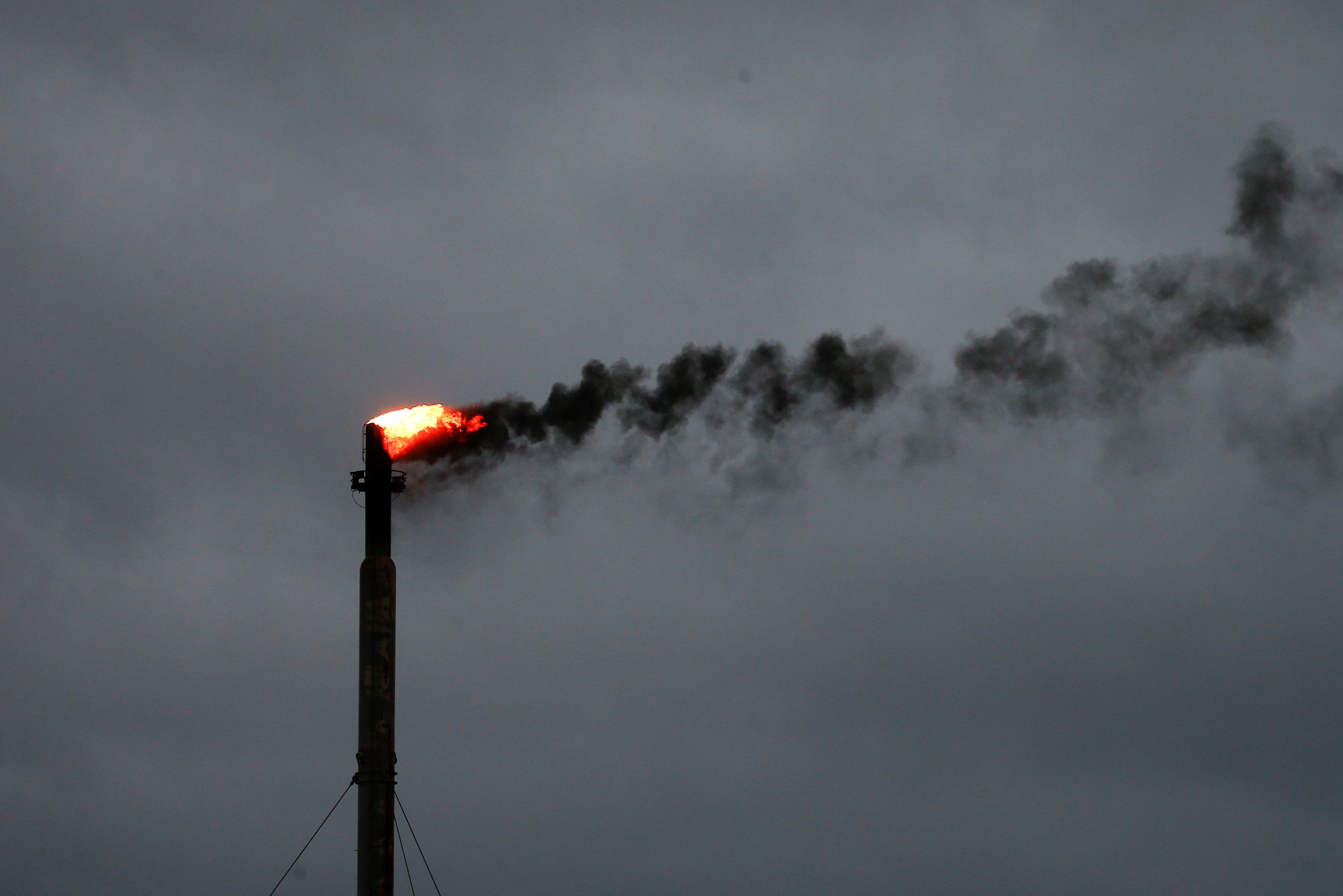 A new report warns of dire health effects on communities of color caused by oil and gas facilities located near residential areas, linking emissions of pollutants with high rates of cancer and asthma, especially in African-American neighborhoods.

The report, titled "Fumes Across the Fence-Line" and released on Tuesday, was produced by the National Association for the Advancement of Colored People (NAACP) the Clean Air Task Force (CATF) and the National Medical Association (NMA). The authors write that "fence-line communities" are disproportionately affected by pollution emitted by nearby industrial facilities.

"We've found that fence-line communities, including many African-Americans, are suffering especially serious health consequences as a result of these emissions," said the CATF's Lesley Fleischman, a co-author of the report.

The report found that more than 1 million African-Americans across the U.S. live within a half mile of natural gas facilities, with many communities facing a higher risk of cancer linked to emissions from the plants. The authors write that the oil and gas industry emits a total of 9 million tons of methane and other pollutants into the atmosphere every year, making the industry the largest emitter of methane gas in the country.

Methane contributes to climate change at a rate that's 87 times higher than carbon dioxide, the main greenhouse gas contributing to a changing climate.

"The life-threatening burdens placed on communities of color near oil and gas facilities are the result of systemic oppression perpetuated by the traditional energy industry, which exposes communities to health, economic, and social hazards," the report says.

Across the country, 91 counties are home to existing oil and gas facilities or ones that are in development. More than 6.7 million African-Americans, or 14 percent of the nationwide black population, reside in those counties.

Louisiana and Texas have the largest African-American populations living in areas with elevated risks of cancer from pollutants, with nearly 900,000 individuals living near oil and gas facilities. However, the report notes that communities in several other states are also at risk, since pollutants can drift for miles before forming dangerous smog.

The authors said preserving regulations enacted by the Obama administration is key to protecting communities of color from pollution.

"Defending the safeguards finalized during the Obama administration and pushing for additional protections against pollution from the oil and gas industry will help improve the health of many African American communities while addressing global climate change," the report says.

Kraft Heinz is making a ketchup bottle made of wood pulp