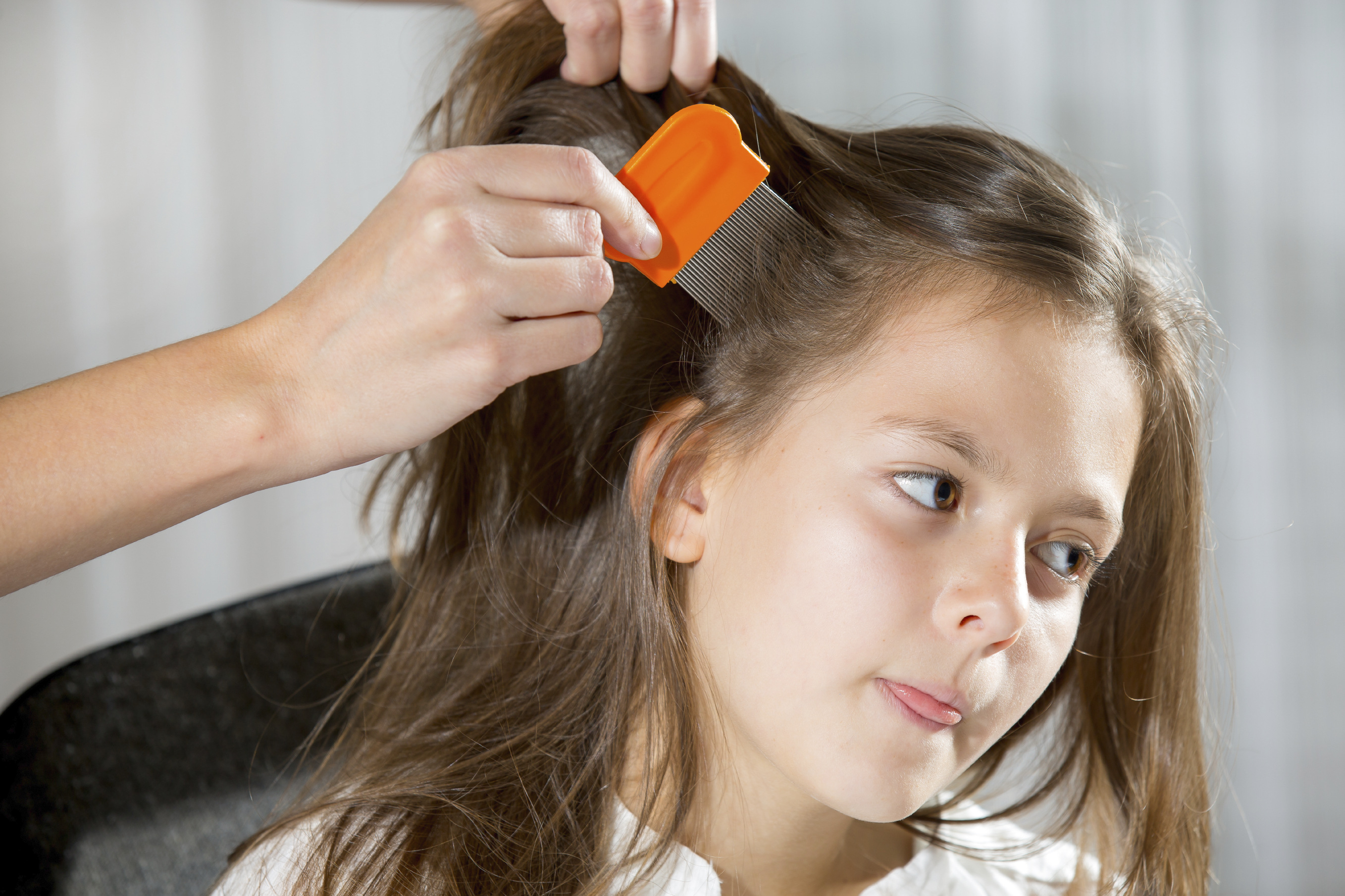 Head lice are a giant nuisance -- as many as 12 million American school children between the ages of 3 and 11 get them each year, according to the Centers for Disease Control and Prevention. And to make matters worse, researchers continue to find evidence that the tiny pests are becoming genetically resistant to common treatments that people use to battle the bugs.

A new study finds that lice in at least 25 states have developed resistance to an ingredient found in over-the-counter remedies that are widely recommended by doctors and school officials. The research is being presented Tuesday at a meeting of the American Chemical Society (ACS).

Researchers from Southern Illinois University gathered lice samples from 30 states, with the help of a network of public health workers.

"We are the first group to collect lice samples from a large number of populations across the U.S.," explained Kyong Yoon, Ph.D., in a press release. "What we found was that 104 out of the 109 lice populations we tested had high levels of gene mutations, which have been linked to resistance to pyrethroids."

Pyrethroids are a family of insecticides widely used to control pests. They include permethrin, the active ingredient in some of the most popular lice treatments on drugstore shelves.

Evidence of widespread pyrethroid-resistant lice has been building for years. Yoon was among the first to report on the phenomenon in the United States 15 years ago, the press release notes, when he tested lice samples for three genetic mutations known collectively as "knock-down resistance."

The mutations affect an insect's nervous system and desensitize it to pyrethroids. Since that report came out, Yoon has expanded his survey.

In the latest study, researchers found lice with all three genetic mutations in 25 states, including California, Texas, Florida and Maine.

Having all three genetic mutations means that these lice populations are the most resistant to pyrethroids.

Of the 30 states involved in the study, only Michigan had a population of lice that was still largely susceptible to treatment with pyrethroids. Researchers are investigating why these bugs have not developed a resistance.

So what's a parent to do?

The American Academy of Pediatrics advises that in areas with known resistance to an over-the-counter treatment, "parents should involve their pediatrician for treatment with a prescription medication such as spinosad or topical ivermectin."

But over time, they could be at risk of the same problem as lice populations continue to evolve, cautions Yoon. "If you use a chemical over and over, these little creatures will eventually develop some resistance," he said.

The National Pediculosis Association, a non-profit group behind the website HeadLice.org, also offers suggestions for frantic parents who find that a lice treatment product hasn't worked. Stop using the product, and don't follow it with another product, the group says, to avoid exposing the child to too many pesticides.

It also says parents should avoid use of Lindane (a prescription treatment that can cause serious side effects), kerosene or pet shampoos.

The Association advises manually removing the nits, or lice eggs, with a nit-removal comb. In many cities, professional treatment services have entered the market to help families deal with cases of head lice either at home or in special salons.