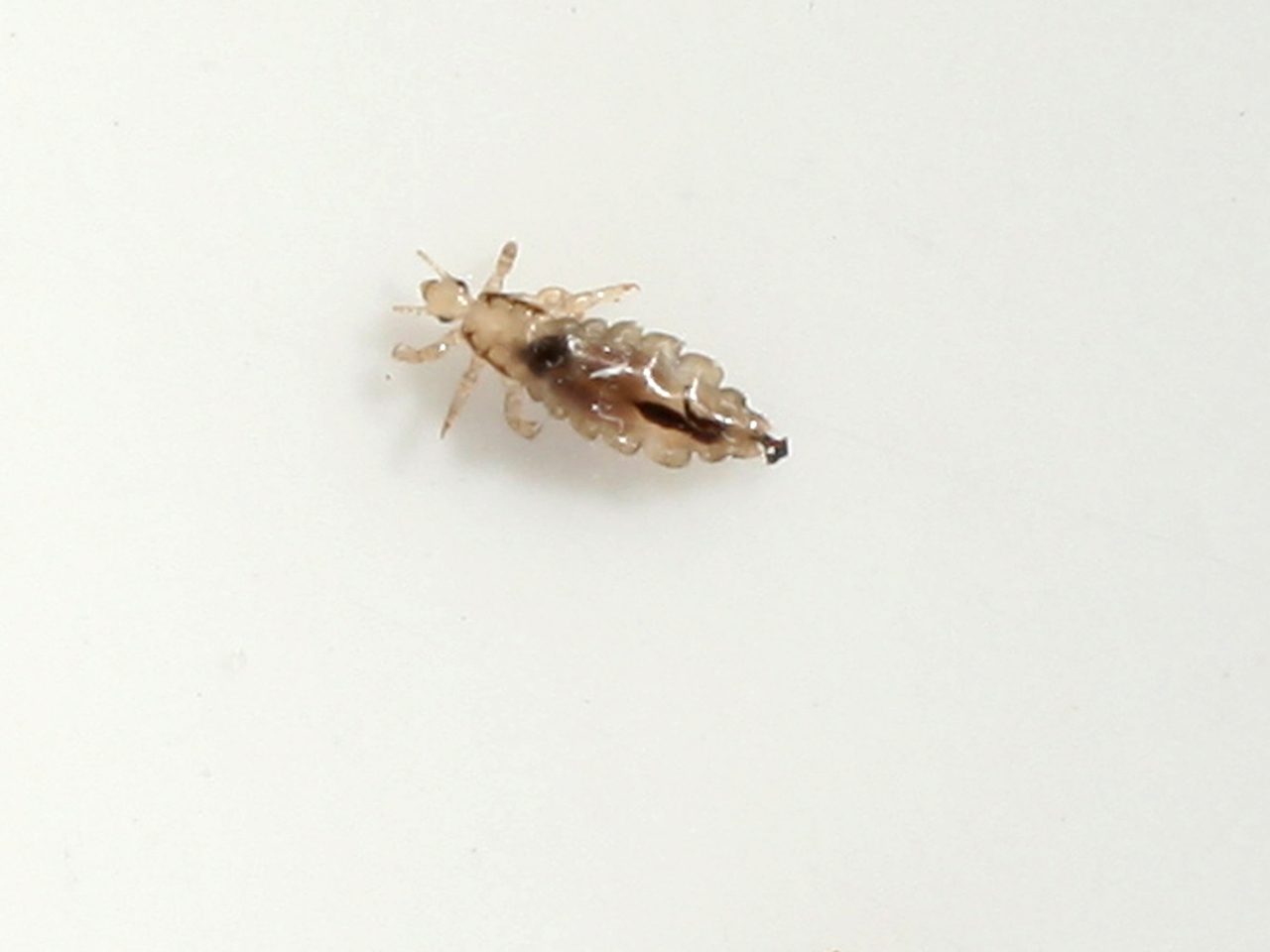 WASHINGTONSome parents are scratching their heads over laxer head lice policies that allow children with live bugs in their hair to return to the classroom.

And some school nurses are no longer sending home the dreaded "lice note" to other parents with kids in the classroom, alerting them to the possibility of lice in their own child's precious locks. The policy shift is designed to help keep children from missing class, shield children with lice from embarrassment and protect their privacy.

"Lice is icky, but it's not dangerous," says Deborah Pontius, the school nurse for the Pershing County School District in Lovelock, Nev. "It's not infectious, and it's fairly easy to treat."

Head lice infestation, or pediculosis, occurs through close person-to-person contact with someone who already has the parasitic insect living close to their scalps. Most often they are spread through direct head-to-head contact but infrequently, they may be spread by contact with clothing - including hats, scarves and coats -- or other personal items like combs, brushes, or towels.

They are not a sign of poor hygiene, according to the CDC.

An estimated 6 million to 12 million infestations occur each year in the U.S. among children 3 to 11 years of age, according to the Centers for Disease Control and Prevention.

According to Pontius, usually by the time an itchy child is sent to the nurse, he or she has probably had lice for about three weeks to two months. She says classmates already would have been exposed. There's little additional risk of transmission, she says, if the student returns to class for a few hours until the end of the day, when a parent would pick up the child and treat for lice at home.

Pontius also doesn't send lice notes. "It gets out who had lice," she says, and there's no need to panic parents. Parents with elementary school-aged kids should check their children's hair for lice once a week anyway, she says. If they are doing that, then there's really no need for the notes.

However, the idea of letting kids with untreated lice remain in class doesn't set well with some parents.

"I'm appalled. I am just so disgusted," says Theresa Rice, whose 8-year-old daughter, Jenna, has come home from her elementary school in Hamilton County, Tenn., with lice three times since school started in August.

"It's just a terrible headache to have to deal with lice," says Rice. To pick out the tiny eggs, or nits, and lice from Jenna's long blond hair is a four-hour process. Add to that all the laundry and cleaning -- it's exhausting, she says. Rice had to bag up her daughter's treasured stuffed animals, which remained sealed for weeks even after Jenna was lice-free.

Jenna's school implemented a new policy in the past year that allows children with untreated lice to go home at the end of the day, be treated and then return to school. The policy, the district said, complies with the guidelines of both the Tennessee Department of Education and the Centers for Disease Control and Prevention.

The National Pediculosis Association in Massachusetts is opposed to relaxing bans on lice and blames the updated policies for spreading the bugs.

"The new lice policy throws parental values for wellness and children's health under the bus," says Deborah Altschuler, head of the Newton-based group. "It fosters complacency about head lice by minimizing its importance as a communicable parasitic disease."

The association says lice treatment shampoos are pesticides that are not safe for children and not 100 percent effective.

Take for example "super lice," which doctors in Pittsburgh recently reported have been increasing at local schools. These lice resist treatments to over-the-counter medicated shampoos, and require a stronger prescription medication that may have stronger odors or can be flammable.

The group instead urges parents to screen regularly and use a special comb to manually remove lice and nits from a child's hair.

The American Academy of Pediatrics updated its guidelines in 2010 to adopt a "do not exclude" infested students recommendation for schools dealing with head lice.

The National Association of School Nurses revised its position the following year. In its guidance, the association said children found with live head lice should remain in class but be discouraged from close direct head contact with others. The school nurse should contact the parent to discuss treatment.

The association doesn't have figures on how many schools have adopted less restrictive policies. It varies by state and often by school district.

The ways in which schools manage head lice have been changing over the last couple of decades.

It used to be that schools wouldn't allow children to return to the classroom until all the lice and the nits were removed. The academy has long encouraged schools to discontinue "no-nit" policies. The itty-bitty nits -- which can often be confused with dandruff -- cement themselves to the hair shaft, making removal difficult.

The CDC says the nits are "very unlikely to be transferred successfully to other people" - and many schools have dropped their no-nit policies. But supporters of no-nit rules, such as the National Pediculosis Association, say the eggs will hatch new lice and need to be removed from a child's hair to be considered lice free.