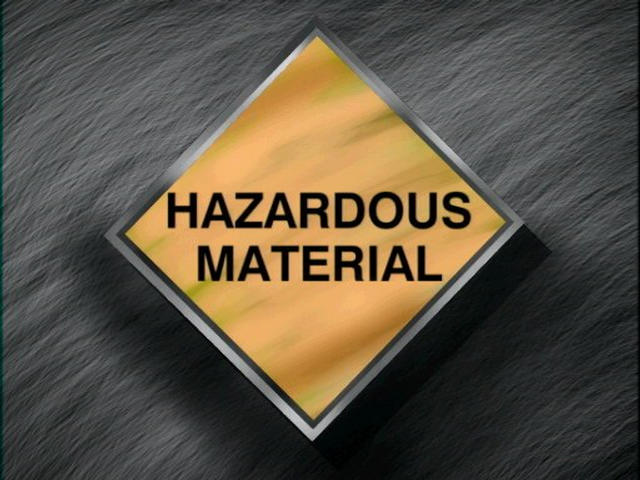 A mandatory evacuation is under way for two miles around the industrial park and border crossing at Santa Teresa, and the nearby airport is closed. CBS affiliate KRQE Albuquerque reported that Santa Teresa High School is serving as a shelter for evacuees.

Officials say 200 people are being treated for light-headedness, nausea and dizziness, but no serious injuries have been reported, and no one has been sent to the hospital.

A system has been activated to alert people in nearby homes and businesses to stay indoors, seal all doors and windows and turn off air conditioning and heating systems.

Air-quality testing is being done to determine what's making people sick. CBS affiliate KDBC El Paso reported that the cause of the hazardous materials release is under investigation.