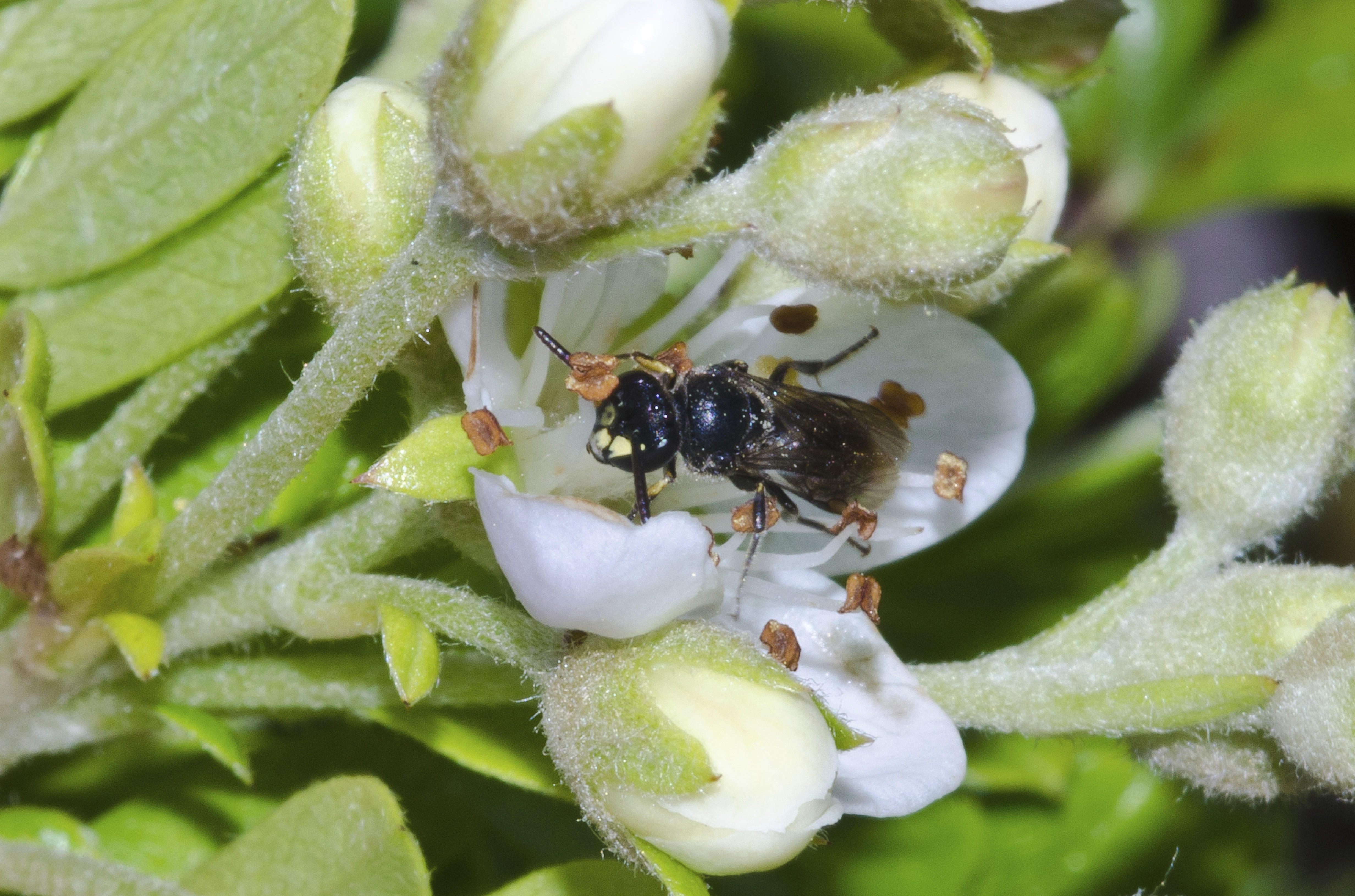 HONOLULU Federal authorities added seven yellow-faced bee species, Hawaii’s only native bees, for protection under the Endangered Species Act Friday, a first for any bees in the United States.

The U.S. Fish and Wildlife Service announced the listing after years of study by the conservation group Xerces Society.

The group says their goal is to protect nature’s pollinators and invertebrates, which play a vital role in the health of the overall ecosystem.

The Xerces Society was involved in the initial petitions to protect the bee species, said Sarina Jepson, director of endangered species and aquatic programs for the Portland, Oregon-based group. Jepson said yellow-faced bees can be found elsewhere in the world, but these species are native only to Hawaii and pollinate only plant species indigenous to the islands.

The bees can be found in a wide variety of habitats in Hawaii, from coastal environments to high-elevation shrub lands, she said.

The bees are critical for maintaining the health of plants and other animals across the islands, said Fish and Wildlife spokesman Brent Lawrence.

“Pollinators play such an important role,” he said. “Listing these species as endangered will certainly help draw attention to the threats that have brought them close to extinction and it also allows us to begin the process of bringing about recovery.”

Lawrence said there are a number of threats including non-native species that are having a “devastating” effect on the ecosystem.

There is no critical habitat attached to the listing, but the protection will allow authorities to do more than previously allowed under the law.

Friday’s listing finalized the protection of 10 animal species in Hawaii, the seven bees along with the band-rumped storm-petrel, the orangeblack Hawaiian damselfly and the anchialine pool shrimp. It also added 39 species of plants native to Hawaii.

The rusty-patched bumble bee, found widely across the continental United States, is also being considered for protection.