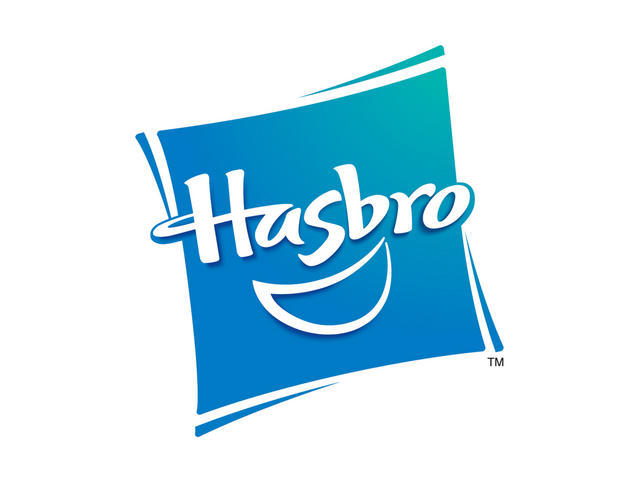 But the Pawtucket, R.I.-based company's adjusted results topped Wall Street's forecasts on Monday, and it remains confident heading into the critical holiday season, which is when toy makers can earn up to 40 percent of annual revenue.

"We are entering the holiday season with exciting, innovative products, including some of the hottest toys in the market and a tremendously successful Marvel line," Chief Financial Officer Deborah Thomas said in a statement.

Removing the impact of the stronger dollar, earnings were $1.28 per share. A reduction in the number of outstanding shares through repurchases helped boost earnings per share by about 2 cents.

Analysts, on average, expected profit of $1.20 per share, according to FactSet.

Revenue in the U.S. and Canada edged up 1 percent, helped by solid sales of girls' products and games. This was somewhat offset by weaker sales of preschool toys and boys' products. Overseas revenue fell 7 percent, hurt by the stronger dollar.

Revenue for the entertainment and licensing segment declined 7 percent, dragged down by lower movie-related revenue.

The strongest product category for the quarter was girls' products, with revenue up 17 percent. Sales were helped by the launches of the latest Furby toys and One Direction products. New products available for the holiday season - including Baby Alive Baby Wanna Walk, Furreal Friends Baby Butterscotch and Bouncy My Happy to See Me Pup also posted strong results in the period. Well-known brands including My Little Pony and Easy-Bake also did well.

The softest category was boys, which was hurt by expected drop-offs in sales of Transformers and Beyblade products.

Hasbro said that it still expects its full-year earnings per share and revenue to climb, when stripping out the impact of foreign exchange rates.