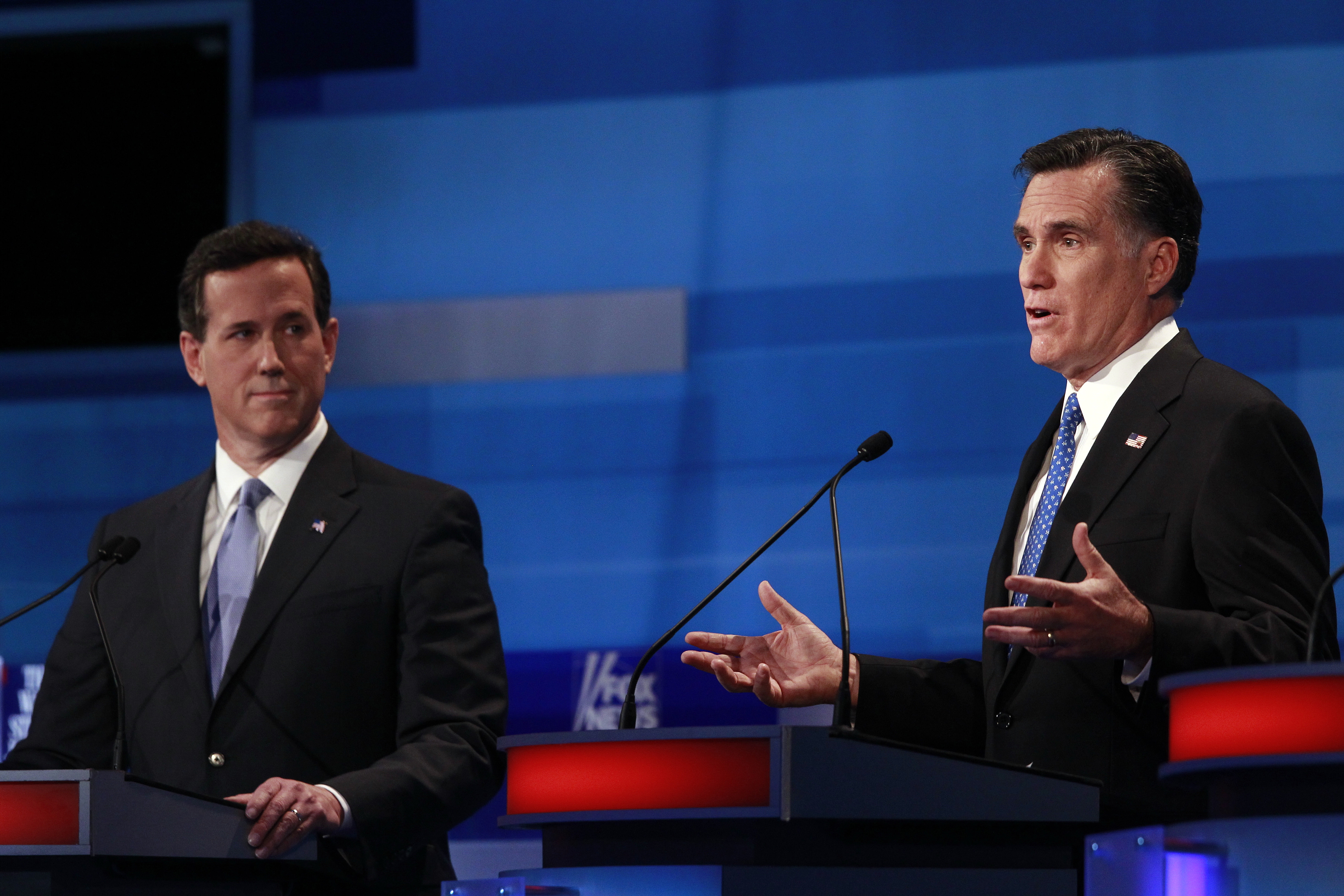 Some might say Mitt Romney has evolved as a candidate since his 2008 presidential run. After Monday's South Carolina debate, voters can add "hunting skills" to those he has recently added to his repertoire.

Romney was infamously ridiculed for citing "small varmints" when touting his hunting skills during the 2008 presidential campaign.

Piggybacking off a question on gun laws, moderator Juan Williams asked the former Massachusetts governor if he's been hunting since.

In April 2007, Romney said, "I'm not a big-game hunter. I've always been a rodent and rabbit hunter. Small varmints, if you will. I began when I was 15 or so and I have hunted those kinds of varmints since then."

At the time, Romney was criticized both for being a "flip-flopper" and an elitist on this hunting issue. He had previously called himself a "lifelong hunter" on the 2008 campaign trail.

Monday evening, Romney admitted he's still "not the great hunter," but has since been "elk hunting" with friends in Montana -- he first answered "moose hunting," but quickly corrected himself -- as well as "pheasant hunting."

"I'm not the great hunter that some on this stage -- probably Rick Perry, my guess is you are a serious hunter," Romney said. "I'm not a serious hunter, but I must admit, I guess I enjoy the sport and when I get invited I'm delighted to be able to go hunting."