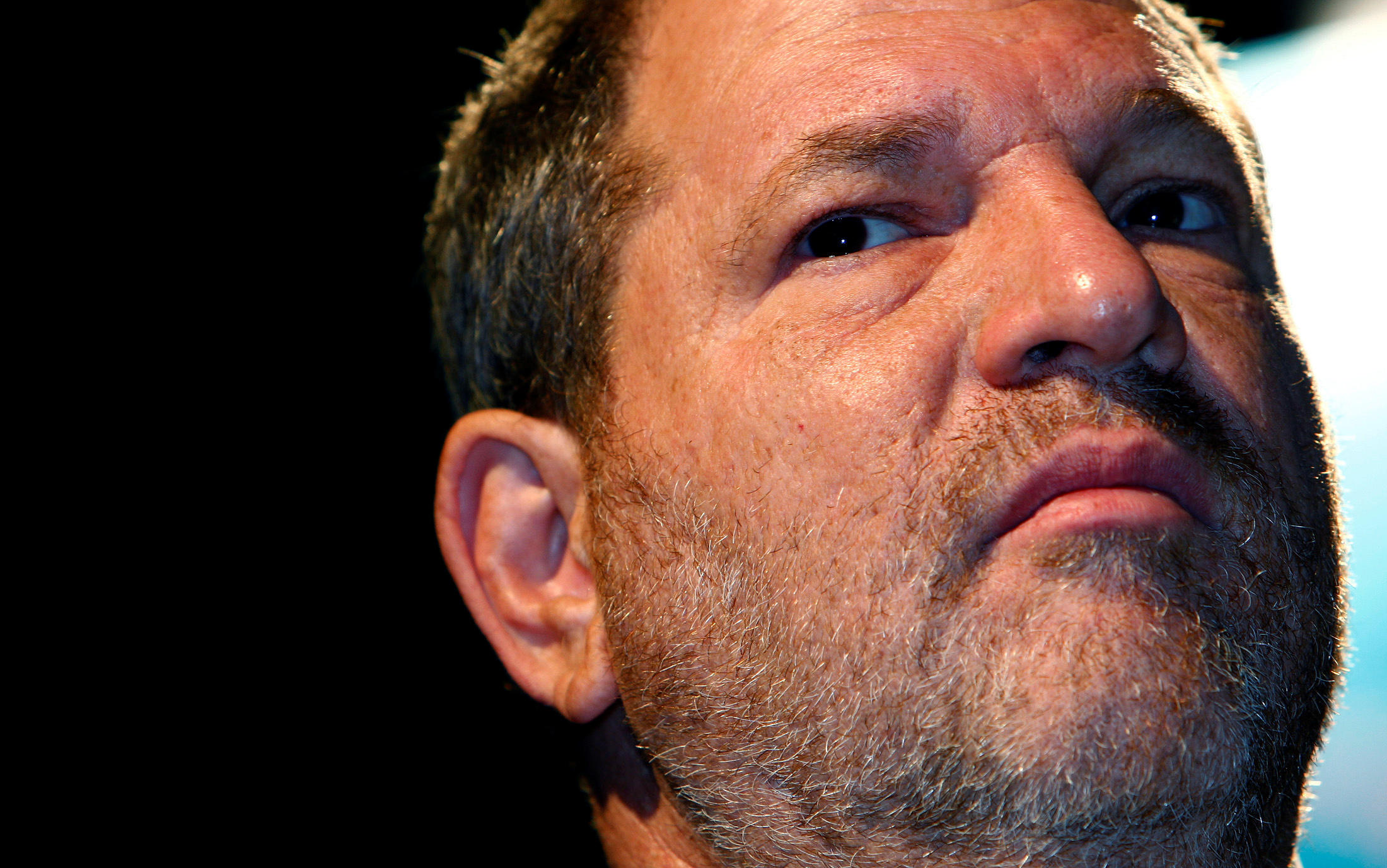 Schneiderman launched a probe of The Weinstein Company in October after the New York Times and the New Yorker reported on allegations by multiple actresses and models who said Weinstein coerced them into unwanted sex. Some women have accused Weinstein of raping them. Weinstein was terminated from the company shortly after the allegations came to light.

Schneiderman said his office's four-month investigation of the company found "a pervasive pattern" of sexual harassment, intimidation and abuse.

The investigation found an "extensive cover-up" of "despicable" allegations that should have prompted formal investigations at the company, the attorney general said.

A proposed sale of the company is in question after Schneiderman filed a lawsuit Sunday saying any deal would have to include assurances of financial compensation for women abused by Weinstein.

The lawsuit accuses the producer of "repeatedly and persistently" sexually harassing female workers in violation of state law.

Weinstein has repeatedly denied all accusations of nonconsensual sex.

His attorney released a statement saying many of the allegations against his client are "without merit."