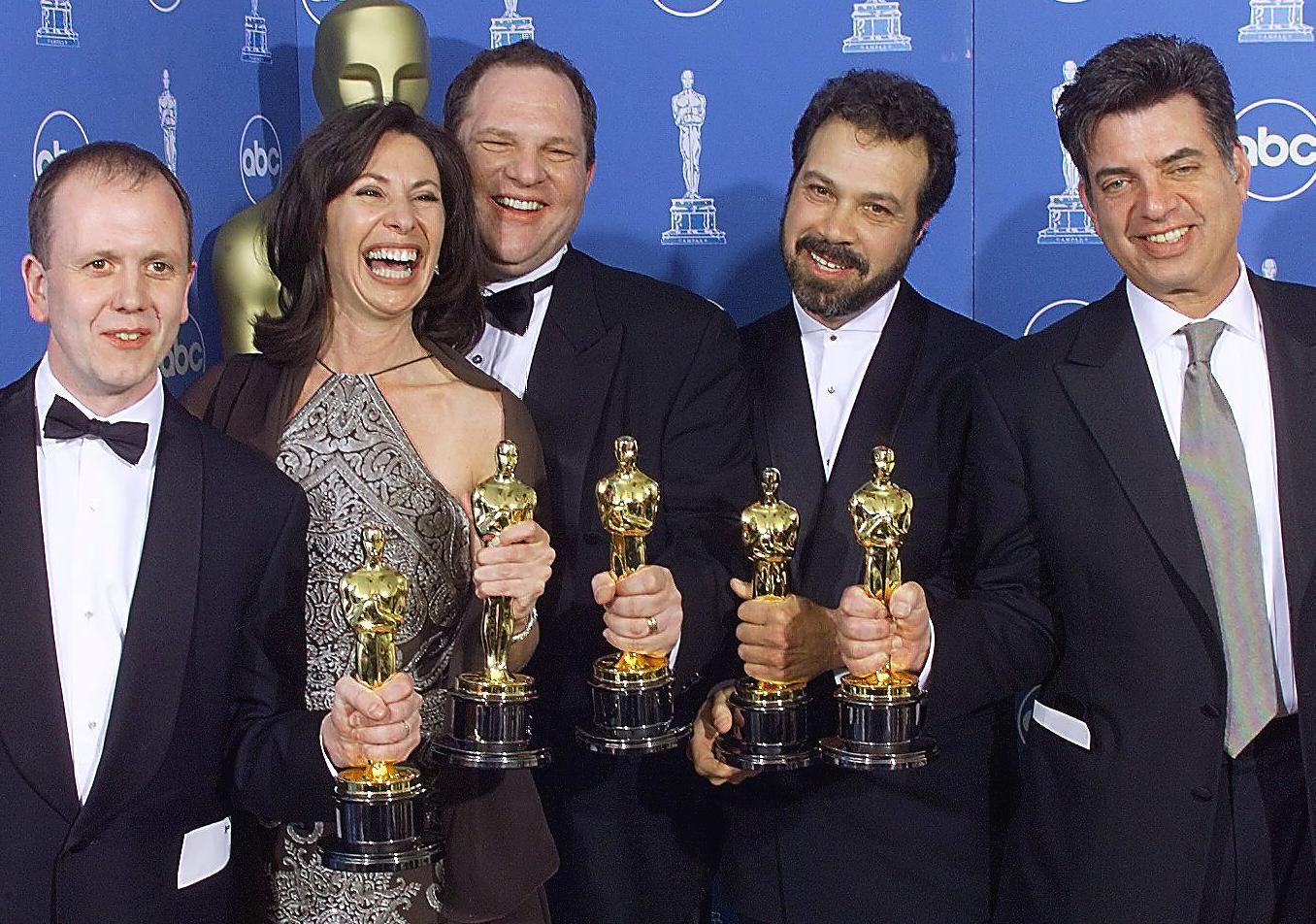 Movie mogul Harvey Weinstein had a deep network of enablers who helped him cover up years of alleged sexual harassment and misconduct, The New York Times reported on Tuesday. Some of the people who helped Weinstein included assistants, agents and even tabloid journalists.

The 8,000-word story is the product of nearly 200 interviews and also cites emails and internal documents showing how Weinstein was able to keep his alleged abuse silent.

Weinstein was an prominent supporter of both Hillary Clinton's presidential runs, but two prominent women told the Times they warned the campaign about his behavior. Actress Lena Dunham, a vocal Clinton supporter, and magazine editor Tina Brown, who worked with Weinstein in the late '90s, said they had heard rumors about Weinstein.

One of the key details in the Times report is how Weinstein would kick into action whenever there were rumors against him. "His modus operandi was always to try to find something on someone else," said Irwin Reiter, an executive who had worked with Weinstein for three decades.

Those at Weinstein's company were often complicit, the Times alleges. Weinstein's brother, Bob Weinstein, was involved in at least three settlements, according to the Times. Bob Weinstein told the Times he did not recall one and he was unaware he did not know what the money was being used for in the other two.

While executives rarely took a stand, assistants were often tasked with compiling "bibles" on his encounters with women, the Times reports. And one former assistant told the Times he allegedly was forced to procure penile injections for erectile dysfunction for Weinstein.

Weinstein allegedly used favors to get hit pieces written in the tabloid media, including the New York Daily News and the National Enquirer, which includes National Enquirer and Us Weekly. A gossip columnist at the Daily News, A.J. Benza, told the Times he received a text from Weinstein after the scandal first broke that just read "help me."

Additionally, Weinstein had book and movie deals with reporters at the Fox News, The New York Post, Premiere magazine, Vanity Fair, Variety and more, the Times reports. Weinstein had a deal with Dylan Howard, American Media's chief content officer and editor of the Enquirer, for a talk show, according to the Times.

According to the Times, he tried to use his allies at Creative Artists Agency, a Hollywood talent agency, to help him. At least eight agents at CAA were told about Weinstein's behavior, and one who confronted Weinstein even said he felt he had to maintain a relationship with Weinstein, the Times reports.