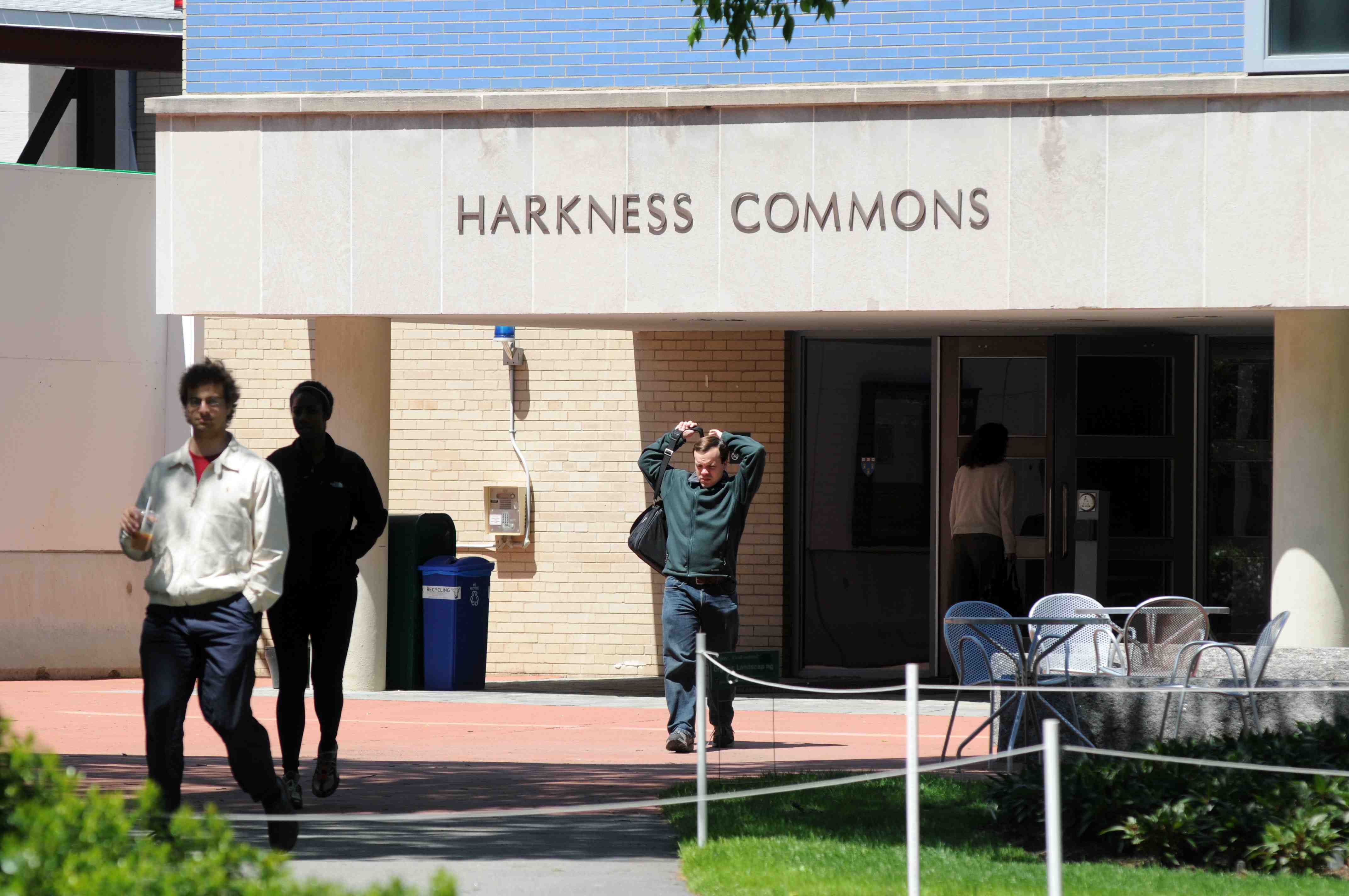 (AP) CAMBRIDGE, Mass. - Harvard University's endowment shrunk slightly during the last fiscal year to $30.7 billion, but the Ivy League school remains the wealthiest in the nation.

Harvard Management Co., which oversees the school's investments, reported Wednesday that the endowment dipped 0.05 percent for the fiscal year that ended June 30, or about $16 million. It was the first time it dropped since 2009.

The endowment was worth nearly $37 billion before the recession hit.

HMC President and CEO Jane Mendillo said in a statement that she was "pleased that the endowment held steady" during a time when markets were "choppy and highly sensitive to unresolved macroeconomic headwinds."

About one-third of the university's annual operating budget comes from the endowment.