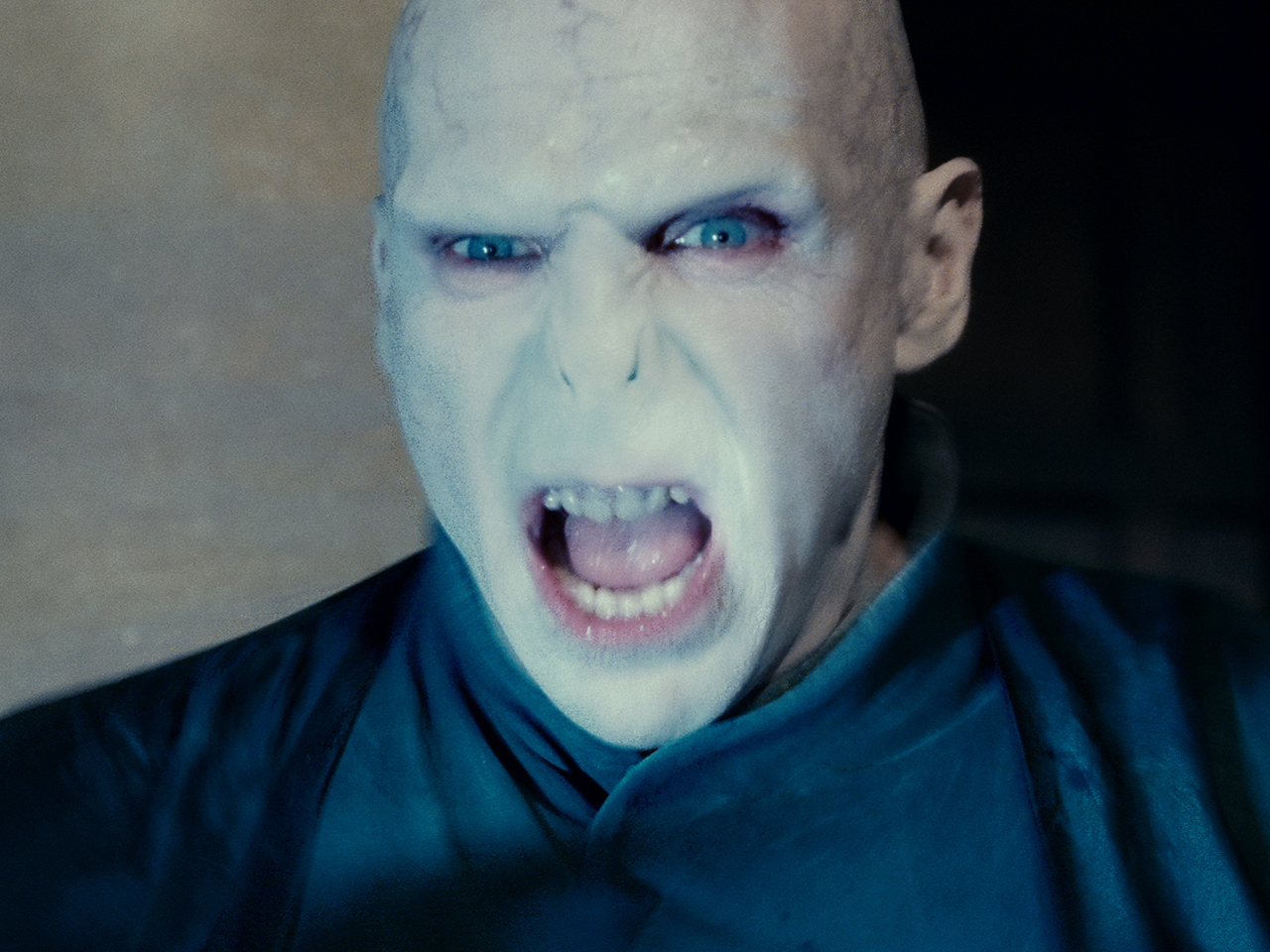 Plenty of Republicans may think Donald Trump is bad, but regular Harry Potter readers seem to see him basically as Voldemort.

A new study found that people who have ready one or more of the "Harry Potter" books are likely to have lower opinions of Trump, raising the question of how much regular readers of the popular series are equating the GOP nominee with Harry's evil nemesis.

Respondents were asked to rate their feelings for Trump on a 0-100 scale--and found that for each one of the seven "Harry Potter" books that person had read, their evaluation of Trump dropped by approximately 2 or 3 points.

"This may seem small, but for someone who has read all seven books, the total impact could lower their estimation of Trump by 18 points out of 100," wrote Penn professor Diana Mutz, who conducted the study. "The size of this effect is on par with the impact of party identification on attitudes toward gays and Muslims."

Polling done for the study also found that love of Harry Potter crosses ideological lines, so the results aren't strictly a function of party affiliation: Democrats, Republicans and independents have all read Harry Potter at roughly similar rates.

Though it's tough to isolate one specific reason for this, Mutz hypothesizes it has to do with the similarities between Trump's rhetoric and values and those of the Potter villain known as You-Know-Who.

Potter author J.K. Rowling herself has acknowledged the similarities, tweeting last December--shortly after Trump announced his proposal to ban Muslim immigration to the U.S.--that "Voldemort was nowhere near as bad" as the newly minted GOP nominee.

In the books, Voldemort focuses on the purity of wizard vs. Muggle blood, suggesting anyone less than a "pureblood" wizard is inferior. That's not far off the mark from Trump's proposed Muslim immigration ban or his inflammatory comments about various minority groups. And like Voldemort, Trump has seemingly encouraged violence at his rallies and has said he would "bomb the hell out of ISIS."

"It may simply be too difficult for Harry Potter readers to ignore the similarities between Trump and the power-hungry Voldemort," Mutz wrote.