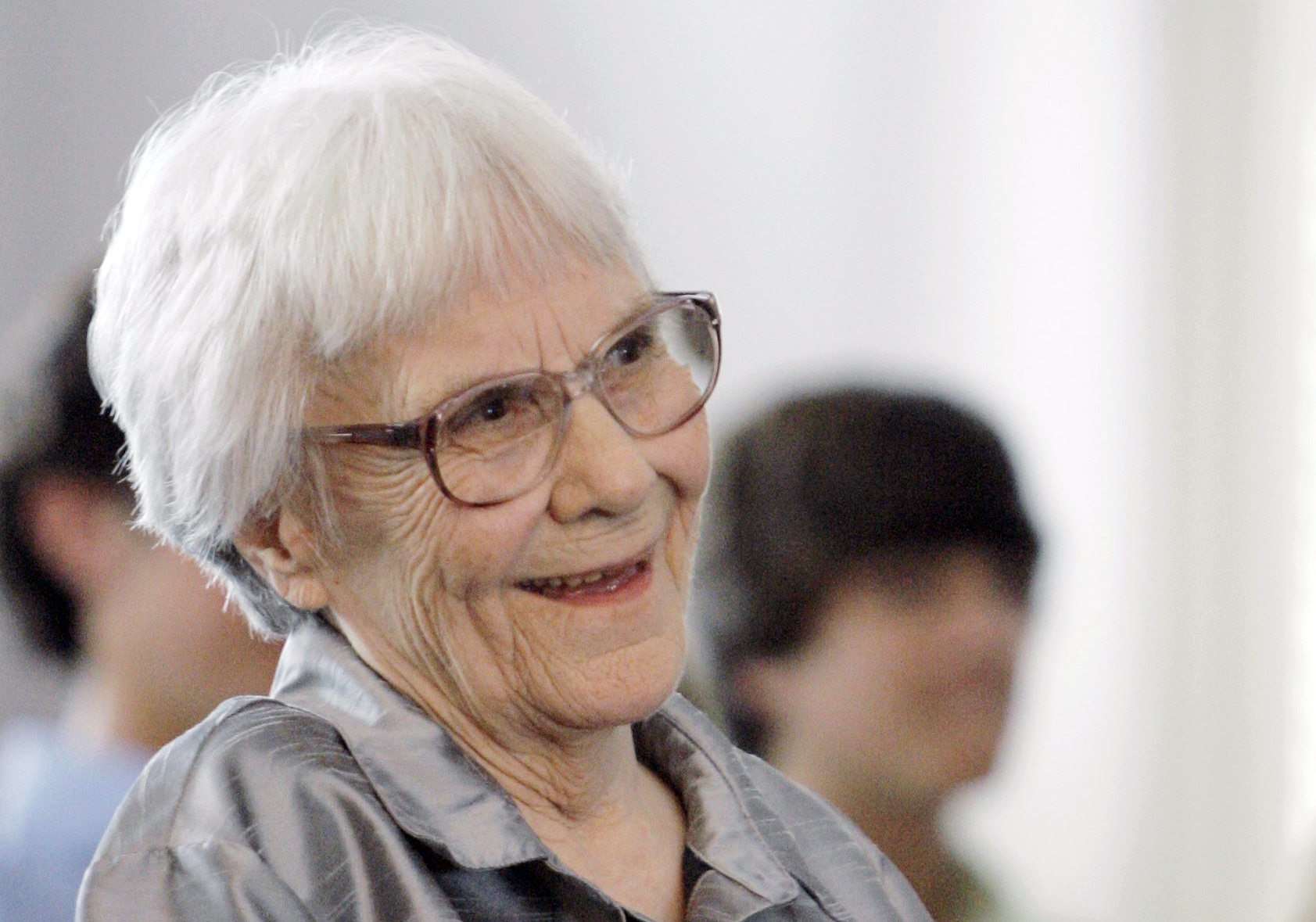 Harper Lee's latest novel, "Go Set a Watchman," is a very different story from "To Kill a Mockingbird," but those closest to the author say it may be the one she wanted to tell all along, reports CBS News correspondent Michelle Miller.

"There's always that moment in a life where you decide, 'This is not my responsibility, but this is so morally objectionable I cannot sit here in silence,"' Wayne Flint said.

For Flynt, that moment was in September 1963. Four young black girls were killed when four white supremacists bombed a downtown Birmingham church, and the fourth generation Alabamian minister lost his faith in the South.

"I remember going home and telling my wife we would never come back to Alabama. That this was just too much," he said.

Then he read Lee's book, "To Kill a Mockingbird."

"And I thought, 'Alabama's a lot more complicated than I thought,"' Flynt said. "All of a sudden, what became a black-white world became a much more multi-dimensional world."

It's a world now made more complex with the release of Lee's "Go Set a Watchman." It upends the familiar narrative of "To Kill a Mockingbird" -- the saintly father and the possibility of moral certainties.

Historian Diane McWhorter said the book shows Lee was well ahead of her time.

Lee was born in Monroeville, Alabama, but at 23 years old, she moved to New York while the civil rights movement of the 1950s unfolded across the South. It was then that she wrote "Go Set a Watchman," set during the same time.

Lee's agents allegedly discovered the "Go Set a Watchman" manuscript stapled to the back of a copy "To Kill a Mockingbird," but this latest novel was actually written first.

In it, a 26-year-old Scout returns home to Alabama to confront a racist Southern community.

Readers meet a more complex Atticus Finch, the noble, moral lawyer from "To Kill a Mockingbird" who is now a 72-year-old rationalizing racist and segregationist.

"He broke Scout's heart, he's breaking all of our hearts," she said. "We tend to look at these issues as good versus evil, but Atticus wasn't evil, he was totally normal for his time."

But in 1957, publishers rejected "Watchman."

"So a lot of times we recognize things in ourselves by analogy and by hindsight, so it may well be that this book would not have been nearly as powerful as 'To Kill a Mockingbird' was," McWhorter said. "So in that sense, maybe the editor was right."

Now, 60 years later, Lee is once again opening the book on race. The release of "Watchman" comes one month after a white man shot nine black parishioners in a Charleston church. Just as Scout confronts her racist father in the new novel, America must come to terms with lingering hate.

"So while we're patting ourselves on the back about how much we've changed, we're still doing the same thing," McWhorter said. "We do change but we don't learn anything."

But then there are those who do.

"If I came back, it was gonna be to change it and not to conform to it," Flynt said.

When Flynt returned to Alabama in 1965, he helped his black neighbors register to vote, and started teaching "To Kill a Mockingbird.

"There was no question knowledge was power," Flynt said. "It was power from voting and power from education."

"I can't imagine that in anything Lee ever did, there is no sense of hope. That's just not Harper Lee. Harper Lee always believes that life is lots more complicated than it seems and that there's always the possibility of redemption and reconciliation," he said.

When it was announced last year that "Go Set a Watchman" had been discovered, there were rumors Lee may not have been mentally fit enough to consent to its release. But everyone CBS News spoke to -- friends and colleagues -- said that they believe she was of sound mind and agreed to have this published.