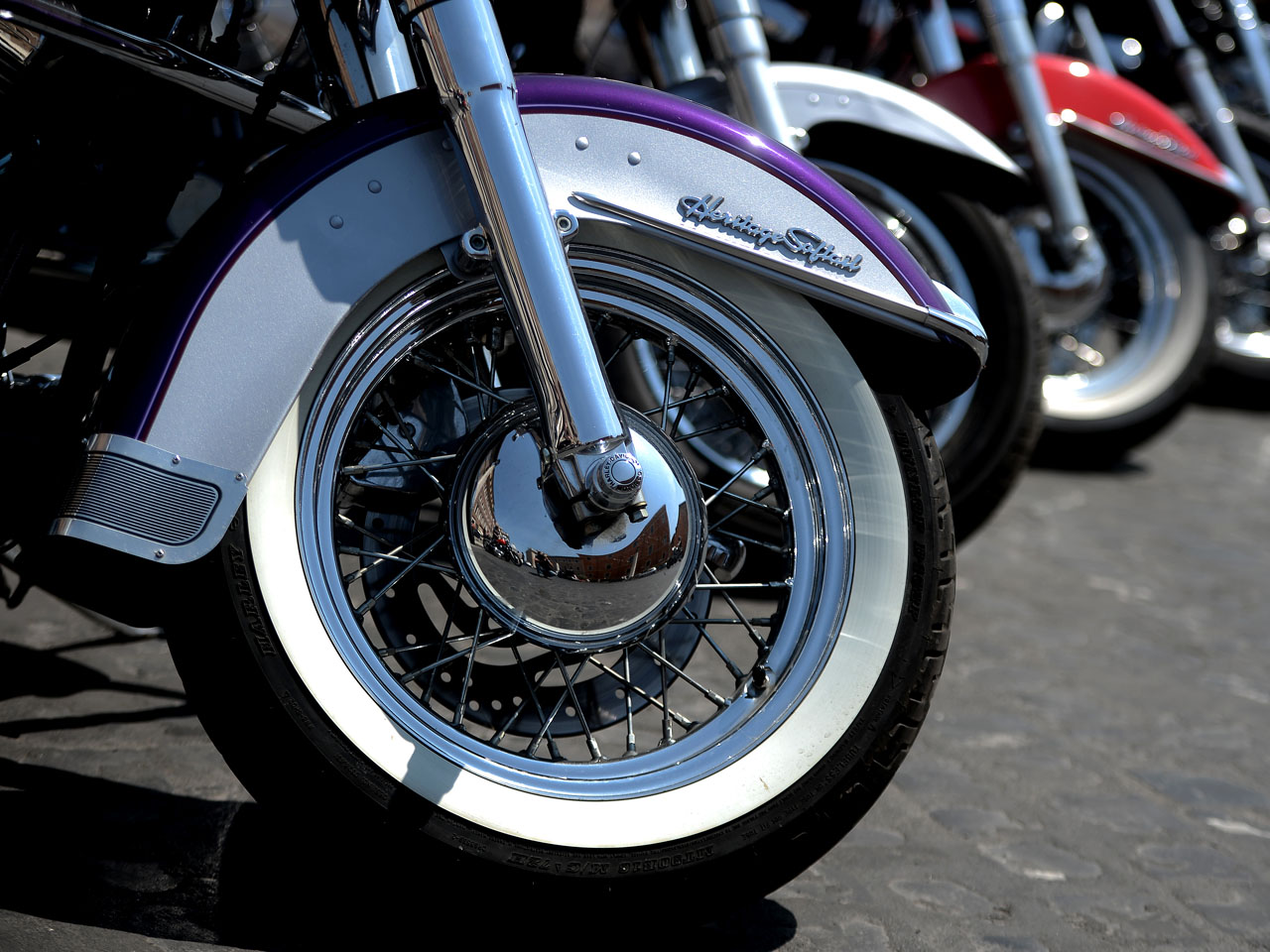 The Milwaukee company says global sales of new motorcycles grew 5.7 percent in the quarter and 4.4 percent for the full year as buyers responded to its new model lineup.

Harley-Davidson posted fourth-quarter net income of $75.4 million, up from $70.6 million a year ago.

The company beat Wall Street's earnings expectations for the quarter. Analysts polled by FactSet expected 33 cents per share, on revenue of $1.04 billion.