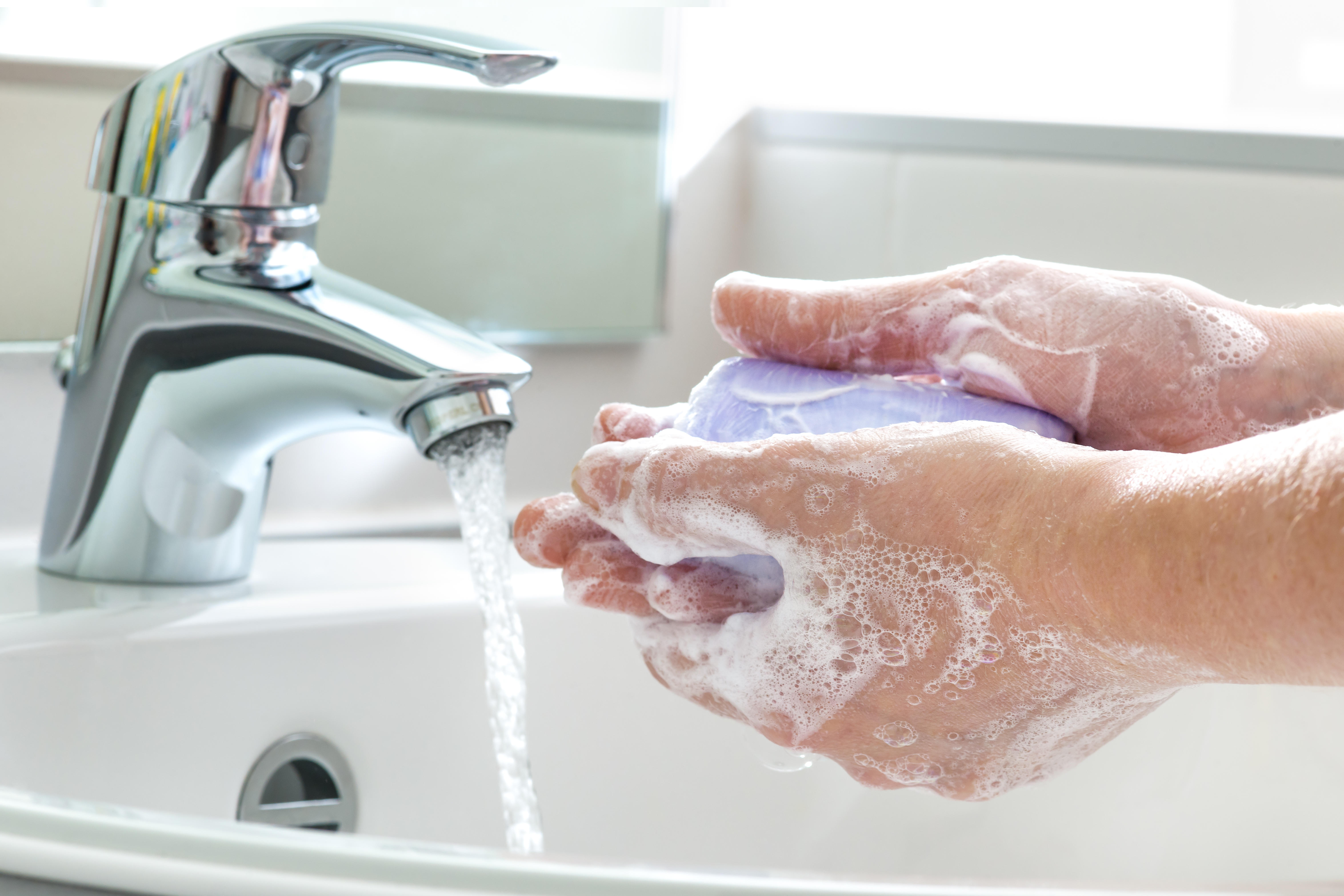 You don't need to scald your hands to get rid of germs. For effective hand hygiene, water temperature matters less than time, new research states.

Scientists at Rutgers University in New Jersey said they found that cold water is as effective as hot in getting rid of harmful bacteria and other germs. What's more important, they said, is that people scrub their hands with soap for at least 10 seconds.

"People need to feel comfortable when they are washing their hands, but as far as effectiveness, this study shows us that the temperature of the water used didn't matter," said Donald Schaffner, a specialist in food science at the university.

"Also, we learned even washing for 10 seconds significantly removed bacteria from the hands," he said in a university news release.

For the study, the researchers contaminated the hands of 21 volunteers with high levels of a harmless bacteria several times over six months. The participants were then asked to wash their hands in 60-degree, 79-degree or 100-degree water.

The amount of soap the people used didn't affect the findings. The researchers noted that more study is needed to determine exactly how much soap and what types are best for removing potentially harmful germs.

Referring to the FDA guidelines for the food service industry, Schaffner said their findings suggest a policy change is in order.

"Instead of having a temperature requirement, the policy should only say that comfortable or warm water needs to be delivered," he said. "We are wasting energy to heat water to a level that is not necessary."

The study appears in the June issue of the Journal of Food Protection.