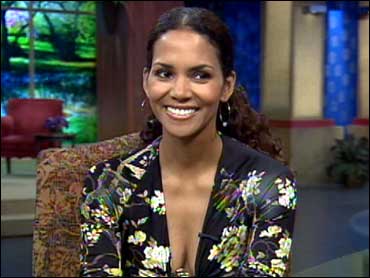 Academy award-winner Halle Berry is one of America's favorite leading ladies, and now her popular character, the weather-controlling mutant, Storm, is back on the big screen in "X-Men: The Last Stand."

It's the third "X-Men" movie and is supposed to be the last, but Berry wasn't so sure about that when she spoke with co-anchor Julie Chen on The Early Show Friday.

"If this movie does really, really well and the fans love it and they say they want more, I think the studio would be happy to give us another one, " she said — adding that she would "absolutely" be interested in doing a fourth.

"I love this franchise," Berry said. "I love what it stands for. I love what it's about. I love storm. I would hate to see somebody else with the white wig on, you know?"

Berry also said she loves the way women are portrayed in this "X-Men" rendition: "You know, girls who don't read comic books — I didn't grow up reading comic books — really should check this out, because it's good fun, and the women are strong, and they'll feel empowered when they leave here to see how strong and important the women are in this movie."

She also applauded the film for showing that it's OK to be unique and different from everyone else. "We should celebrate that, you know," she said.

"X-Men: The Last Stand" was directed by 27-year-old Brett Ratner, whom Berry says "brought a lot of fun" to it.

On rumors that spin-off films are in the works for some of the characters, Berry said that's so, but not for her.

Kelsey Grammer appears in this one, playing Dr. Hank McCoy and the Beast, and Berry said she was impressed: "That voice, and those piercing blue eyes that help him just come alive, even though he's covered in blue hair," she said. "He's so human. He makes the beast a human character."

But it won't be as part of a marriage.

"A while back," Chen reminded Berry, "you said you never get married again." 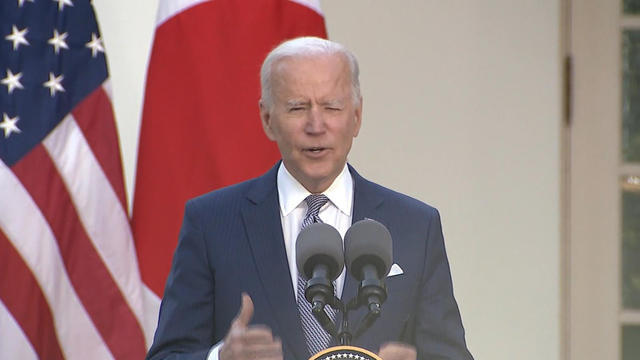