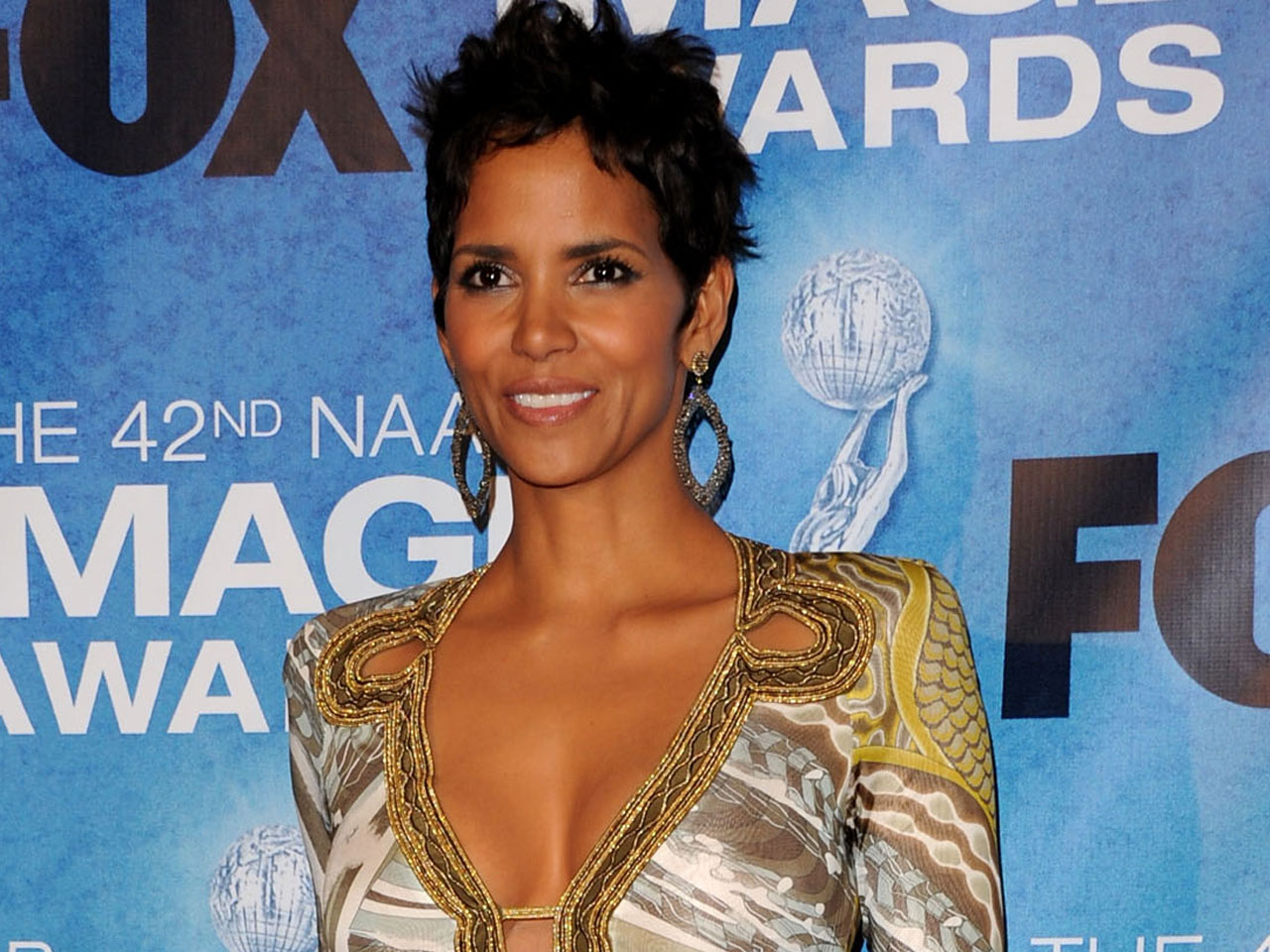 (CBS) Halle Berry's ongoing child custody battle has forced her to drop out of yet another performance, this time the Broadway production of "Mountaintop."

The Academy Award-winner will no longer perform alongside Samuel L. Jackson, who plans on staying in the play.

In a statement to the New York Times, producers of the show said, "Ms. Berry would not be appearing in the role due to child-custody issues."

Jackson will play Dr. King in his Broadway debut. Berry was supposed to take on the role of Camae, a maid at the Lorraine Motel in Memphis, Tenn.

Berry and ex-boyfriend Gabriel Aubry have a 3-year-old daughter, Nahla. In December, Aubry filed court papers seeking to be recognized as Nahla's father and to establish that he'll share custody. The pair split last April.

This isn't the first time that custody issues have interfered with Berry's acting projects. In February, she pulled out of the film "New Years Eve" due to "pending custody litigation involving her daughter."