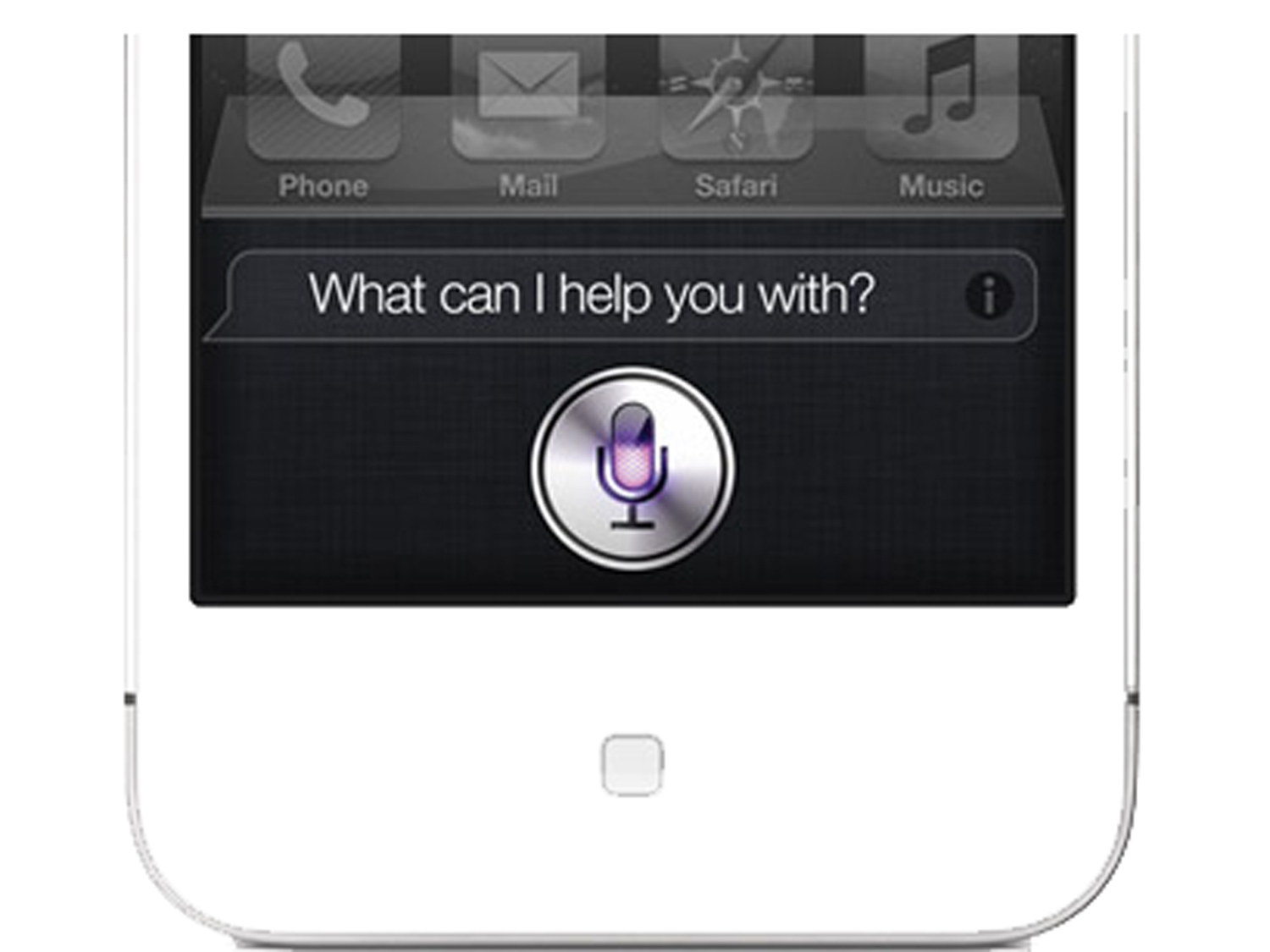 (CBS) - Users of Google Android devices might get their hands on a Siri-enabled app, if these hackers' claims are true.

"Today, we managed to crack open Siri's protocol. As a result, we are able to use Siri's recognition engine from any device. Yes, that means anyone could now write an Android app that uses the real Siri! Or use Siri on an iPad! And we're going to share this know-how with you," the developers said in a blog post.

It isn't easy to hack Apple's security. The company uses HTTPS protocol, which means all traffic between the user and the source has been encoded, and checks the validity of incoming certificates a.k.a the user's identity.

Even after jumping through those hoops, the Applidium team claims that, "you can add your own 'root certificate,' which lets you mark any certificate you want as valid."

The developers continued to say, "basically all we had to do was to setup a custom SSL certification authority, add it to our iPhone 4S, and use it to sign our very own certificate for a fake 'guzzoni.apple.com.' And it worked: Siri was sending commands to your own HTTPS sever!"

The developers posted their results on the social coding site github.

Don't pop the champagne yet, Android users. Apple still requires a unique iPhone 4S identifier to access Siri. You'll have to find one really trusting and loyal friend (read: gullible) who has an iPhone 4S to risk getting blacklisted from Apple's servers.

The Siri hack will no doubt be short-lived, as Apple will probably fix the potential breach.