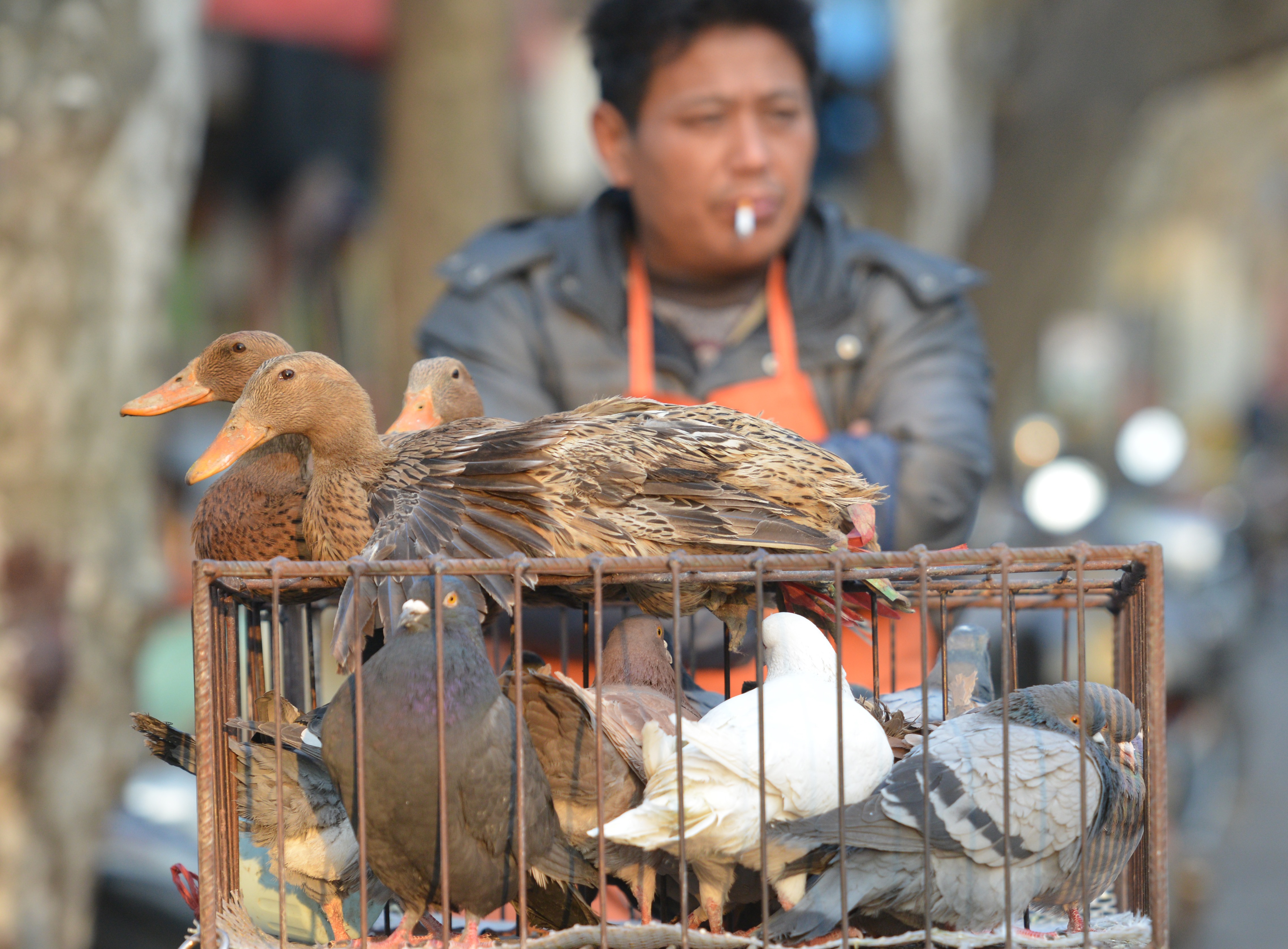 TORONTO -- Canadian health officials said Wednesday a fatal case of H5N1 bird flu has been reported in Canada, the first such case in North America. The victim was travelling from China when symptoms first appeared.

Health Minister Rona Ambrose said the case, in Alberta, was an isolated one and that the risk to the general public is very low.

CTV News reports the victim was a woman in her late 20s who spent several weeks in China.

Officials said the person began to feel ill on a flight to Canada from Beijing on Dec. 27. They said it was the first case of H5N1 circulating in Beijing and said China looking is looking into it.

"This is the first evidence of this particular virus circulating in Beijing. Chinese authorities are going to be very interested. We've contacted them already," Dr. Gregory Taylor, deputy chief health officer in Canada, said.

Taylor said the victim only visited Beijing in China. The victim did not travel to a farm or visit markets, he said.

The World Health Organization says that as of mid-December, there had been 648 laboratory-confirmed human cases of H5N1 flu, reported mostly in Asia. Of that total, 384 infections have been fatal.

Dr. Nikki Shindo, a medical officer with the WHO, told CTV the news is "substantial"since it's the first case in North America, and the agency is awaiting samples of the virus for testing.

Experts are cautious when it comes to bird flu viruses infecting humans. They have been closely watching the H5N1 bird flu virus. The virus remains hard to catch with most human infections linked to contact with infected poultry, but scientists fear it could mutate and spread rapidly among people, potentially sparking a pandemic.

There is no evidence that anyone else was infected by the victim. Dr. James Talbot, Alberta's chief medical officer of health, said that family members of the victim are being monitored and treated with medication, but noted that there's nothing to indicate they are sick. Talbot said two companions travelled with the victim but have shown no signs of becoming sick.

"This is not a disease that's transmitted between humans so unless you were in the infected in the area and were in contact with an infected bird you are not going to get this illness," Dr. Theresa Tam of Health Canada said.