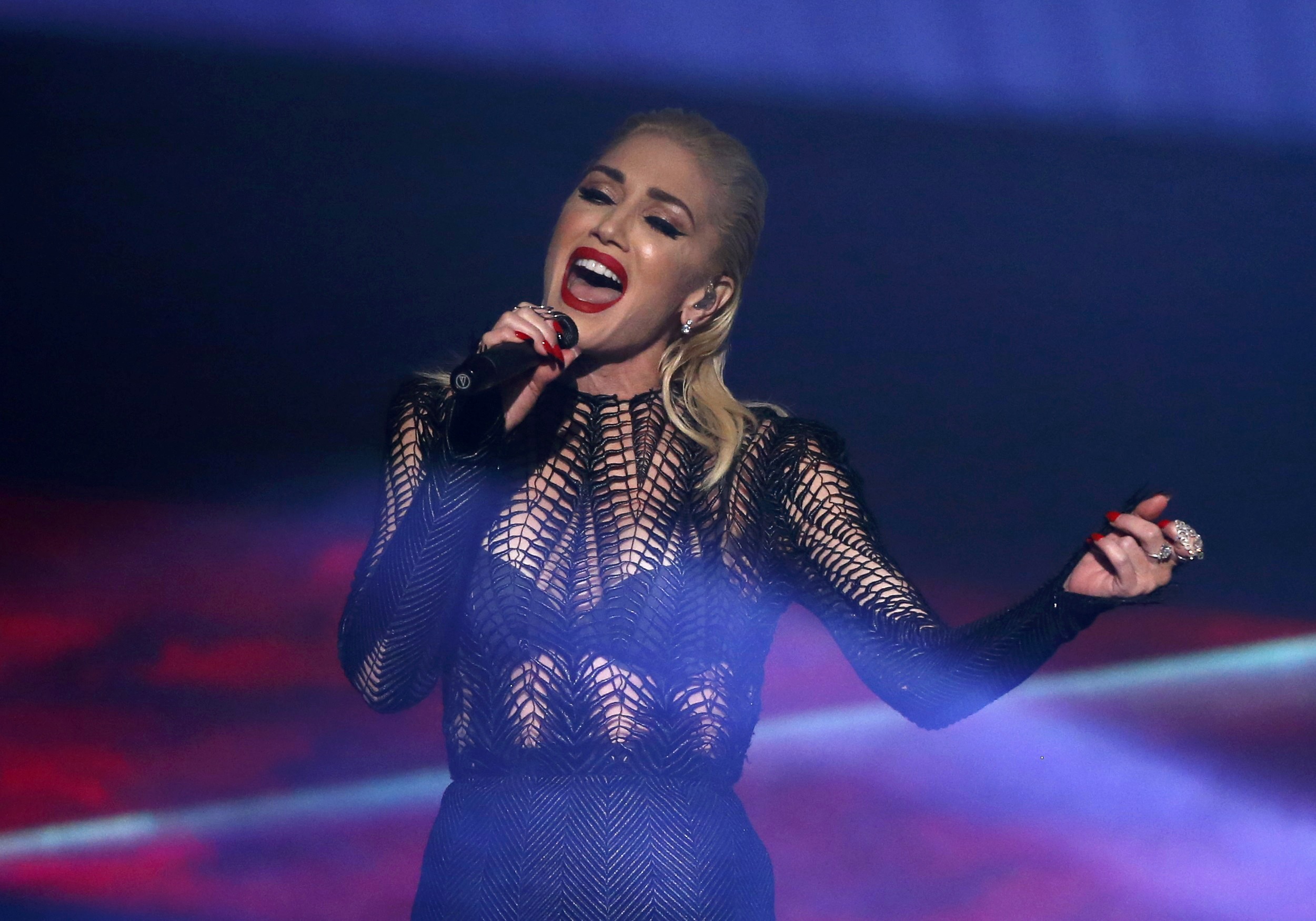 In a surprise to no one, Gwen Stefani revealed her new song, "Make Me Like You" is about Blake Shelton!

The singer confessed that the single is about her boyfriend and fellow "Voice" coach while sitting down with Jimmy Kimmel on Tuesday.

"I will admit that that song is about that guy," Stefani, 46, shared.

"That song is about Blake Shelton?" Kimmel asked, clarifying her remark.

"It is, actually, yeah!" Stefani confirmed.

With lyrics such as, "I was fine before I met you/ I was broken but fine/ I was lost and uncertain/ But my heart was still mine," and "Why'd you have to go and make me like you?/ Yeah this is a feeling I'm not used to," it's not hard to see the song's connection to their relationship.

Stefani also opened up about how she turned something tragic (her divorce from husband Gavin Rossdale in August 2015) into meaningful music.

"What's so crazy is that sometimes tragedy...if you really absorb it...you can turn it into something beautiful," Stefani explained, adding that her upcoming album, "This Is What the Truth Feels Like," is "about taking something that was awful and healing from it."

She was also able to turn the pain of her very public divorce into a powerful song with her single "Used to Love You," which she's admitted was about her split from Rossdale, who is the father of her three children.

Now she's on the emotional mend and finding comfort in the arms of Shelton, 39, who also went through a divorce last year, from country singer Miranda Lambert.

Stefani created a live music video for "Make Me Like You" as part of a Target commercial during the 2016 Grammys on Monday, and she even through in a shout-out to her special someone with a neon bar sign reading "Blake's." And Shelton even got to take the awesome sign home after the show! Check out the video below to see more.