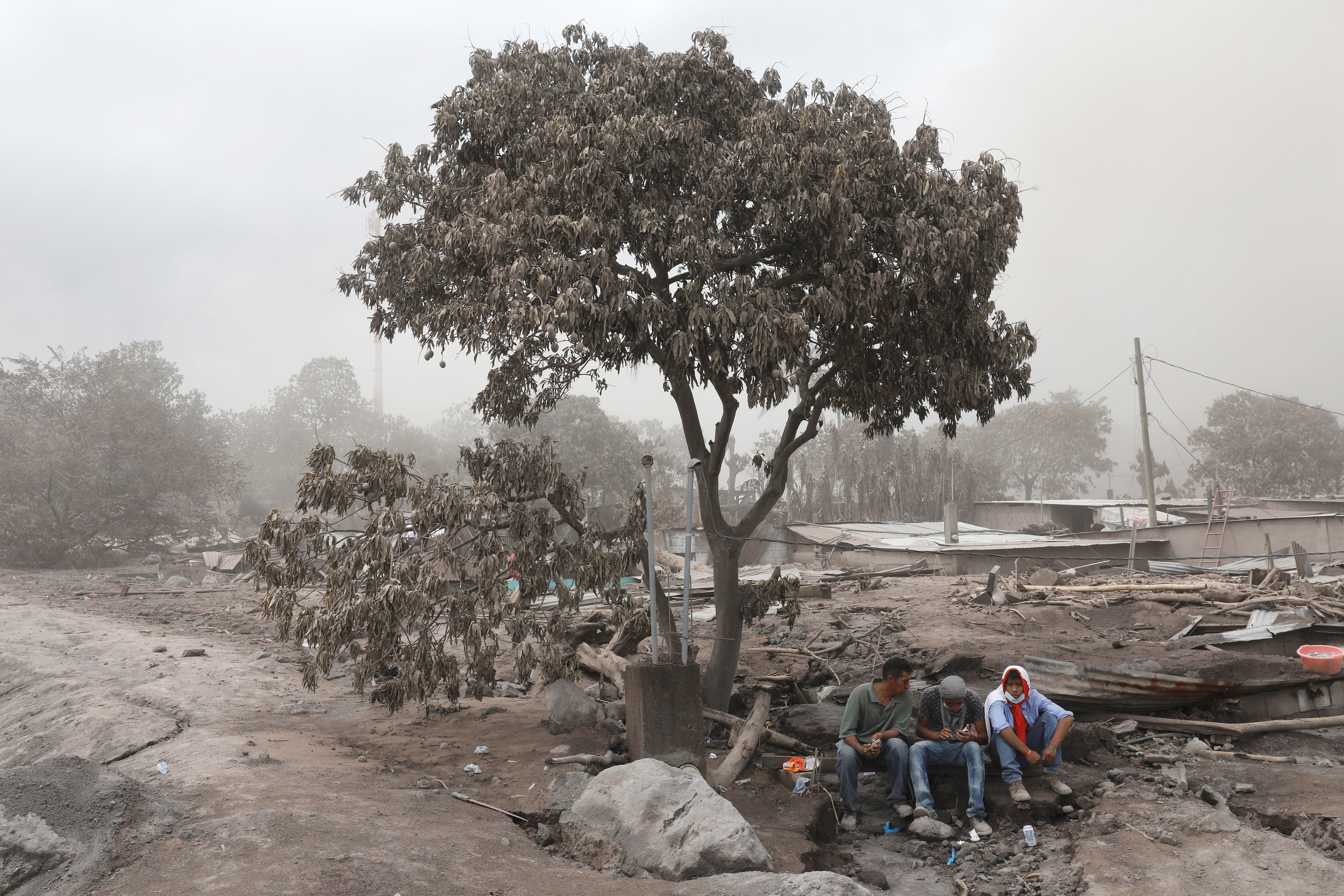 ESCUINTLA, Guatemala -- Prosecutors in Guatemala are investigating if the country's emergency response agency was negligent in their response to the deadly eruption of Volcan de Fuego, or "volcano of fire," last Sunday. At least 109 people were killed and nearly 200 are believed to be missing.

One lawmaker told us it took three hours after scientists issued an evacuation warning for the country's emergency management team to order one – a delay officials are blaming on a communication breakdown they believe may have cost lives, reports CBS News correspondent Manuel Bojorquez.

Guatemala's office of emergency management is being criticized for not acting fast enough.

Eddy Sanchez, head of Guatemala's Institute of Volcanology, said in Spanish, "The people who were supposed to be informed were informed. I am not empowered declare a state of national emergency."

According to a government official, scientists issued their first volcano alert around 6 a.m. on Sunday, another issued at 10 a.m., and then another at 1 p.m., urging evacuations. More than three hours later the country's emergency management agency issued an evacuation order, but it was only voluntary.

"We did not act because at no time were we given something that would allow us to make a decision," Sergio Cabañas, head of the emergency management agency, said in Spanish.

Nearly five days after the initial eruption, Volcan de Fuego continues to spew smoke and ash. But despite the danger and questions about the government response, Father Martin Sirin remains focused, acting as a source of comfort to those whose future is now uncertain.

At least 120 people have sought refuge in his parish church like Delfina Alvarez Garcia and her children.

"Where do you go now?" Bojorquez asked her.

"No where to go," she responded in Spanish.

As for the injured, on Thursday six children were flown to Galveston, Texas, where they're being treated for severe burns.

"What we have put together from the stories as well as looking at the wounds and conditions, these were from the ash clouds," Shriners Hospital for Children chief of staff Dr. Stephen E. Wolf said.

Back in Guatemala, medical care and more water has arrived for some. The big question is: What do they do after? Where do they live?

More than 4,000 people are currently in shelters. Bad weather and more explosions led officials to suspend the search for bodies in the villages beyond a road block. But that didn't stop some determined family members from climbing up the mountain to do it themselves.