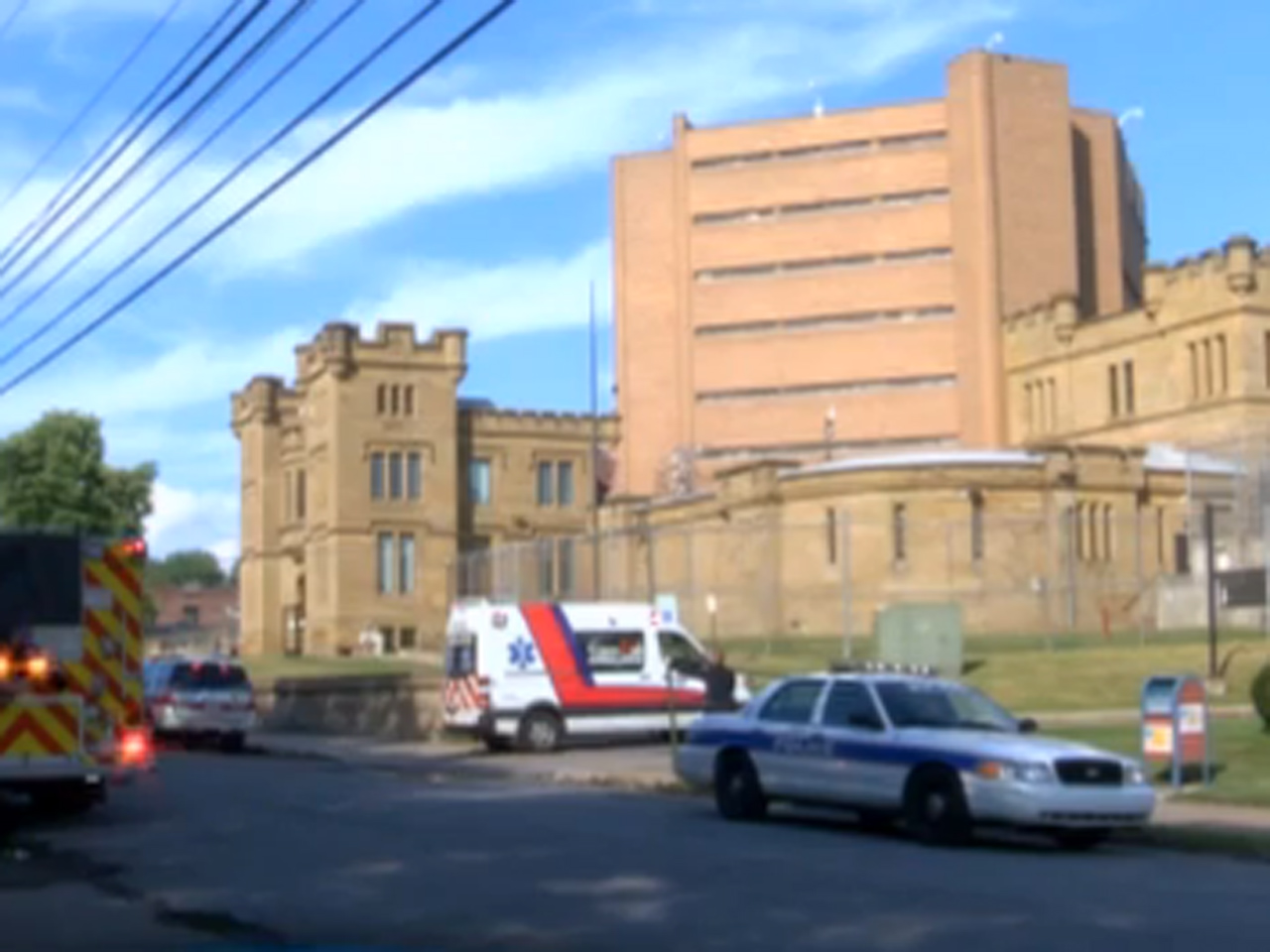 WILKES-BARRE, Pa. -- A corrections officer and an inmate died following a brief altercation at a Pennsylvania prison, officials said.

CBS Wilkes-Barre affiliate WYOU-TV reports Pedri confirmed the deaths at a news conference late Monday, calling the incident "sad and tragic." He declined to comment on what led to the altercation or how the two died, citing the ongoing investigation.

But according to the station, initial calls to police are said to have involved two people falling five stories down an elevator shaft. WYOU says the elevator doors opened during the altercation and the two fell in.

Officials identified the inmate as Tracy Gilliam, 27, who was behind bars for failing to register as a sex offender. Officials did not release the name of the corrections officer, at the request of the officer's family, but the station says he was a rookie, in his mid-twenties.

"This guard went to work today believing that he would be coming home," Pedri said. "And sadly, that didn't happen."

The prison went on lockdown after the incident, which Pedri described as isolated.

"We will do everything in our power to ensure an incident like this never happens again," Pedri said.

Monday was the first day on the job for the new correctional services division head, Mark Rockovich, who Pedri said spoke to the other corrections officers about what happened.