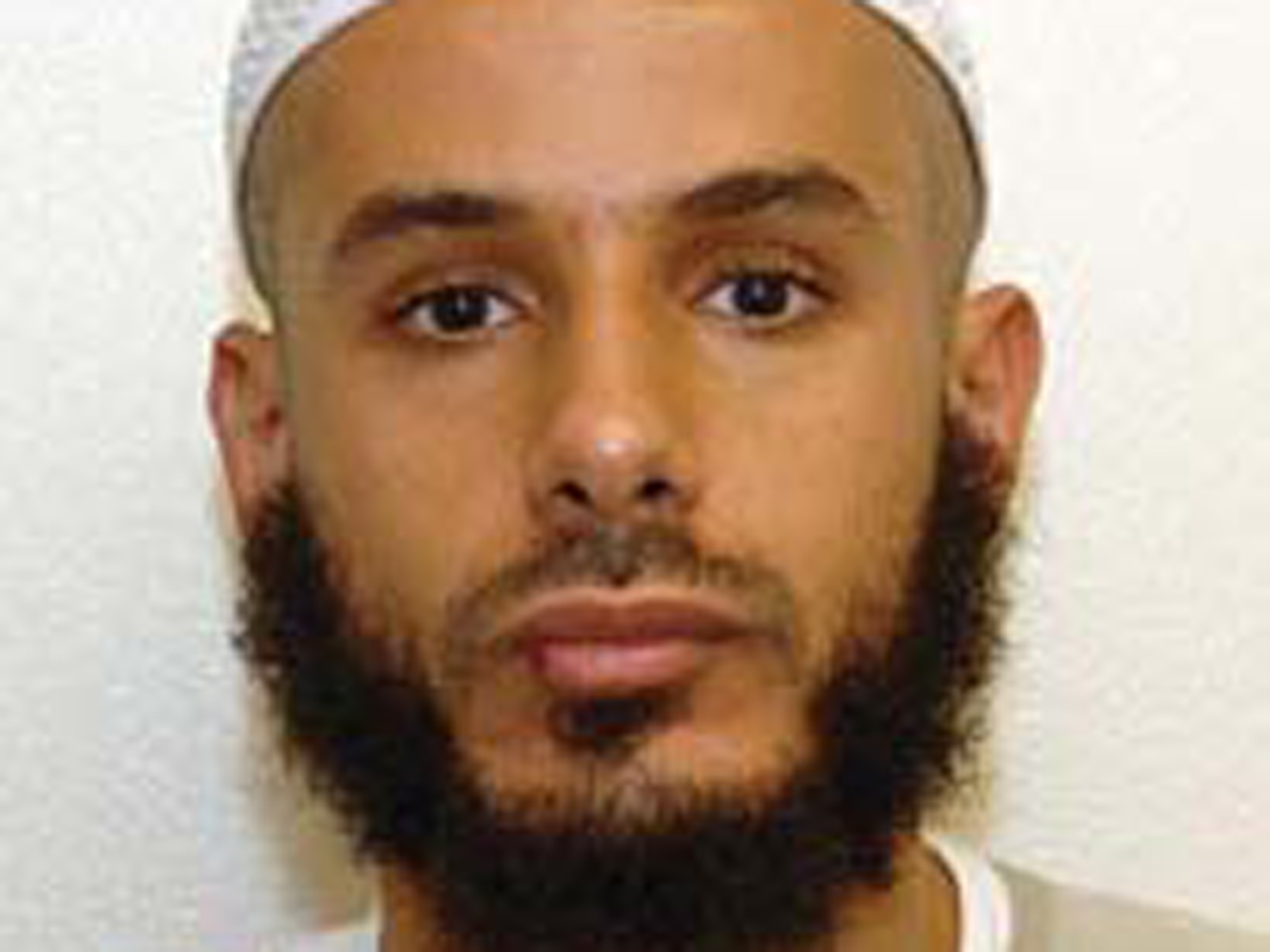 A Kuwaiti national held for almost 13 years without charge at the U.S. prison camp in Guantanamo Bay, Cuba, was transferred early Wednesday morning to the Government of Kuwait.

Fouzi Khalid Abdullah Al Awda was the third detainee transferred out of Guantanamo this year and the first one since the controversial prisoner swap with the Taliban for U.S. soldier Bowe Bergdahl.

U.S. military officials accused Al Awda of being a member of al Qaeda and an associate of Osama bin Laden who also worked as a recruiter for the jihadist group in Britain.

On July 14th a periodic review board determined that the continued detention of Al Awda was not necessary to protect against a "continuing significant threat to the security of the U.S."

U.S. officials said they had coordinated with Kuwait's government to ensure appropriate security and humane treatment for the transfer.

There are still 148 detainees in U.S. custody at Guantanamo Bay.