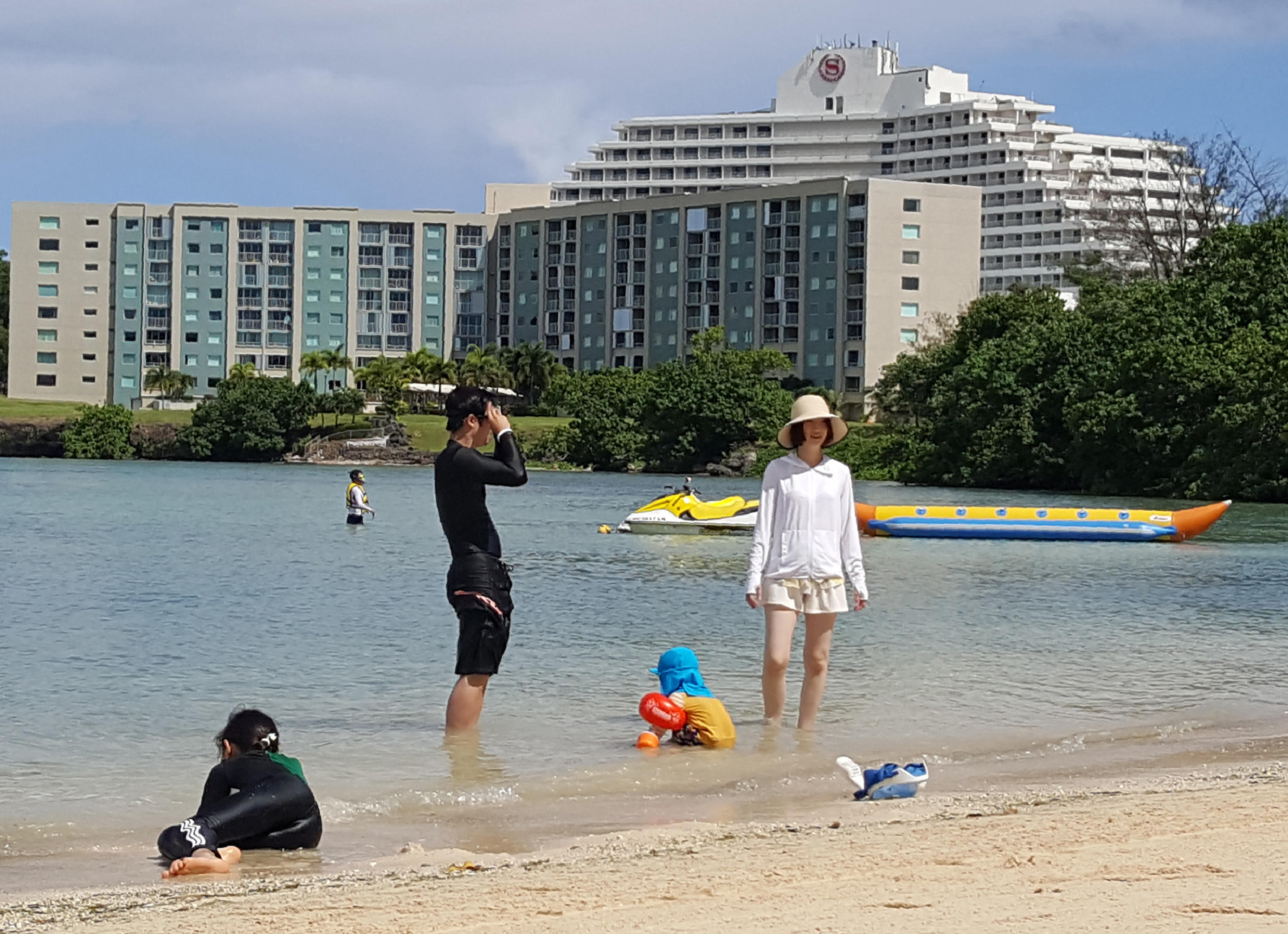 Guam has issued guidelines for residents on the island in case of a nuclear attack launched by North Korea.

The two-page fact sheet issued by the U.S. territory's Homeland Security Office of Civil Defense advises people to build emergency kits, have a family emergency plan in place and make a list of "concrete shelters near your home, workplace and school."

In the case of an actual attack, people should "find the nearest building, preferably built of brick of concrete, and go inside to avoid any radioactive material outside," the fact sheet says.

If a person is caught outside during an attack, people are told: "Do not look at the flash or fireball -- It can blind you" and "lie flat on the ground and cover your head. If the explosion is some distance away, it could take 30 seconds or more for the blast wave to hit," the sheet says.

People who are caught outside are advised to remove their clothing and get clean as soon as possible, take a shower with "lots of soap and water to help remove radioactive contamination." It says not to "scrub or scratch the skin."

"Do not use conditioner in your hair because it will bind radioactive material to your hair," it continues.

For children at school or daycare, it says that teachers and staff have plans in place for various emergencies.

"All schools are built strong and meet regulatory building standards," it says. "Do not pick up your children. You and your children need to be off of the roads and in safe locations as soon as possible. Your children are safer in school than they are on the road. The safest course for them will be to remain at school until the all-clear is given."

This comes after North Korea threatened to attack Guam earlier this week, following President Trump's "fire and fury" warning. On Friday, the president said that U.S. military solutions against North Korea are now "locked and loaded."