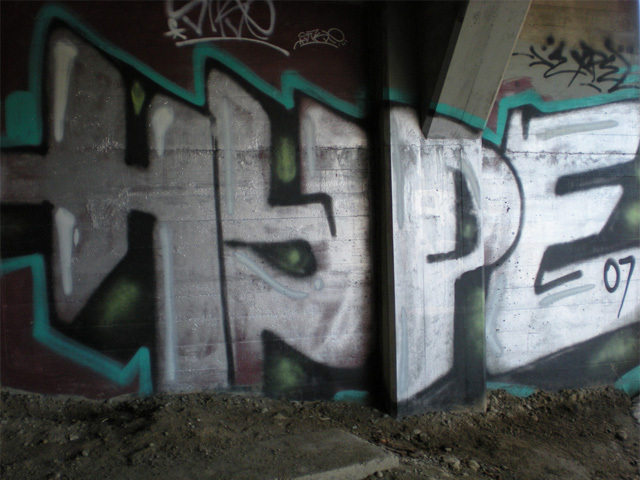 COMMENTARY Want to buy into Groupon's IPO, which is expected to happen Friday? Oh, terribly sorry, but it's too late -- the company stopped taking orders on Wednesday -- a full day early. Heavy demand snapped up the small number of shares it made available and will likely result in an IPO that is $1 to $2 higher than the current $16 to $18 range. Is it another example of an amazing high tech success? No, it's another example of orchestrated hype that has you in the crosshairs.

IPOs are an important way for companies to raise capital so they can grow. But they are also an elaborate game used to make money for big institutions and industry insiders that depend on getting retail investors -- people like you -- excited and willing to open their checkbooks. It's an old tradition, but more noticeable than usual because Groupon's financial performance has many wondering about the company's future.

Rules of the game

In the IPO game, only well-connected people and big institutional investors such as pension funds and investment banks get to buy shares at the official price. Those working at the company probably already have their shares, or at least options to buy shares at some pre-established price.

Watch the story of an IPO the day it happens and you may hear about the stock price rising. Sometimes the lift is more like the take-off of a rocket. LinkedIn (LNKD) saw its price double on the morning of its IPO. But the extra money didn't go into the company's coffers. Individual retail buyers (you, again) got shares from the institutions and insiders who already had them and who received a tidy profit on what they sold.

That's where the hype comes in. The people and institutions that get to buy early are sophisticated and know how the game goes. Sure, they want an investment that makes financial sense, but they also want a stock bump to make some money (and at least partly cover the cost of their investment).

Hype is for the retail investors. Get them excited enough, and the price increase could be considerable. That's why the stories about Groupon's IPO being sold out a day ahead and the price being higher than officially stated found their way into the press. (Remember, any company is supposed to be in a so-called quiet period before its IPO so it doesn't bamboozle investors.)

But then, Groupon has been hyping for some time, whether through chairman Eric Lefkofsky's prediction that company would be "wildly profitable," the creative accounting that tried to ignore multi-million dollar marketing spends, or the infamous memo from CEO Andrew Mason that attacked critics of the company and was ostensibly intended for employees only. (Though he'd have to have been naïve to think that it wouldn't receive public disclosure.)

Groupon: Ignore Our Chairman's Remarks About Being "Wildly Profitable"
Groupon's Wild and Crazy IPO Accounting May Be a No-Go With the SEC
What Groupon's CEO Didn't Tell His Employees in That Memo

Investment bankers managing the IPO want as big a bump in price as possible so they and the early investors can make money off the demand. It's one reason that Groupon will make only a record low percentage of its stock available for purchase, taking to an extreme a trick used during the last tech bubble to push stock prices higher. Restrict the number of shares and you invoke the law of supply and demand and pump up the amount people are willing to spend. Keeping the price up is a big reason why Groupon employees are not allowed to sell their stock for six months after the IPO, even though they were told that they could.

There are three reasons why Groupon is pushing the hype so hard. One is that it badly needs the cash to keep growing (most of the big investment it got late last year went into the pockets of founders and venture capital investors) and the company is near the SEC limit of 500 investors for a private company. The third reason is all the criticism that Groupon has received on its accounting, finances, and business model.

Untangling Groupon's Actual Performance
Groupon Might Be Fine, If Only Its Customers Weren't Burning Out

Investors have largely dismissed Groupon's attempts to paint itself as another Amazon (AMZN). Some critics say that Groupon is a throwback to the dot com tech bubble. A number of recent high tech IPOs already took off strong only to quickly fizzle. Even stock commentator Jim Cramer has called the Groupon IPO "very much a product of the Wall Street promotion machine" and said that investing would only make sense if you could buy the stock directly and not from another investor -- which, after all, is no longer possible.