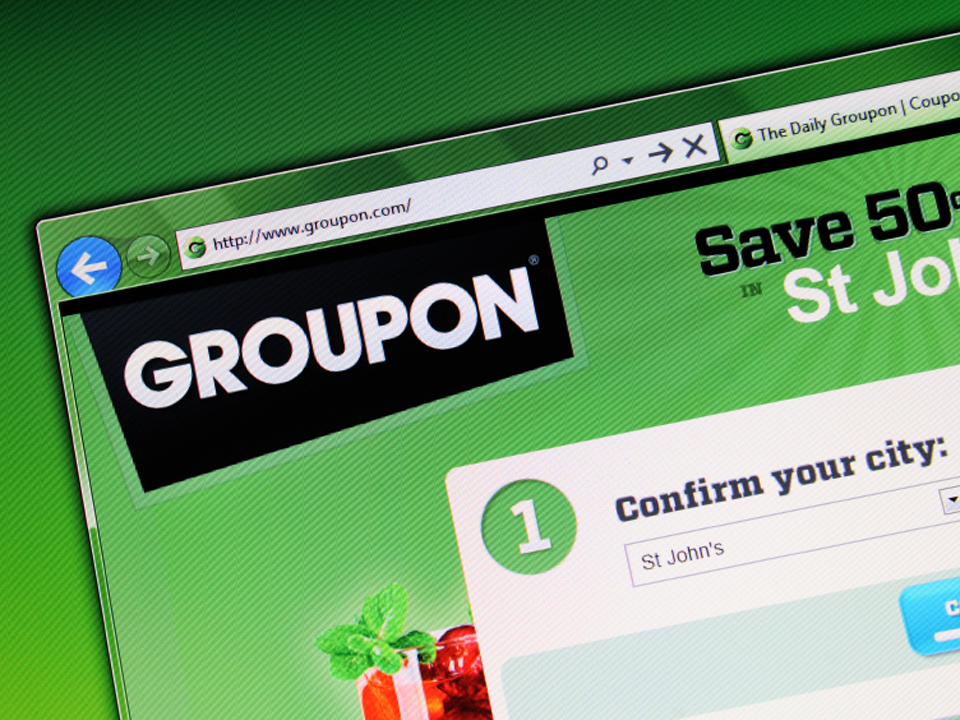 (MoneyWatch) It took well under a year for Groupon (GRPN) to go from Wall Street darling to spurned ex. The daily deal company's latest earnings disappointed analysts and investors, sending its stock price down nearly 27 percent Tuesday. Groupon shares hit an all-time low and have fallen nearly 70 percent from its IPO price in November 2011.

However, the whole ride, from initial high to current basement apartment, has less to do with a company and management team that suddenly erred in a big way and more to do with unrealistic investors, who are disappointed that someone didn't turn their wishful thinking into reality.

The seeds of Groupon's problems were there for all to view before it went public. For example, Groupon growth is slowing, as Bloomberg Businessweek noted:

"The business is maturing faster than investors may be hoping for, and growth rates are slowing," said [Ascendiant Capital Markets analyst Edward] Woo. "It's getting tough to grow when you're already the biggest kid on the block."

It's also tough to keep growing when, even last September, an analysis showed that customers were buying into fewer deals per quarter over time.

Groupon appears to have dropped that metric from its reporting, but others show the same trend, as this set of numbers from Monday's report shows:

Groupon used to report cumulative customers, counting everyone who had purchased, whether active or not. The company now shows active customers, which it defines as those that have purchased within a rolling 12-month window. Growth has slowed, both in percentages and in absolute numbers.

The gross active billings, or total amount the average customer spent over the same 12-month window, reached a peak in the third quarter of 2011 and has been dropping since. That amount is lower than a year ago.

Groupon is spending far less on marketing than it once did. But that has the consequence of smaller efforts to bring in new customers, which previously helped mask customer fatigue.

None of this was secret. None of the calculations were daunting. And yet, both analysts and investors initially ignored the warnings that were in plain sight, just as they ignored the huge amount of cash that insiders had taken out of the company, which was one reason why it badly needed to go public.

Yes, Groupon finally hit profitability, but at the cost of reducing the growth in customers it has always needed to make up for the dropping interest, proven by average sales, it saw among existing customers. Now investors notice. Too bad they didn't read the public filings more carefully before. But then, they wanted an Internet investment present.