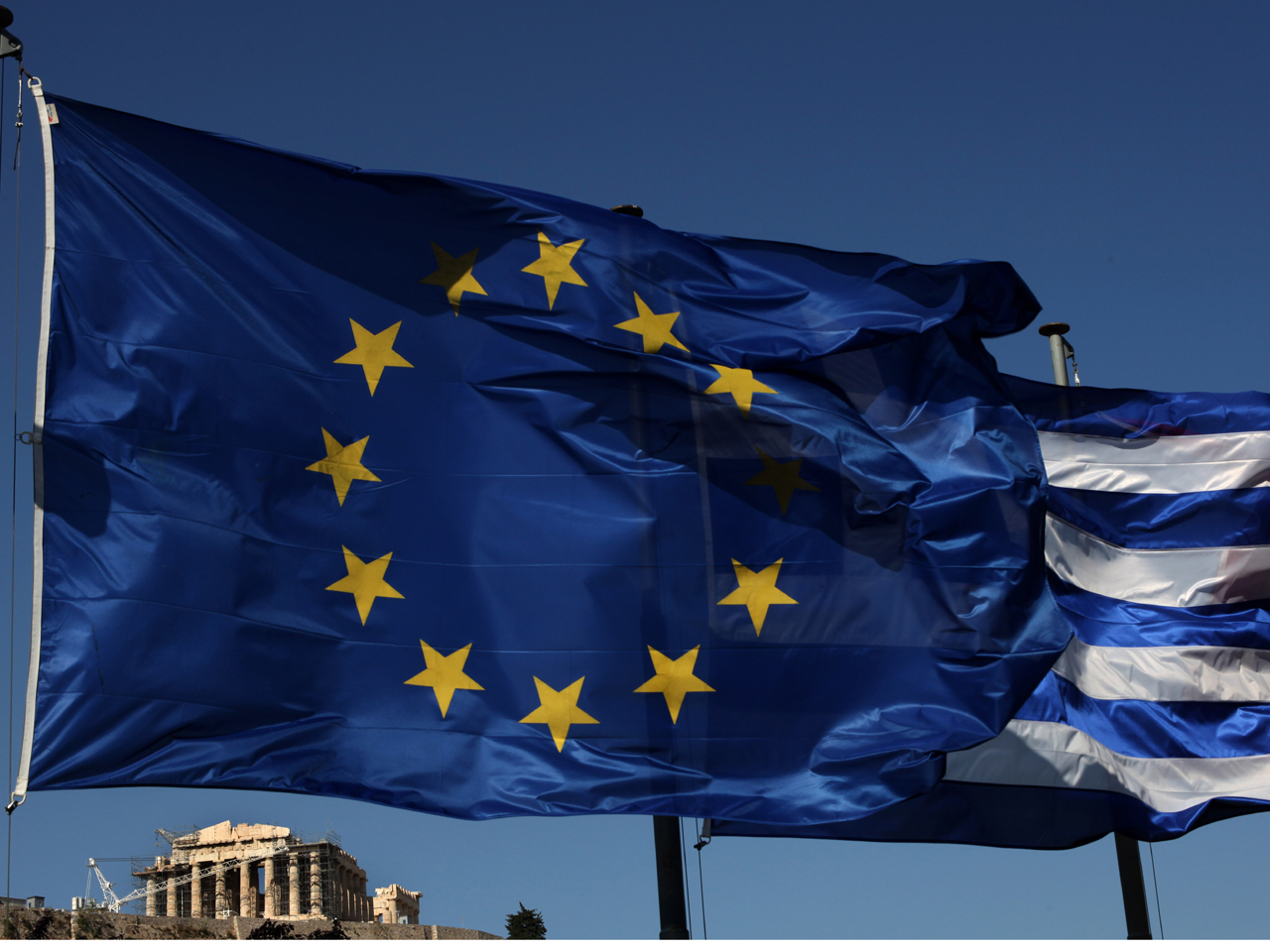 (AP) ATHENS, Greece - Unemployment in Greece has risen yet again, reaching 22.5 percent in April this year, a massive jump from the 16.2 percent in the same month last year, and up from the 22 percent in March.

Greece has relied on billions of euros in international loans since May 2010, and has imposed a series of austerity measures in return, including slashing salaries and pensions and increasing taxes. But the measures have left the country mired in a deep recession, currently in its fifth year.