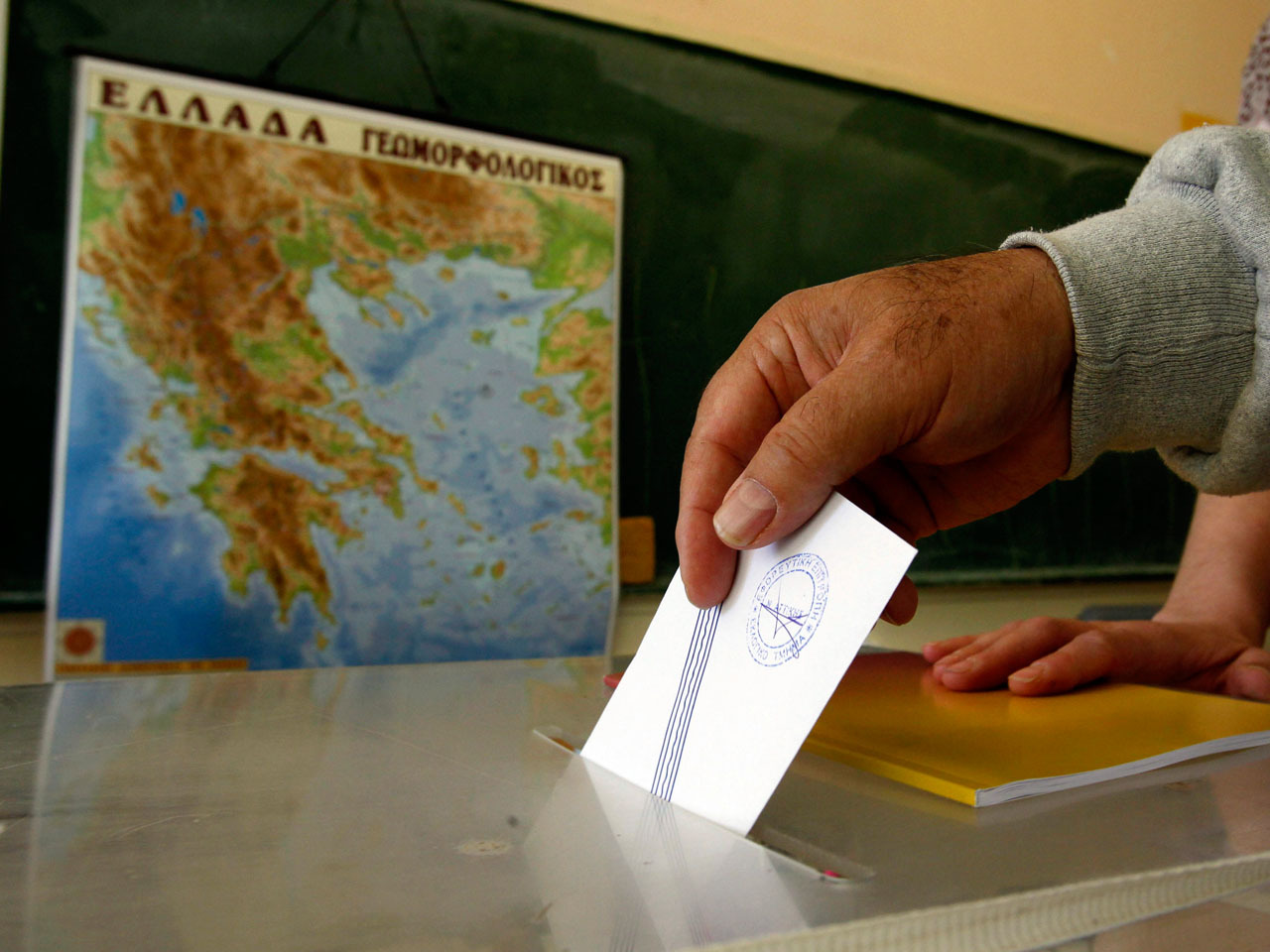 (Money Watch) (COMMENTARY) Although it was the ancient Greeks who invented chaos, the modern Greeks are about to distribute it across the EU. In this weekend's elections the nation's voters overwhelmingly rejected the international aid program which has sent their economy into a major depression. It is a move that will have a huge impact far beyond the country's borders.

According to ancient Greek mythology, Chaos was one of the four primal gods who created the universe. With more than 60 percent of the popular vote going to fringe left- and right-wing parties, chaos is now the primal force in Greek politics. The splintered vote means none of Greece's political parties are likely to be able to form a government. If that happens it would mean another round of elections with a similar result.

The incumbent conservative New Democracy party, which got 18.9 percent of the vote, will have about 108 seats in the 300 seat parliament. Its coalition partner in the current government is the center-left Pasok party, which got 41 seats and only 13 percent of the vote. Pasok and New Democracy agreed to the EU/IMF bailout plan which is blamed for devastating the nation's economy. The bailout has been heavily criticized because even under the most optimistic scenario in 2020 Greece would still have an unsustainable debt level of 160 percent of GDP.

As it now stands the only way a Greek party will be able to form a government is by pledging to re-negotiate the terms of the bailout. This would force international lenders to finally admit the Greek debt will never be repaid. Reconciling the books to account for that loss will mean a number of financial institutions publicly acknowledging they are insolvent; it could have a domino effect on other public and private lenders. It is difficult to see how this doesn't result in Greece leaving the Euro in one way or another.

Because this is the most likely outcome, investors may soon react as though it has already come to pass. If so it will likely drive up borrowing costs for Europe's most vulnerable economies and could force them to re-negotiate or default on their debts as well.