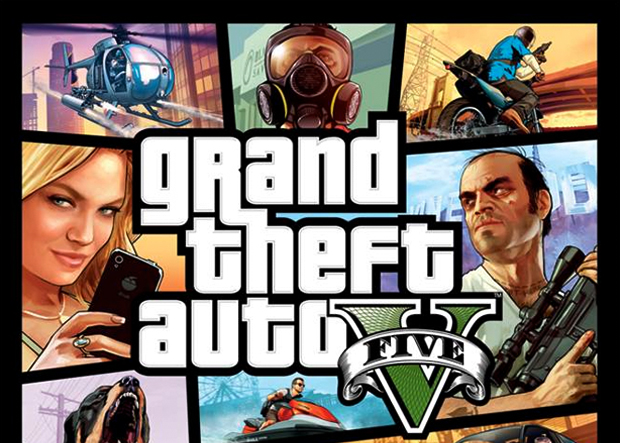 Target Australia is removing "Grand Theft Auto V" from store shelves after more than 40,000 people who say the video game encourages players to murder women for entertainment signed an online petition asking the retailer to stop selling it.

The decision is the latest in a long line of controversies sparked by the 17-year-old video game series that casts players as car-stealing criminals.

"We've been speaking to many customers over recent days about the game, and there is a significant level of concern about the game's content," said Jim Cooper, Target Australia's general manager of corporate affairs, on Wednesday. "We've also had customer feedback in support of us selling the game, and we respect their perspective on the issue."

A petition posted Nov. 29 on Change.org called for Target Australia to stop selling "GTA V" because it "makes a game of bashing, killing and horrific violence against women."

The latest installment in Rockstar Games' action-adventure series centers on a trio of bank robbers in Los Santos, a tongue-in-cheek rendition of Los Angeles. The open-world, third-person game allows players to participate in a several optional virtual activities, including visiting strip clubs and hiring prostitutes, as well as playing tennis and riding a roller coaster.

"GTA V" originally debuted in 2013 for the PlayStation 3 and Xbox 360. A new edition for the PlayStation 4 and Xbox One released last month adds the ability to play in a first-person perspective, offering a closer glimpse at gameplay, including sex acts that were previously obscured.

"'Grand Theft Auto V' explores mature themes and content similar to those found in many other popular and groundbreaking entertainment properties," Zelnick said. "Interactive entertainment is today's most compelling art form and shares the same creative freedom as books, television and movies. I stand behind our products, the people who create them, and the consumers who play them."

Cooper said Target Australia would continue to sell other R-rated DVDs and games.

Target Australia operates more than 300 stores and is owned by Wesfarmers Ltd. Evan Lapiska, a spokesman for Minneapolis, Minnesota-based Target Corp., noted that Target Australia is not operated by the U.S. retail company. The companies share the same name and logo.

"GTA V" will continue to be sold in Target stores in North America.

Several retailers removed "Grand Theft Auto: San Andreas" from stores in 2005 when sexual content was uncovered in the game, and its rating was changed from "mature" to "adults only." Rockstar Games later released an updated version with the content removed, and the "mature" rating was restored.