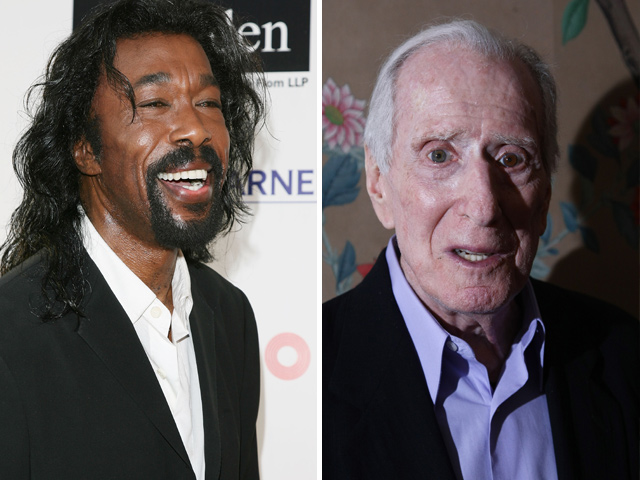 (CBS/AP) Musicians Valerie Simpson and Mike Stoller will pay tribute, with the help of the Grammys, to their lost musical partners Nick Ashford and Jerry Leiber at the announcement of the show's nominees Nov. 30,  as well as on the big day, Feb. 12.

Ken Ehrlich, producer of the nominations special and the Grammy broadcast, said  he didn't want to wait until next year  to honor the lost legends.

"It felt to me like it might be appropriate to do it at the end of the year, closer to the time of their passing," he said.

The segment will feature both Simpson and Stoller on separate pianos, as Usher sings. Simpson says she might join in when Usher sings one of their songs, which she expects to be "You're All I Need to Get By," but she's happy not to be doing most of the singing.

"I get a big lump in my throat when I try to sing one of our songs right now," said Simpson, who lost her musical and life partner Ashford three months ago.

Ashford and Simpson helped define the Motown sound with hits like "Ain't No Mountain High Enough," ''Reach Out and Touch Somebody's Hand" and "You're All I Need to Get By," as well as soul hits for themselves and others.

The tribute will be a change in tone for the fourth annual special, to air live Nov. 30  from the Nokia Theatre in Los Angeles on CBS. The one-hour special in past years usually focused on select nominations and performances from those likely to get those bids.

Rihanna, Katy Perry, the Band Perry, Sugarland and Lady Gaga are among those scheduled to participate.