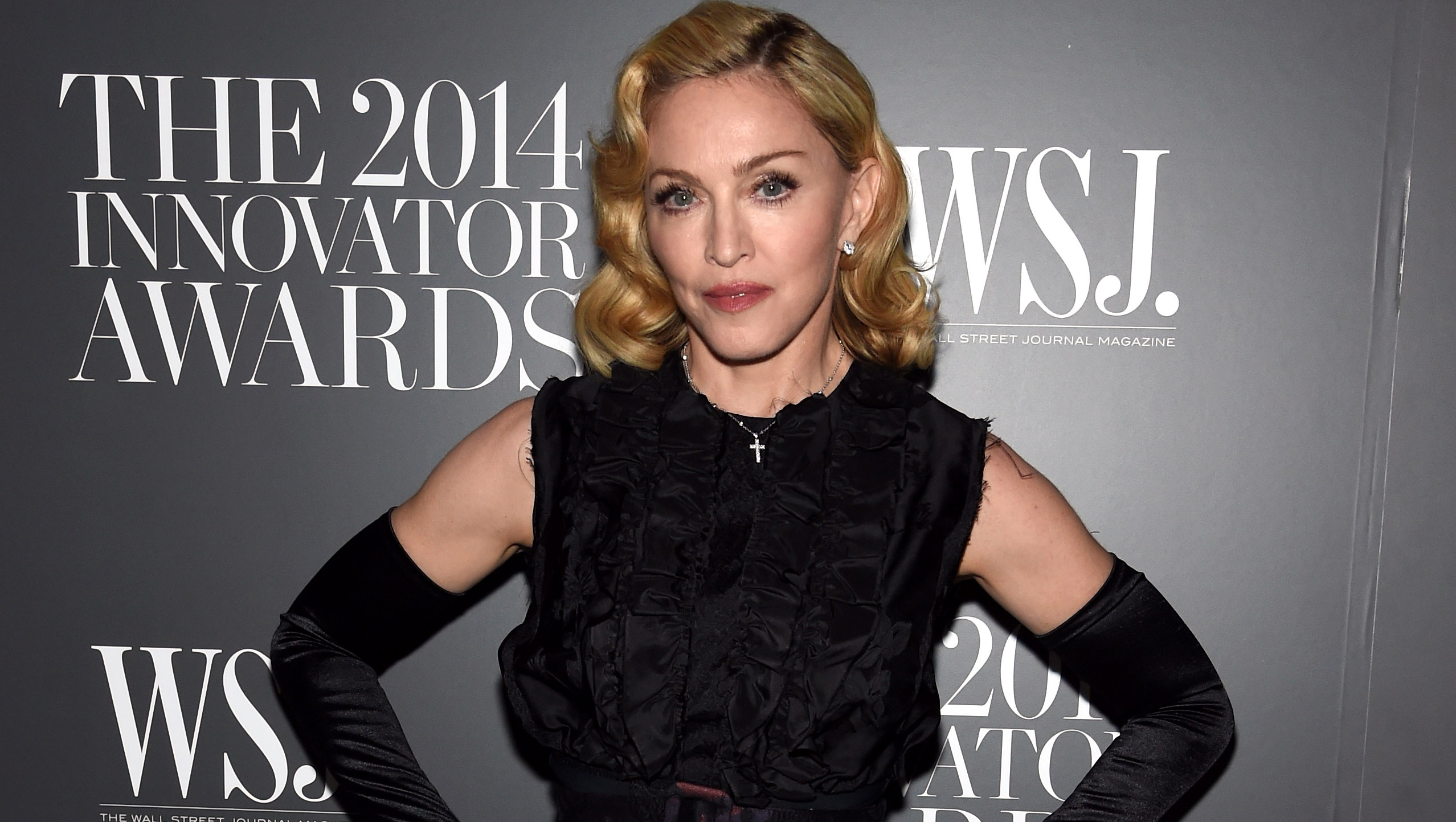 Madonna is among the first performers announced to take the stage at the Grammy Awards next month.

The pop superstar shared the news with fans Monday night on Twitter:

Grande, who is nominated for two awards -- best pop duo/group Performance for "Bang Bang" (with Jessie J and Nicki Minaj) and best pop vocal album for "My Everything" -- will make her Grammy performance debut. Church is nominated for four honors, while Sheeran has three, including album of the year for "x."

Beyonce, Sam Smith and Pharrell are the leaders in nominations with six apiece. The three pop stars, along with Sheeran, will compete with Beck for album of the year.

The 57th annual Grammy Awards will air live on CBS.