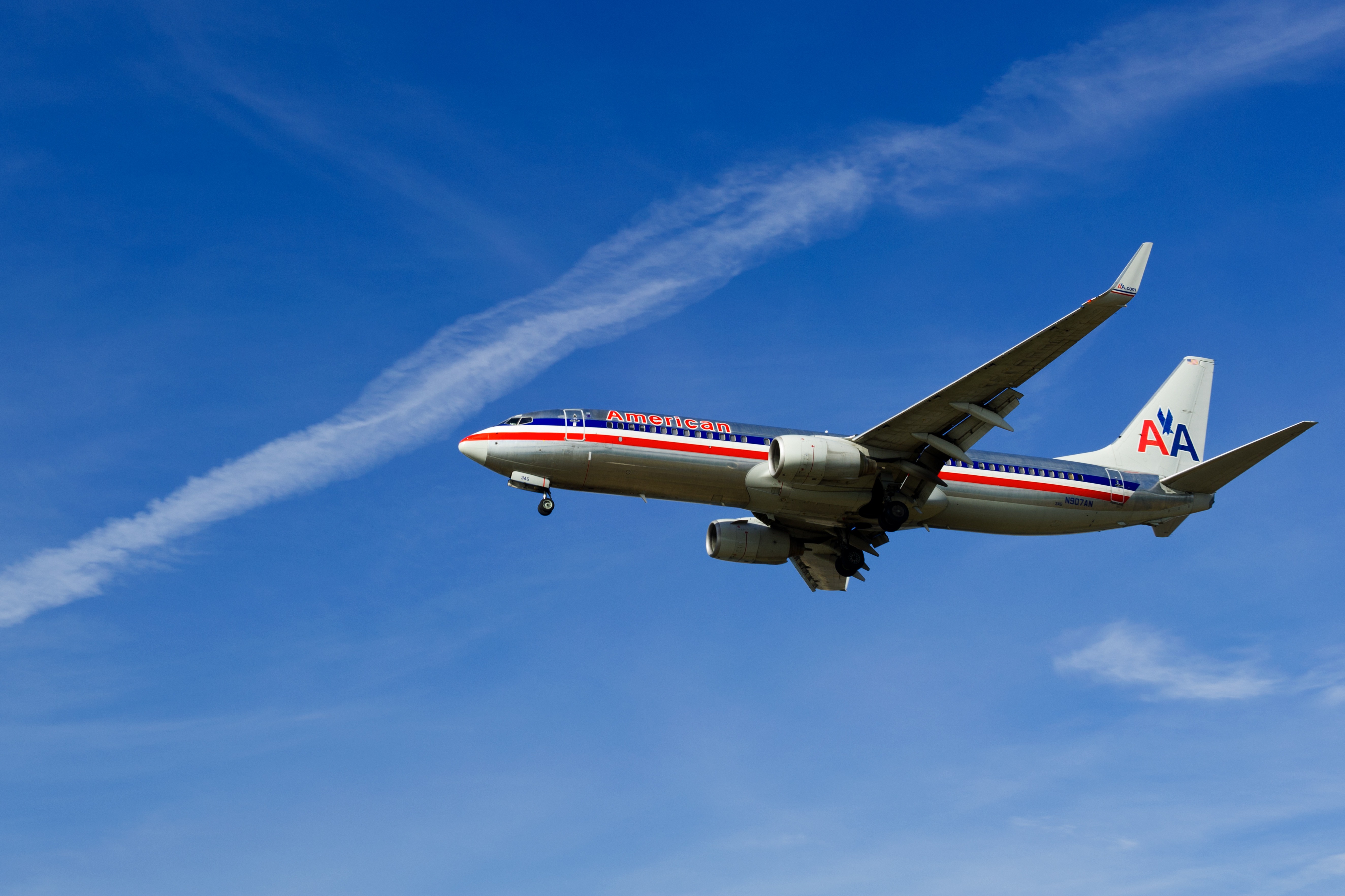 DALLAS - American Airlines is getting more than $425 million from selling takeoff and landing rights, or slots, at New York's LaGuardia Airport and Reagan National Airport outside Washington.

That price was disclosed Monday in comments filed in federal court in Washington by the U.S. Department of Justice.

The department said the value of those slots shows that it drove a hard bargain last year when it settled its antitrust lawsuit against the merger of American and US Airways. The airlines agreed to give up slots at LaGuardia and Reagan and gates at five other big airports.

The Justice Department filed its response Monday to public comments on the settlement. Consumer groups, lawmakers, the Detroit airport and Delta Air Lines Inc. lodged complaints about the settlement.

The Justice Department said that American's sale of the LaGuardia slots to Southwest Airlines Co. and Virgin America is complete, while the transfer of Reagan slots to Southwest, JetBlue Airways Corp. and Virgin America is expected to wrap up soon. Each airline had announced that it won bidding for the slots, but the sale prices were not disclosed.

Slots are controlled by the government at Reagan, LaGuardia and Kennedy airports in New York and Newark Liberty in Newark, New Jersey, making them valuable when they hit the market. A pair of slots is needed for each round-trip flight.

The government required American to give up rights for 52 round trips at Reagan National and 17 at LaGuardia, plus two airport gates each in Los Angeles, Chicago, Boston, Miami and Dallas.

The Justice Department said that after reviewing public comments, it still believes that the settlement will offset any lost competition from allowing the nation's third-biggest and fifth-biggest airlines to combine. The merger made American Airlines Group Inc. the world's biggest airline operator.

Some groups complained that the settlement didn't go far enough to protect consumers. Delta Air Lines Inc. argued that the government was wrong to say that so-called legacy carriers -- United Airlines is another -- shouldn't get any of the slots and gates that American is selling. Delta wants Reagan slots and gates at Dallas Love Field.

Federal law requires a 60-day public-comment period after the government settles an antitrust lawsuit. Even critics of the merger had low expectations that their complaints would change the outcome, however.