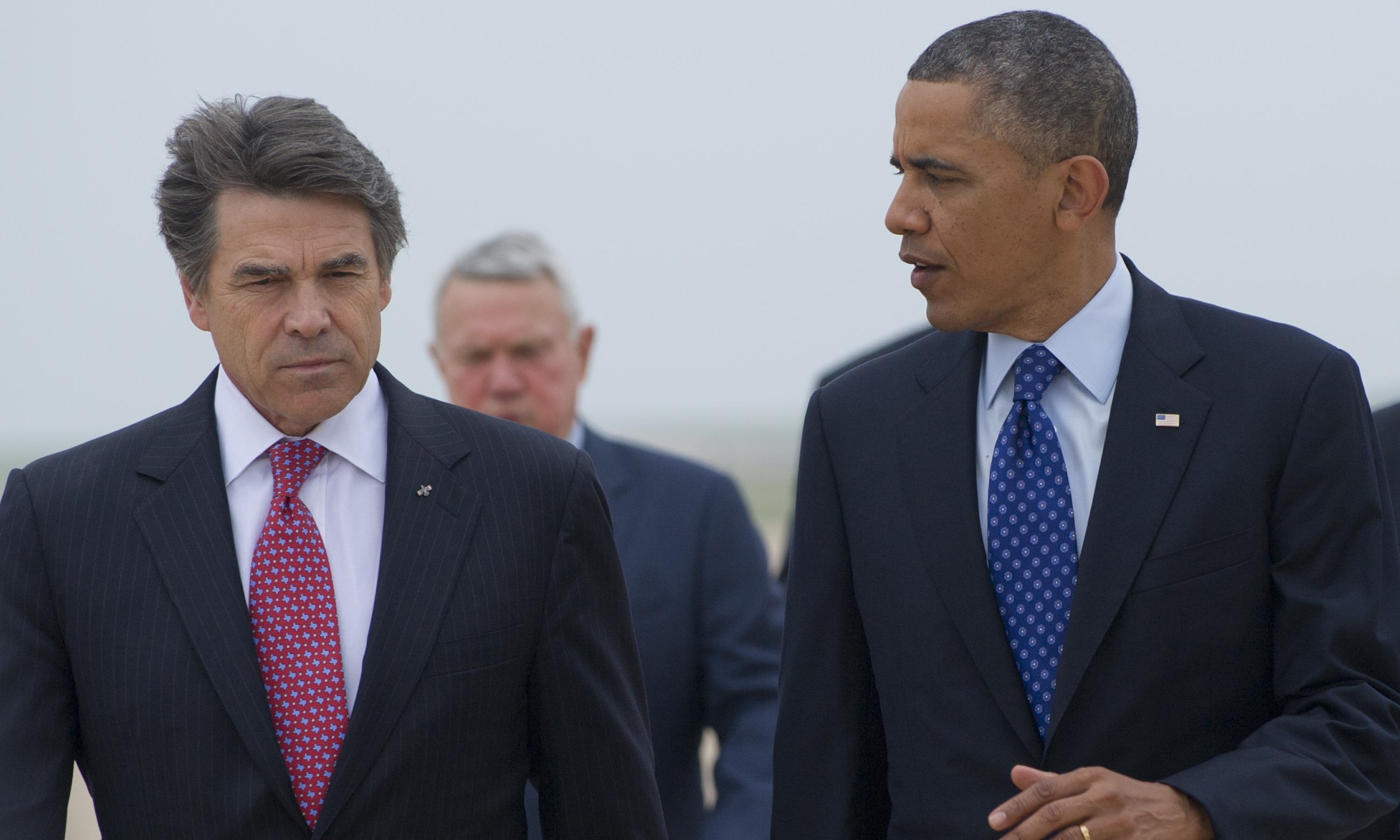 After turning down "a quick handshake on the tarmac" with President Obama, Gov. Rick Perry, R-Texas, will sit down with the president for a "substantive meeting" on Wednesday.

Mr. Obama is traveling to Austin Wednesday and Thursday for fundraisers and an event on the economy - but not to visit the U.S.-Mexico line seeing a surge of unaccompanied minors crossing the border - and had asked Perry to meet him at the airport.

In a letter to the White House on Monday, Perry turned down what he called "a quick handshake on the tarmac."

But Perry said he'd be willing to rearrange his schedule to discuss "the humanitarian and national security crises" on the Texas-Mexico border.

In response to Perry's letter, the Austin-American Statesman reports that White House senior adviser Valerie Jarrett wrote back Monday that Mr. Obama "would welcome a meeting with you while he is in Texas."

CBS News Chief White House Correspondent Major Garrett reports that the two will meet in Dallas on Wednesday following a meeting the president will have meets with local activists and lawmakers who have asked to create a temporary housing detention facility for unaccompanied minors in Dallas.

Perry has previously invited Mr. Obama to the border while sharply criticizing his administration amid a surge of unaccompanied children and families, mostly from Central America, pouring into the U.S.

"I don't believe he particularly cares whether or not the border of the United States is secure," Perry said Sunday on ABC's "This Week," adding that Mr. Obama is either "inept" or has an "ulterior motive" regarding border security.

Meanwhile, the White House finalized a spending request to Congress detailing the additional resources Mr. Obama wants to hire more immigration judges and open additional detention facilities to deal with the border crisis. White House officials said they planned to send the more than $2 billion request to lawmakers on Tuesday.