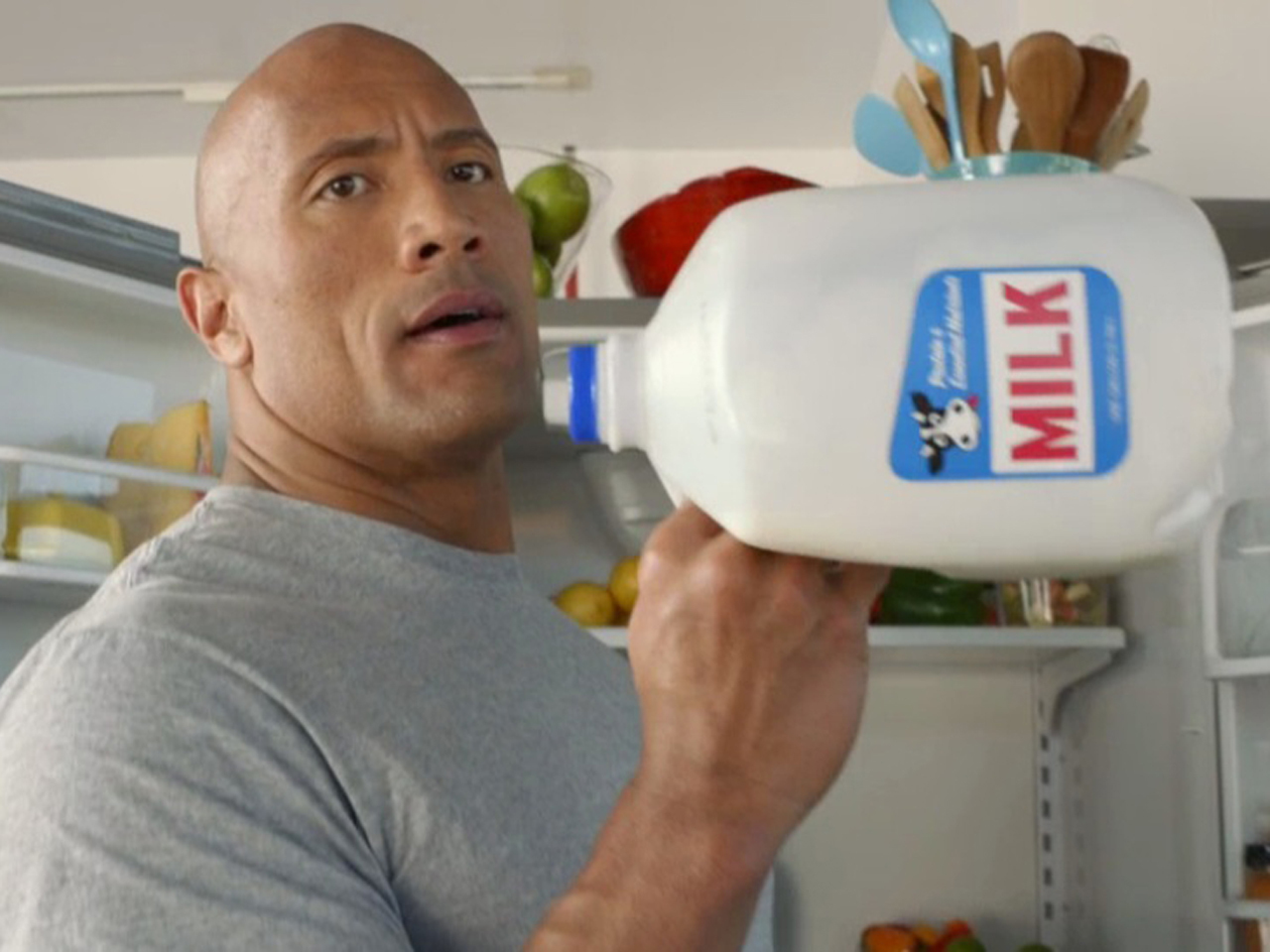 Did Americans sour on "Get Milk"?

The ad campaign has been wildly popular for the milk industry, but yet it hasn't been able to stop a prolonged slide in American milk consumption.
That could be one reason why the Milk Processor Education Program has decided to end "Got Milk?" and say goodbye to the flashy ads featuring celebrities with milk mustaches. Instead, the milk program is going to use regular people doing regular things to sell milk, and will use the tagline "Milk Life."
And one of the most recognizable ad campaigns ever is being put to bed. The “Got Milk?” line started in 1993 after the California Milk Processor Board hired the ad agency Goodby, Silverstein & Partners to reignite interest in milk, Time magazine reports.
The first commercial for the campaign featured a man trying to answer “Aaron Burr” to win $10,000 from a radio station. The man, with a mouthful of peanut butter, ran out of milk and couldn’t respond to the question from the radio host.
The campaign was a hit, and went national. Some 300 stars would appear in its ads over the course of 20 years.
Despite the ads' popularity, sales of milk and cream would fall by 25 percent on a per-capita basis from 1975 to 2012. Consumers avoided milk in hopes of cutting down on calories, or were lured by soy, almond and coconut milks.
Can “Milk Life” reverse that trend? "The milk industry has had a tough bill over the last few years. Consumers seem to be forgetting about milk,” Julia Kadison, interim chief executive of the Milk Processor Education Program, told USA Today. "They needed to be educated or reminded of the nutritional value of milk."