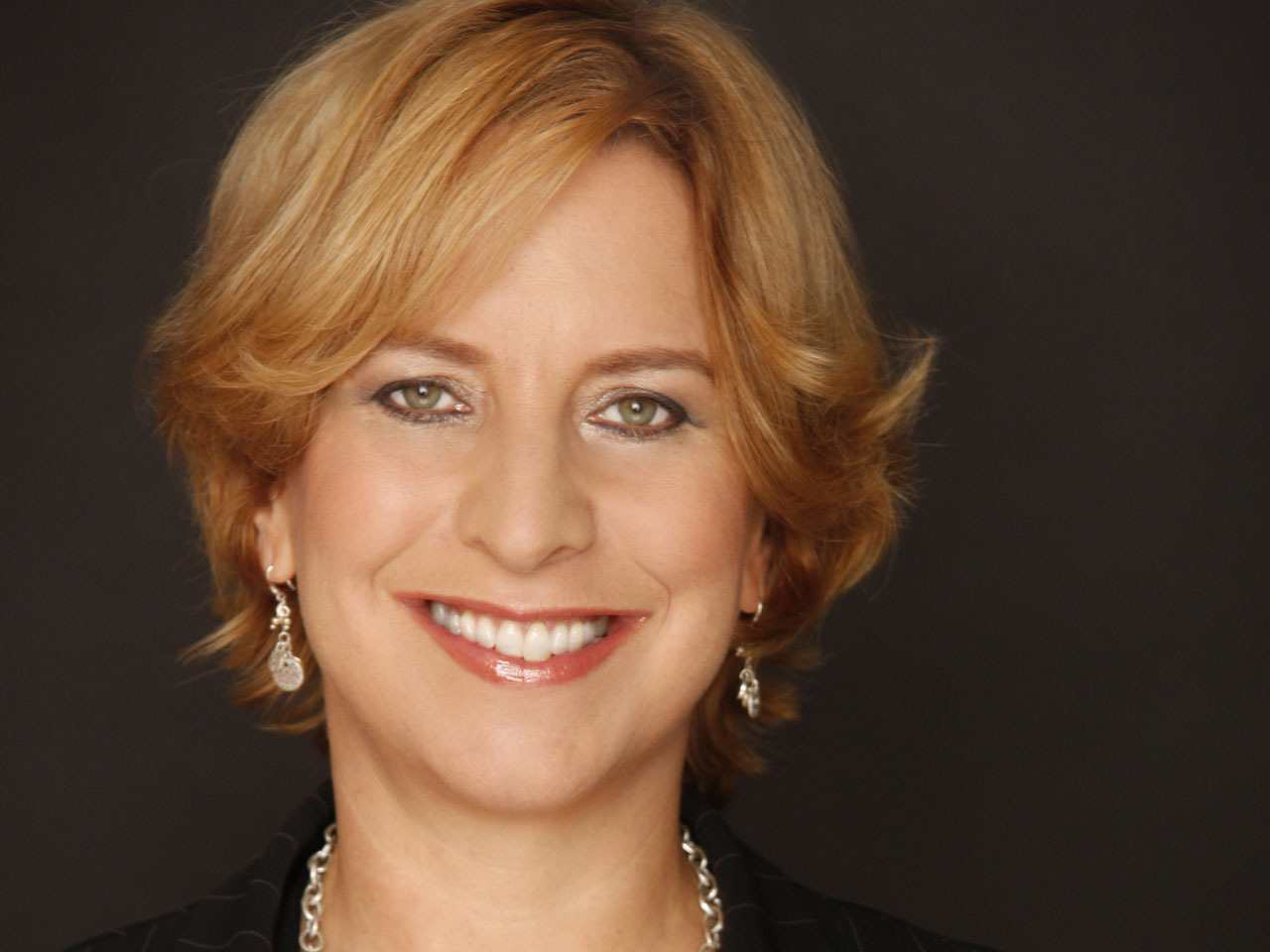 House Majority Leader Eric Cantor (R-Va.) on Wednesday pointed to comments by former high-ranking National Public Radio fundraiser Rob Schiller in a hidden-camera video that NPR "would be better off in the long-run without federal funding" to support his party's push to cut taxpayer funding for public radio.

"Perhaps the truth finally came out, and we're going to proceed along those lines," Cantor said.

Cantor also touched on other controversial comments by Schiller, who called the Tea Party"seriously racist, racist people" and said "liberals today might be more educated, fair and balanced than conservatives."

"As far as the individual and the statements that he made I think that they stand for themselves," Cantor said.

In a statement, he added: ""Our concern is not about any one person at NPR, rather it's about millions of taxpayers. NPR has admitted that they don't need taxpayer subsidies to thrive, and at a time when the government is borrowing 40 cents of every dollar that it spends, we certainly agree with them."

NPR announced Wednesday morning that CEO Vivian Schiller, who is no relation to Ron Schiller, had resigned in the wake of the hidden camera sting perpetrated by controversial conservative activist James O'Keefe. Schiller had previously been criticized for her handling of the firing of former NPR commentator Juan Williams. Ron Schiller had been planning to leave NPR in May; he was placed on administrative leave in the wake of the video release and later announced his resignation would be effective immediately. (He has since lost the job he had been planning to move to at The Aspen Institute.)

Republicans have long claimed that NPR has a liberal bias, a perception fueled by Ron Schiller's comments. (Schiller did not play an editorial role at the network.) Mark Meckler of the Tea Party Patriots said in an email to supporters in the wake of the video release that NPR is a "clearly biased news organization that is out of touch with Americans across the country." NPR condemned Schiller's comments in the video, calling them "contrary to what NPR stands for."

Vivian Schiller told the Associated Press in an interview that her departure was needed because her presence complicated efforts to maintain federal funding for NPR. She said the release of the Ron Schiller's comments came at an "outrageous and unfortunate'' time in light of the "extraordinary pressure" on Congress to cut NPR's funding. Republicans are pushing to eliminate about $430 million in yearly funding for the Corporation for Public Broadcasting, which distributes money to of public radio and television stations around the country.

Hotsheet estimates that NPR gets up to ten percent of its funding from the government, mostly through member station dues. Ron Schiller said in his secretly-taped comments that without federal dollars "we would have a lot of stations go dark."

"Forcing taxpayers to give public broadcasting hundreds of millions of dollars makes little sense when we're facing a $14 trillion debt and there are already thousands of educational and entertainment choices in the media," he argues. DeMint and Oklahoma Republican Sen. Tom Coburn have introduced a bill to defund NPR; the GOP-led House passed a spending bill earlier this year that cut funding for public broadcasting but it is expected to be blocked this week in the Democrat-controlled Senate.