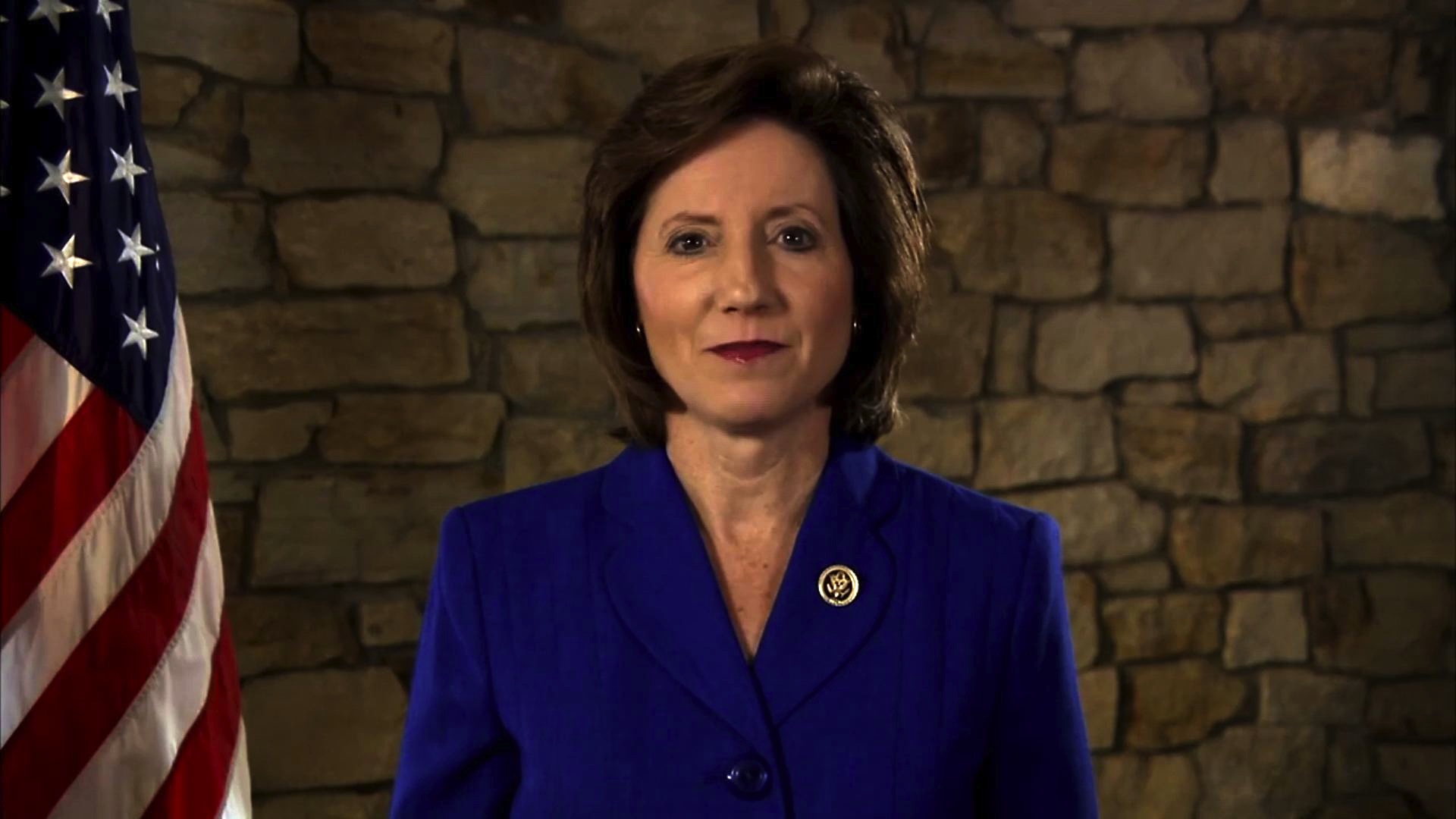 Another year, another effort to repeal Obamacare.

House Republicans are starting off 2016 with a renewed legislative push to roll back the president's landmark health care legislation, with proposals to defund Planned Parenthood tacked onto the bill.

"As Congress returns next week, in one of our first acts of the new year, the House will vote on a bill that would eliminate key parts of Obamacare and stop taxpayer funding for abortion providers such as Planned Parenthood," Rep. Vicky Hartzler, R-Missouri, said in a video released Saturday. "If this bill becomes law, patients will be able to choose a health insurance plan that works for them -- without Washington getting in the way."

The Missouri Republican, who sits on the House Budget Committee, points to rising health insurance costs as a reason to target the individual mandate of the Affordable Care Act (ACA).

Obamacare "forces people to buy insurance that's much more expensive than what they need," Hartzler said. "And when you force millions of people to buy expensive and unaffordable insurance, it's not that surprising to see premiums going up. Deductibles are going up too -- all while people's choices are disappearing."

Hartzler promised that the bill, which would eliminate the individual mandate as well as the employer mandate to offer insurance, would be sent directly to the president's desk via the reconciliation process, avoiding the chance of congressional Democrats filibustering the legislation.

According to Hartzler, the legislation places a "moratorium on taxpayer funding to abortion providers" for one year and uses some of that money to fund other community health centers.

"We have taken many votes to preserve health care choices and protect precious tax dollars in the House," she said. "If the president didn't hear the people's voices earlier, hopefully, he will through this bill."

The Senate passed similar legislation last month, narrowly voting through a bill crafted under the budget reconciliation process that repeals major parts of the ACA.

The Missouri representative also added a message for the people of her state, extending her thoughts and prayers to those affected by severe weather events over the last week.

"Missouri is experiencing extensive flooding as are other states. Families across the South are picking up the pieces of their lives after being devastated by tornadoes. Ice and snow have caused power outages in multiple states. It wasn't the holiday week we were expecting, but there is help," Hartzler said. "If you are affected, I urge you to reach out to your U.S. representative's office, state and local authorities, or the federal and state emergency management agencies for resources to deal with the aftermath. While the assistance can't undo the damage, it can help get you on a path to recovery so 2016 can be a new year with new hope."