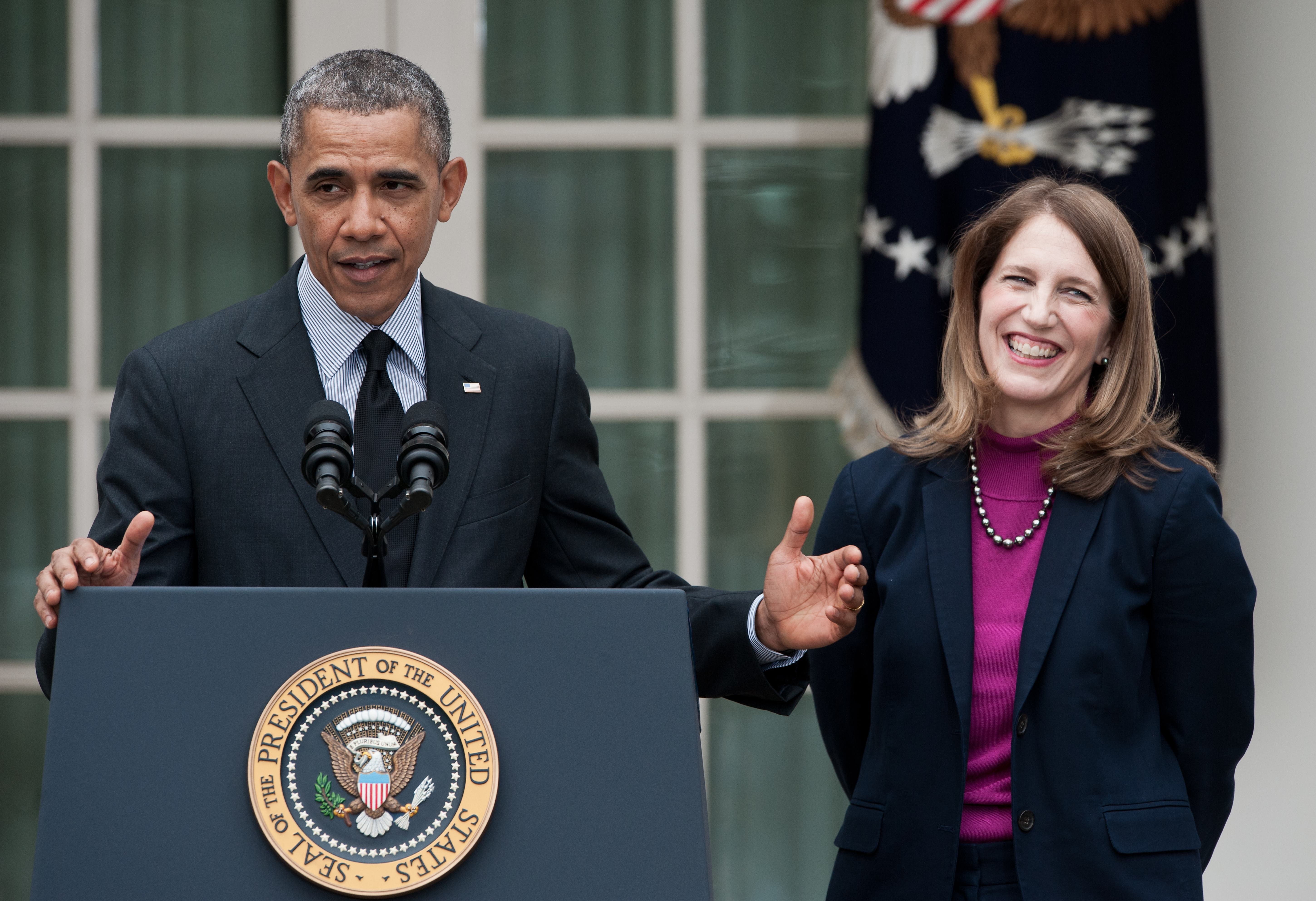 Sylvia Mathews Burwell will probably be confirmed as the next Secretary of Health and Human Services, but that doesn't mean it will be smooth sailing.

Republicans see Burwell's nomination as their best, most high-profile opportunity to indict President Obama's health care law before the November midterm elections, according to Reuters, and they're planning an all-out assault on the law during her confirmation hearings.

"The confirmation process is likely to focus on all of the Obamacare-related disasters," Brook Hougesen, a spokeswoman with the National Republican Senatorial Committee, told Reuters.

Those hearings "may be Republicans' only opportunity, certainly before the end of the summer and maybe before the election, to have a senior administration official available to answer these questions," said Lanhee Chen, a health care policy adviser to 2012 Republican presidential nominee Mitt Romney.

Higher-than-expected enrollment numbers and emerging evidence that the law will be less costly than anticipated have put Republicans on defense recently, but they're hoping to use Burwell's confirmation to re-energize their campaign against the law.

The nominee will be pressed on the tax penalties for companies and individuals that fail to satisfy the law's mandate to purchase insurance, according to Reuters, and she'll also be pushed to address cancellation of plans due to Obamacare's minimum coverage requirements.

The hearing will also resonate in several closely-watched 2014 Senate races that will likely determine the balance of power in the upper chamber. Republicans have already vowed to elevate Obamacare as a primary issue in congressional races, and they're hoping to corner vulnerable Democrats into voting against Burwell's confirmation.

Ultimately, most analysts believe Burwell will be confirmed. The administration only needs 51 votes to push her nomination over the top, and Democrats hold a 55-seat majority in the Senate. But Republicans aren't inclined to pull any punches along the way.

"Cursorily, she looks very good to me," Sen. Orrin Hatch, R-Utah, the top Republican on the Senate Finance Committee, told Reuters. "But she's going to have to answer some really tough questions is all I can say. And I'll have plenty of questions."