Google's (GOOG) marketing strategy for Android has been brilliant. By virtually giving the software away and leveraging phone design over a number of hardware partners, Android has become more desired than the iPhone, according to Nielsen.

Just one problem: there's more to strategy than product marketing. Microsoft (MSFT), Oracle (ORCL), and Apple (AAPL) believe Google is weak on the patent front. The three companies have undertaken a campaign so well functioning that it almost seems coordinated. And some details out this week show what a bad spot Google's now in as a result.

Oracle's wining technical terms
In Oracle's patent infringement suit against Google, Judge William Alsup sided with Oracle on interpretation of four out of five technical terms at issue in several of the patents and created his own for the fifth. (This came during the so-called Markham hearing, in which the court decides how to define the scope of the patent claims in question.)

Although hardly definitive, term definitions heavily influence how the court reads the patent claims, which affects how litigation will go. For Google to lose on each point of contention is a bad sign, because it shows that Oracle has been more persuasive. Should Oracle prevail, it could force Google to pay royalties on all those copies of Android in use.

That would put more pressure on Google to find ways to make money from Android. Trying to get hardware vendors to kick in would be a disaster. Except that they may already have to, and that's the other part of the pinching.

Microsoft: Charging out the yin-yang
Microsoft has sued a number of Google partners -- including Barnes & Noble (BKS) and Motorola Mobility (MMI) -- over claimed patent infringement from using Android. Now a court filing in the B&N suit shows how Microsoft has used patents and licensing to make Android less attractive:

On information and belief, the license fees demanded by Microsoft [to license its patents] are higher than what Microsoft charges for a license to its entire operating system designed for mobile devices, Windows Phone 7.

Microsoft apparently charges between $10 and $15 per handset to license Windows Phone 7. The company's pricing would make Android more expensive than Windows Phone for companies who wanted to pay up in advance to ward off Microsoft's pack of wild slathering lawyers.

So both Google and its hardware partners might conceivably have to pay to use Android. That would severely damage Google's strategy. While the search giant does have a patent portfolio, little to none of it is applicable in a fight over wireless technology. Google might be able to cause trouble for competitors pushing into the cloud and Web service arena, but the connection is too tenuous to help it out of its current jam. 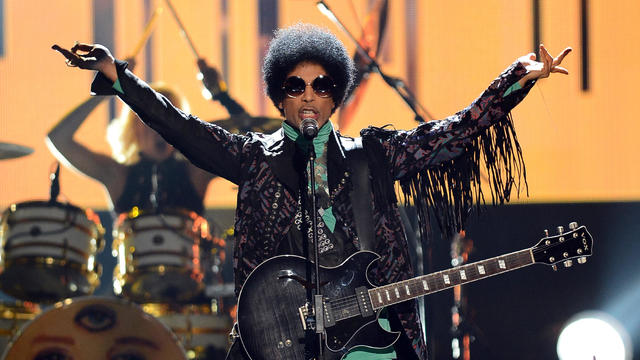 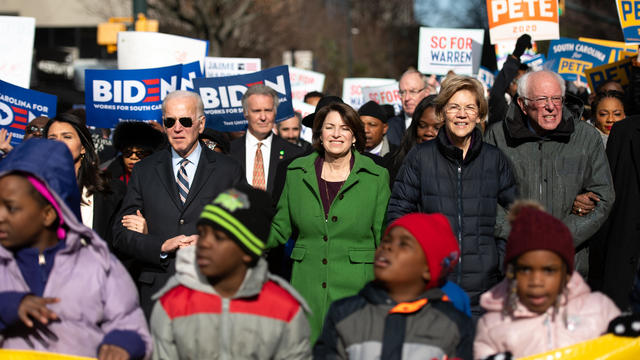 Senators Bernie Sanders and Elizabeth Warren, who sparred last week over alleged comments made at a 2018 meeting, walked arm in arm at a parade in Columbia, South Carolina.