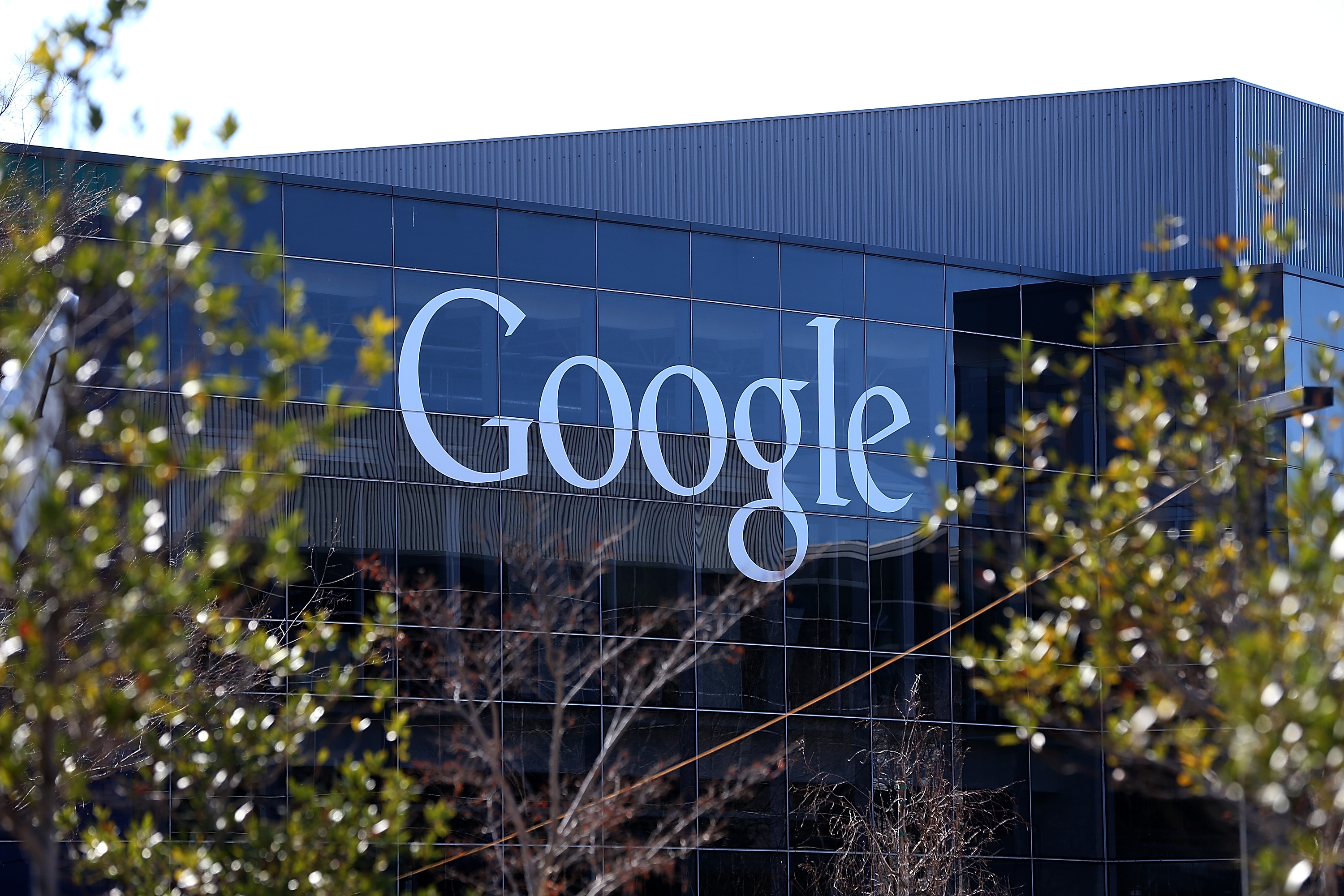 Google X -- the futuristic research division of one of the world's largest Internet companies -- is launching one of its most ambitious projects yet. It hopes to develop a pill that can detect cancer and other illnesses in the body long before symptoms ever appear.

Conrad described a pill that contains microscopic nanoparticles, a thousand times smaller than a red blood cell, which can travel through the bloodstream and search for malignant cells. The nanoparticles would be magnetized and coated with antibodies that bind with specific proteins or cells in the body that are associated with cancer or other ailments. The particles could then report their findings to a sensor device that you wear.

The project is in the early stages and will take years to develop. Even if all the technical and medical challenges can be overcome, the Journal points out the pill would likely raise serious concerns about privacy and how to keep such sensitive personal data secure.

The division's other projects include self-driving cars -- which have already logged hundreds of thousands of miles in road tests -- package delivery drones, and the Google Glass wearable computer.